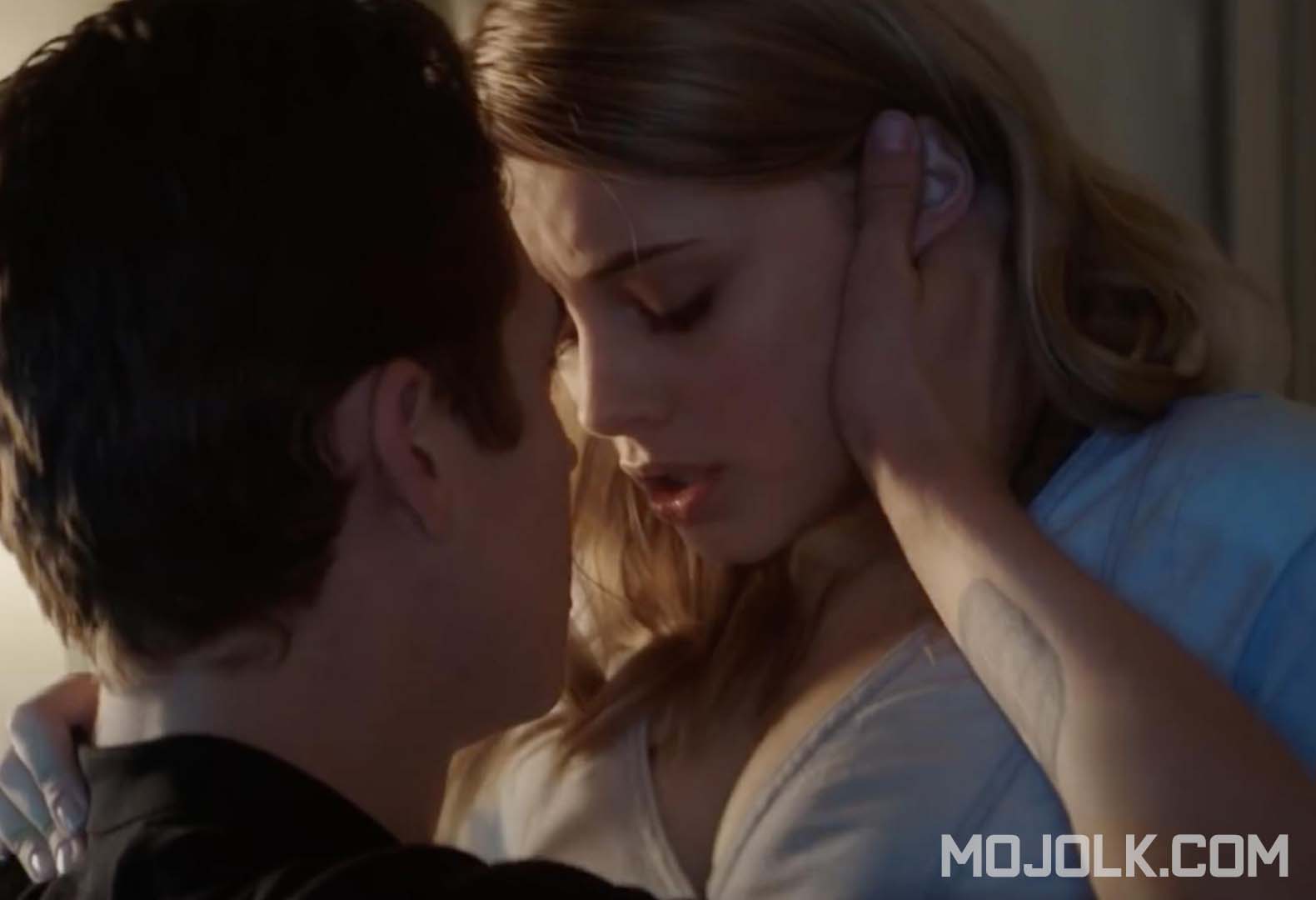 We talked earlier about romance in adolescence.  In the meantime, we present to you the details of the movie After 2019.  The second stage of the film is After We Collied.  The usual actors of the previous film can be seen in this film as well.  The movie will give a new experience to the audience who loves romantic love stories. Through this movie, the main characters Josephine Langford and Hero Fiennes Tiffin were able to double their popularity.  Today’s post about the movie After We Collided.

After we collided the story of the film is brief

You may remember that Tessa and Hardin parted ways at the end of the movie After 2019.  The story begins with Tessa getting a job at Vance.  While working for Vance, Tessa had the opportunity to go to a party in Seattle.  To that nightclub.  Here the drunken Tessa is reminded again of her romantic love.  So she calls Hardin and tells him that he’s here.  Then Hardin sees her office friend standing naked in Tessa’s room.  At the time, Hardin was suspicious of Tessa.  But what really happens there is that the friend pours her wine and he just takes off his clothes and cleans it.  However, the intoxicated Tessa manages to calm Hardin down and sleep with him.

After this, their love grows even more.  They rebuild love for each other.  But the two have not yet said that they love each other.  Meanwhile, one day Tessa meets Hardin’s mother.  Hardin has not yet forgiven Tessa and has to play his girlfriend in front of his mother.  She and Hardin’s mother become good friends.  There, Tessa finds out the cause of Hardin’s mental confusion.  Meanwhile, Tessa, who went to her house to celebrate her birthday, does not receive a warm welcome from her mother.  So she goes back to Hardin.  Meanwhile, Hardin and his mother receive an invitation from their father to a party.  At this party, a fight breaks out between father and son and both are heartbroken.

End of This Movie

Meanwhile, Hardin and Tessa are invited to a college party.  There, as usual, Tessa exchanges words with Molly.  But Tessa is able to face Molly more successfully than ever before.  But that night, after hearing a conversation between Hardin and another girl, Tessa and Hardin become estranged again.  Because of this, both of them are mentally broken.  Tessa was in a car accident when she was mentally disturbed.  After the accident, her office friend accuses Hardin of doing this because of him and to stay away from Tessa.  What will happen to Tessa and Hardin after this call?  What will happen to Tessa’s trip to Seattle?  Will their love win even this time?  Who is the mysterious person they meet at the end of the movie?

The usual actors of the previous film could be seen in this film as well.  Many in the film also talked about the match between Josephine Langford and Hero Fiennes Tiffin.  The two managed to maintain very good chemistry with each other throughout the film.  Other actors also contributed to the maximum.  This film became a success due to the maximum contribution of all of them.

Based on Anna Todd’s novel We After Clash, the film’s production staff worked hard to make it a success.  The film was a huge success.  These people have been able to do maximum justice to the film in every way.

After the screening of the film