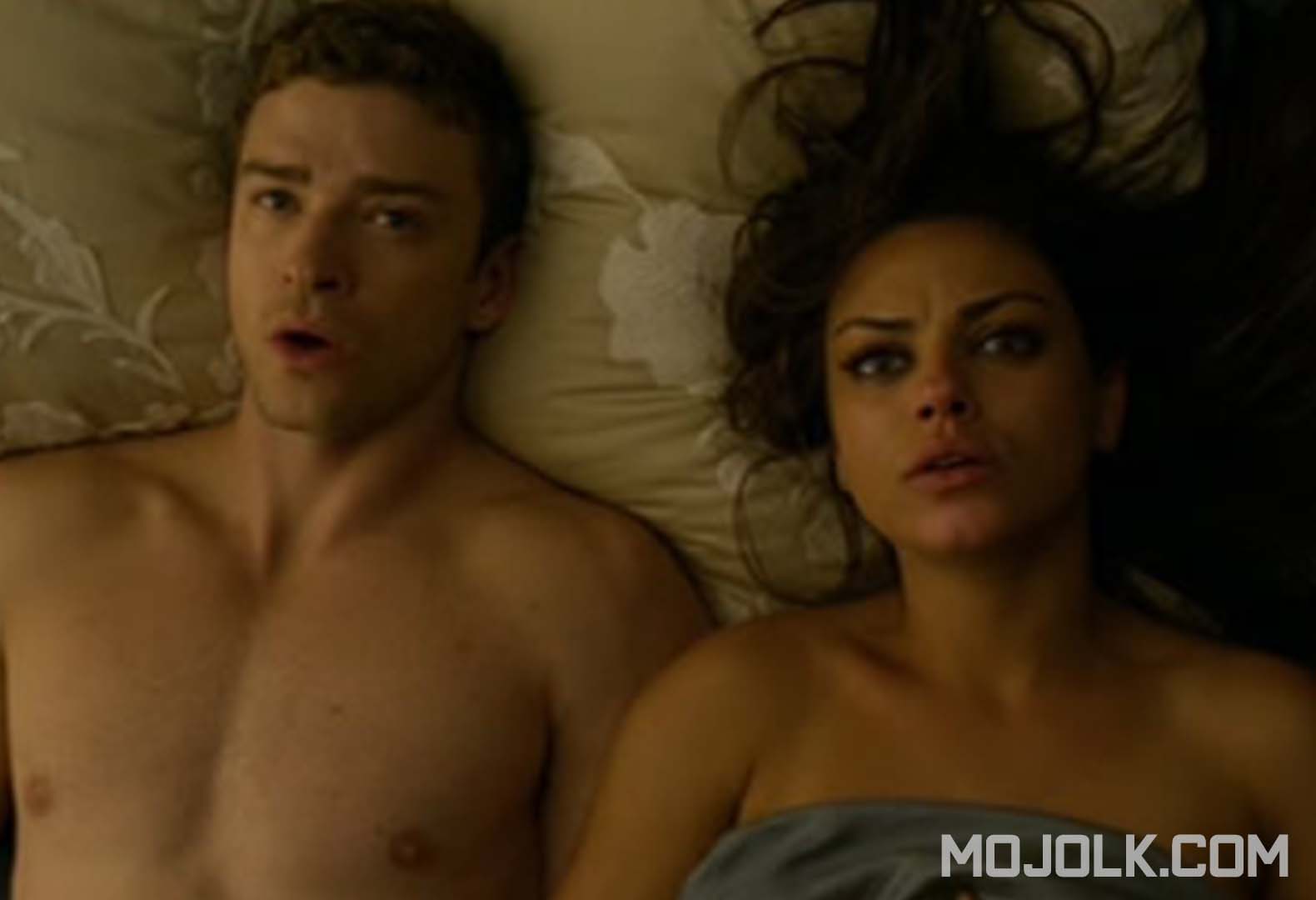 Topics such as friendship, love, and sex are common in movies.  This film gives a fresh inspiration to the viewer who sees love from different angles.  What good is a movie if it simply “blends in” with everything else out there? In 2011 the audience had the opportunity to watch such a film.  The film has a different story theme and is titled Friends with Benefits.  Popular actresses Mila Kunis and Justin Timberlake joined the cast of the film.

Another unique feature of this Hollywood film is that it sometimes brings a taste of Indian cinema closer to the audience.  The story of the film was a story that felt very good to the audience.  In particular, the film was acclaimed by critics around the world.  The match between Mila Kunis and Justin Timberlake in particular became a topic of many.  It was a comedy-romance film that managed to garner a high audience response as well as revenue.

Jemie is a broker who finds employees for companies.  She joins DQ Dylan as an art director at GQ.  Then a friendship develops between the two of them.  Friendship extends from a few days to a physical union.  But the two had decided to avoid becoming lovers.  At one point, they chose two other people, but after realizing that they did not fit in, they decided to separate.  Despite the physical contact of the two at times, the friendship continued to flow.

Meanwhile, Dylan takes Jemie on vacation to his hometown of Los Angeles.  There Jemie meets Dylan’s sister, father, and family.  They are having a wonderful holiday in Los Angeles.  Meanwhile, one night Dylan sees his sister coming from Jemie’s room.  At that moment she thinks that there is a love affair between these two.  Then one day Dylan and his sister talk about it.  They do not know where Jemie is in this story.  Dylan says that he and Jemie are friends and that they are only physically together.  But even then, the two have a deep love for each other.  But they both hide it on the promise of just being friends.

Jemie is shocked to hear Dylan’s statement.  She suddenly moves back to New York.  Then she starts to miss Dylan.  What happens next?  Is that the end of their friendship?  What would be the feeling of love in their subconscious? Who will help them become friends again?  To answer these questions you will need to watch the movie Friends with benefits.

Friends with benefits Actors and staff of the film

As mentioned earlier, the film’s chemistry between Mila Kunis and Justin Timberlake is one of the most talked-about films in the world.  Other actors also gave their performances very successfully for the film.  Oscar-winner Emma Stone also appeared in a small role in the film.  Most importantly, the ability of the actors in this film has been a major factor in the success of the film.

The staff had worked hard to make the film a success.  That’s why the film contained a series of beautiful scenes.  It is also seen that this film was made with great effort.  The film was shot in New York and Los Angeles in 2010.

Friends with benefits after the screening of the film

The film premieres in New York City.  That was on July 18, 2011.  The film was well-received and well-received.  The film grossed $ 149.5 million.  For the $ 35 million spent on the film.  The film went on to win several Film Awards in 2011 and 2012.  This movie which got very high and successful publicity still has an audience watching.