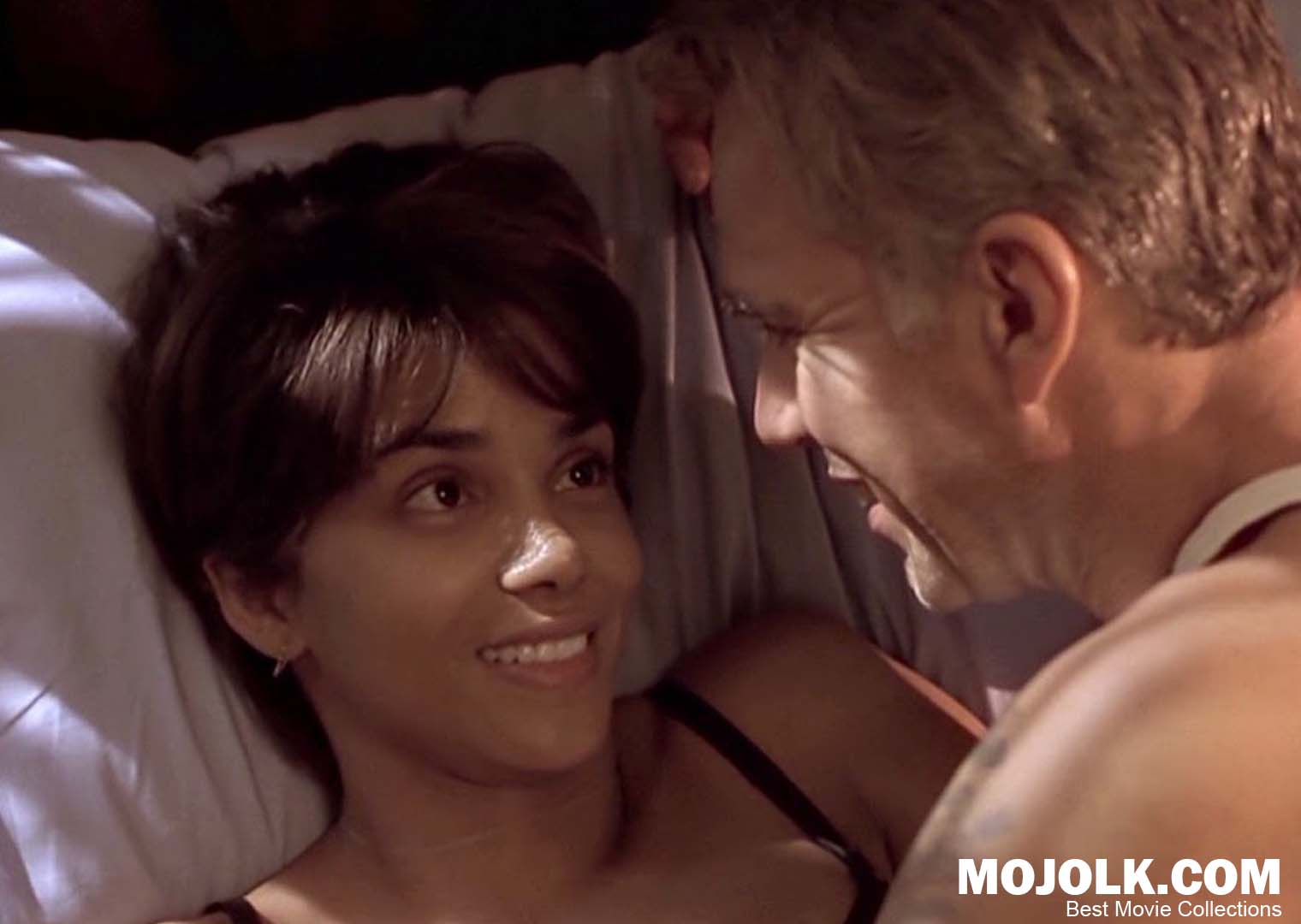 Sexy movies are a topic that attracts the attention of many filmmakers as well as fans.  That is why Western filmmakers are more inclined toward these films.  Among them, you can see different types of movies.  Among them, there is a big audience interest in sexy romances with a larger age gap.  This includes the love stories of old women and young men as well as old men and young women.  Today through this article you can know about the top 5 sexy age gap romance movies.

Sandy leaves her cheating husband and moves to another area.  There she befriends Aram, whose marriage is barely real.  There she starts a love relationship with him.  Based on this story, this movie was made in 2009 and was released on September 16 of that year.  It was directed by Bart Freundlich and starred Justin Bartha, Catherine Zeta-Jones, Joanna Gleason, and Kate Jennings.  The film has a box office record of US$21.79 million and has a score of 6.3/10 on IMDB.

A plastic surgeon convinces another assistant to join his young girlfriend by pretending to be his ex-wife to cover up a lie, but he messes things up.  Adam Sandler, Jennifer Aniston, Brooklyn Decker, and Nicole Kidman joined the cast for this film, which premiered in the United States on February 11, 2011.  The director of the film was Mr. Dennis Dugan.  An IMDB score of 6.4/10 was obtained for this film made with 80 million US dollars.

Harry is unemployed and takes a job as a car salesman.  He then robs the town’s bank, after which he gains the affection of two young women.  This movie, which was screened on October 12, 1990, is a Dennis Hopper movie.  Jennifer Connelly, Virginia Madsen, Don Johnson, and William Sadler joined the main roles here.  The film is an adaptation of the book Hell Hath No Fury and after the release of the film, it managed to get an IMDB rating of 6.4/10.

Brian falls in love with the wife of a French diplomat.  But he only gets to spend between 5 and 7 pm a day with her.  Based on this story, the film directed by Victor Levin was released on April 9, 2014.  Berenice Marlohe, Anton Yelchin, Olivia Thirlby, Glenn Close, and Eric Stoltz joined the cast for the main roles.  The film has an IMDB rating of 7.1/10 and has a box office record of US$675,000.

After Hank, a prison guard, meets Leticia, a black woman, he falls in love with her.  He is shocked when he learns that she is the wife of Musgrove, who killed him.  Based on this story, this film was released in the United States on February 8, 2002.  It was directed by Marc Forster and starred Halle Berry, Billy Bob, Milo Attica, and Heath Ledger.  This film, which won many awards including the Academy Award for Best Actress, received an IMDB rating of 7.1/10 and a box office record of 45 million US dollars.