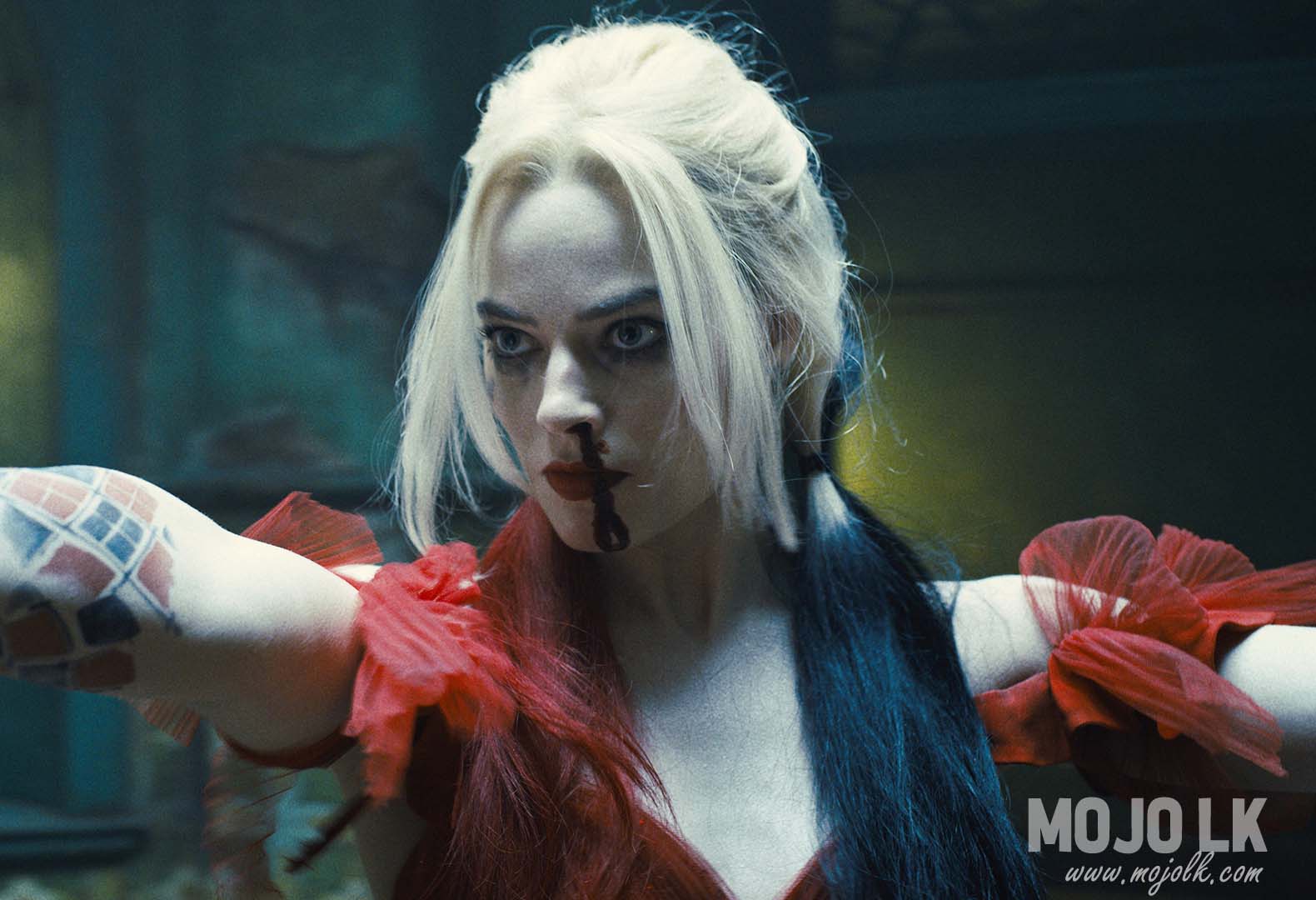 The Suicide Squad is one of the most talked-about movies in the world these days.  The Suicide Squad is a DCEU film.  This film is the last film to come out of DCEU in 2021.  It has been only a few days since the release of this film but it has already managed to break the box office records.  The film went on to become one of the highest-grossing films of all time.  Another highlight of the film is that it is directed by Marvel filmmaker James Gunn.  The film is based on the DC characters.  Many of the most popular characters in the DC Comics universe can be seen here.

The story of The Suicide Squad

The team is sent to the island of Corto Maltese to destroy a unique amount of data.  Two teams are deployed, one of which consists of Captain Boomerang and Harley Quinn.  The first battle they face is lost and only Harley Quinn is left to capture her on the island.  The other group consists of Peacemaker, Bloodsport, King Shark, Ratcatcher2.  They enter the country with a plan and they move forward with a plan.

Meanwhile, the president prepares to use Harley Quinn, who has been captured by the military, to win the will of the people (there is currently an invading army in the country and they do not have the approval of the people.) Harley kills him when he falls in love with Harley.  Accordingly, Harley also joins the other team.  The group then logs into the database.  What happens next ?, Will Peacemaker betray the battle ?, Who is the creature in that laboratory?  What will his invasion be like?  Will Harley Quinn and his team survive?  If you want answers to these questions you will definitely have to watch this movie.

Characters and staff of The Suicide Squad

As soon as Suicide Squad is mentioned, the character that comes to mind is Harley Quinn.  So there is a Harley Quinn character in this movie too.  As usual, the character of Harley Quinn is brought to life by sexy actress Margot Robbie.  In addition to her, many unique characters from the DC universe will be joining the cast of this film.  Peacemaker, Bloodsport, Ratcatcher, Polka-Dot-Man, Captain Boomerang, and many more can be seen through this movie.

The highlight of the crew is the arrival of James Gunn from Marvel Universe.  He is also the screenwriter of this film.  In addition, a number of unique characters have joined the staff here.

After the screening of The Suicide Squad

The film was released on July 30, 2021, in the United Kingdom and on August 5, 2021, in the United States.  About 11 days after its release, the film grossed $ 71.4 million.  It went on to become one of the highest-grossing films of all time.  The film grossed $ 185 million.  James Gunn has stated that he would like to create a TV series for the characters in this movie.  It is reported that a TV series is being prepared for the character of Peacemaker.