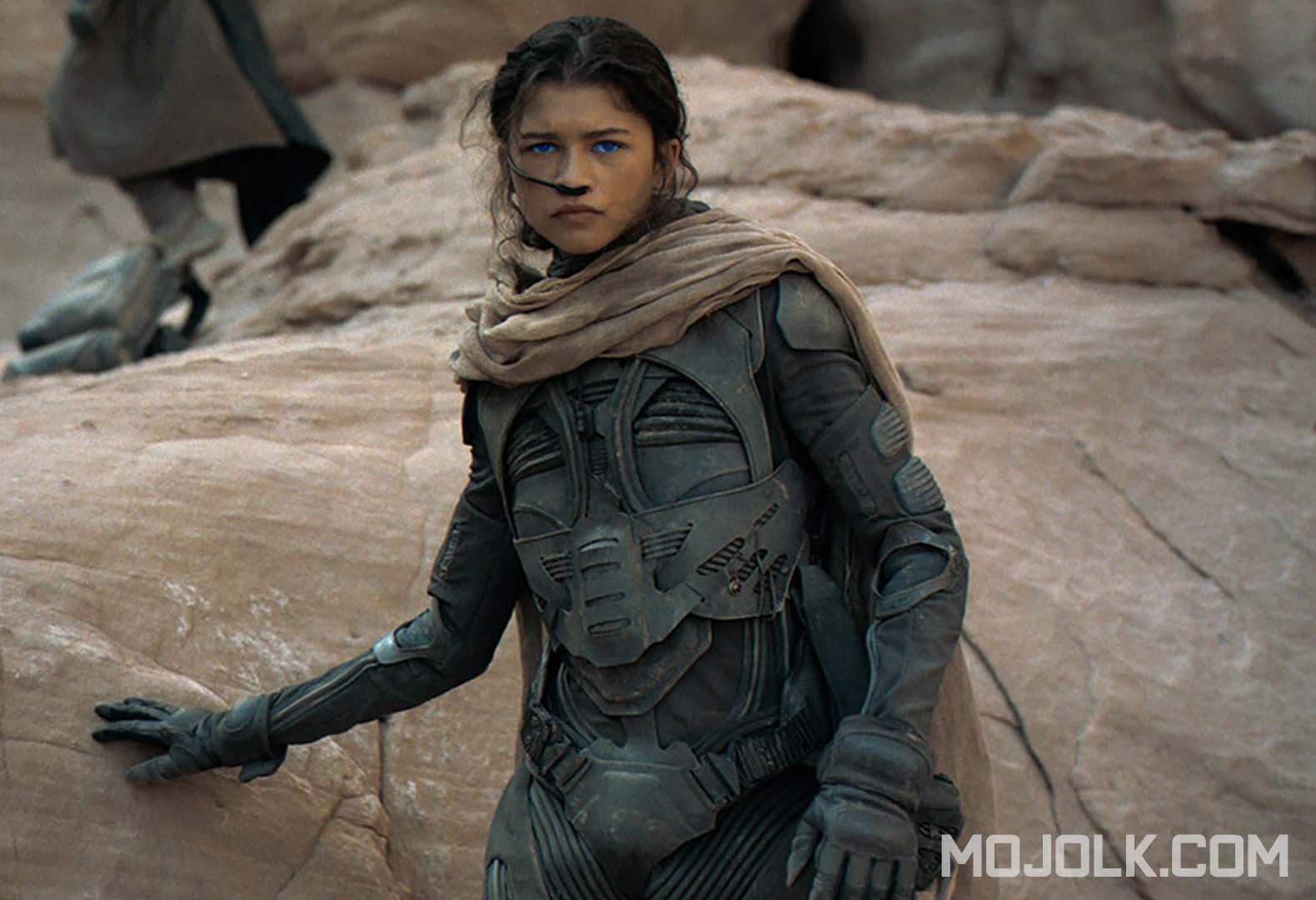 As in 2020, the year 2021 will bring many more problems to the world as the world suffers from health problems.  At the same time, the cinema is at the top.  Moviegoers often did not get the chance to come to the cinema to watch the film.  As a result, some films failed to earn the expected revenue and became unsuccessful.  But some of the films were able to break all these barriers and gain a large audience.  Despite the obstacles, this year too saw the emergence of some of the greatest films in the film industry.  This article is about the 10 best movies of 2021.

King Arthur’s main nephew, Greene Knight, is seen in an adventurous battle with a mysterious giant.  Launched on July 30 in American theaters, the film is directed by David Lowery.  Many actors including Dav Patel, Alicia Vikander, Barry Keoghan, Erin Kellyman have contributed to this film.

The film tells the story of a farmer who mocks cruelty until something unexpected happens.  Directed by Jane Campion, the film opens in New Zealand on November 11.  Benedict Cumberbatch, Kristen Dunst, Jasse Plemons, Kodi Smit McPhee were the actors in this film.

Launched in France on July 14, the film is a thriller.  Many actions and adventure events can be seen through this film.  Directed by Julia Ducournau, the film stars Agathe Rousselle, Vincent Lindon, Garance Marillier and Mehdi Rahim in the lead roles.

In this movie, you can see a family fighting with a robot to save humanity in the middle of a long-awaited road trip.  Directed by Michael Rianda and starring Abbie Jacobson, Alex Hirsch, Michael Rianda, Danny McBride in the lead roles.  The film was released on April 23.

Trapped in a time cycle, two married couples live together again on the same day and then they begin a romantic relationship.  The film premiered on March 4 in Hong Kong.  Directed by Max Barbakow, the film stars Andy Samberg, Cristin Milioti, Camila Mendes, and Meredith Hagner in the lead roles.

Undoubtedly, this is the most popular film of 2021.  The last film to be released by Marvel Studios for the year 2021, was in great demand throughout the year.  After the identity of Spider-Man is revealed, he becomes a Peter Parker superhero.  He has to face various troubles where he is forced by Dr. Stranges to find the real meaning of Spider-Man.  Launched in the United States on December 17, the film is directed by Jon Watts.  Tom Holland, Zendaya, Andrew Garfield, Tobey Maguire were the main characters in this film.

The love story of Tony who fell in love at first sight can be seen in this movie.  The film, which opens in the United States on December 10, stars Ansel Elgort, Rachel Zegler, Maddie Ziegler, and Rita Monero in the lead roles.  The film is directed by renowned filmmaker Steven Spielberg.

The film won Best Picture at the last Academy Awards.  The film has won many awards, including other Academy Awards.  Through this film, you can see a woman living in a van traveling through western America after losing everything.  Directed by Chloe Zhao, the film opens in the United States on February 19.  Frances McDormand, David Strathairn, Bob Wells, Linda May were the main actors in this film.

The film tells the story of a Korean family who discovers the American dream, lives on a farm, overcomes challenges, and settles down as a family.  Directed by Lee Isaac Chang, the film opens in the United States on February 12.  Steven Yeun, Youn Yuh-Jung, Han Ye-ri, Will Patton were the actors here.

This is one of the most talked-about science fiction films of 2021 and it is arguably the greatest film of all time.  A talented young man who pursues his dreams goes to one of the most dangerous planets in the universe to secure the future of his people.  After a confrontation between them, only those who have conquered their land are left on the ground.  The film opens in Venice on September 3.  The film stars Timothee Chalamet, Zendaya, Rebecca Ferguson, and Oscar Isaac in the lead roles.  Denis Villeneuve directed the film.  Another part of this film is to be screened soon.

[…] one of the most popular films of 2021, was made in French.  This film can be called one of the best films of 2021.  A titanium plate is attached to the head of a small child in a minor car accident.  These films […]