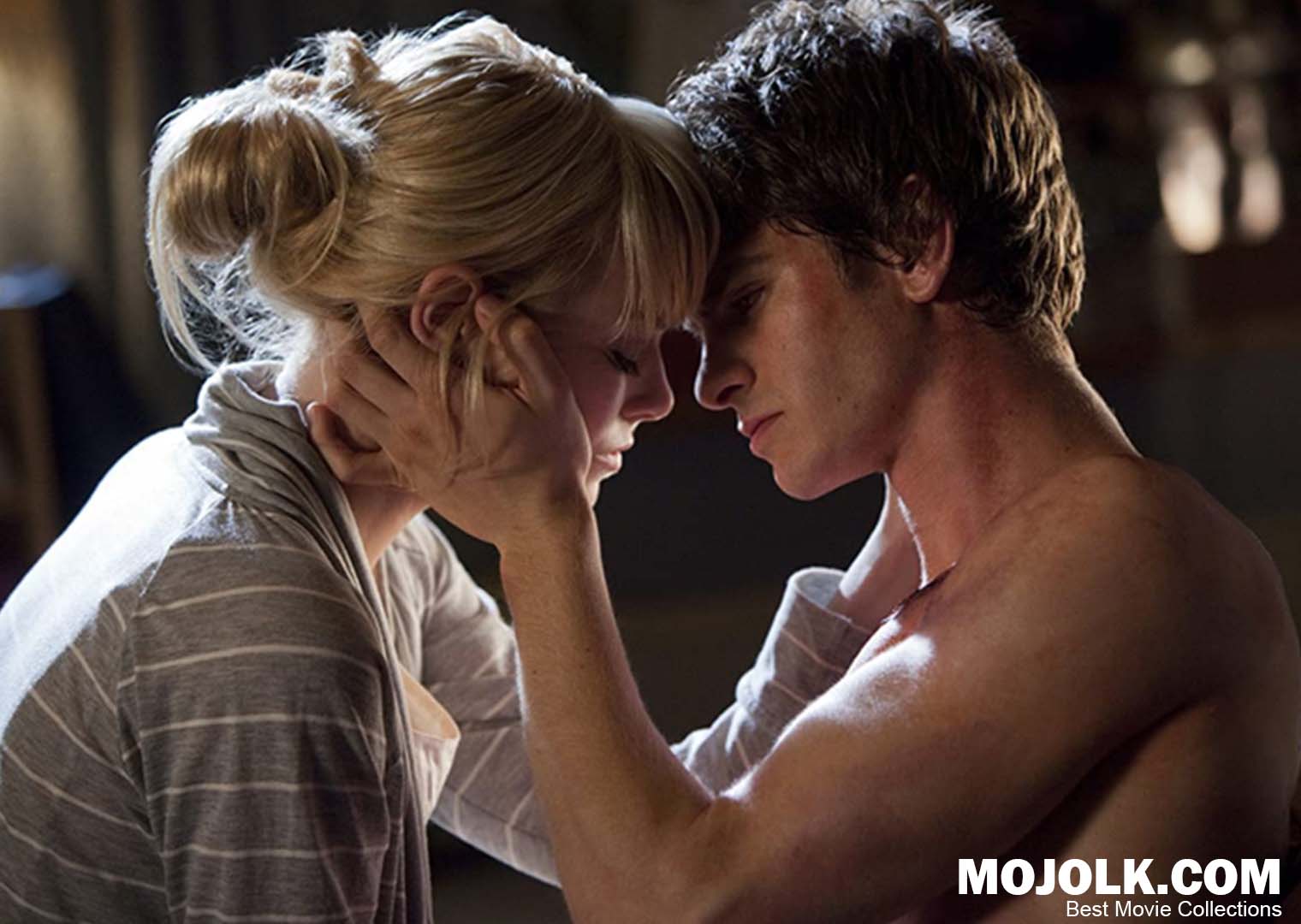 Andrew Garfield is now a world-famous actor.  His performance in The Amazing Spider-Man won him a huge audience.  In addition, he was seen in a number of blockbuster films around the world.  As a result, he has represented the world at various awards, including the Oscars.  Here are five of his most successful and most popular films.

The film was released on December 23, 2016, and received a high response from the audience.  It’s another great film by an exceptional director named Martin Scorsese.  The film was based on the book Silence.  It tells the story of two missionaries who were promoting Catholicism illegally.  Actors Andrew Garfield, Liam Neeson, Adam Driver, Tadanobu Asano, and Issey Ogata joined the cast.  The film was even nominated for an Academy Award and had an IMDB rating of 7.1 / 10.

A person who has been rehabilitated as a child killer and returns later saves a child who is being abused.  So he gets fame.  But with the re-emergence of his past through the media, he has to face the pressure of the people.  Directed by John Crowley, the film is based on Boy A.  Andrew Garfield, Peter Mullan, Alfie Owen, and Shaun Evens joining the cast.  Released on September 8, 2007, the film received an IMDB rating of 7.6 / 10.

The film is about the New York City aspirations of a playwright who is under the pressure of love.  Released on November 12, 2021, the film is directed by Lin-Manuel Miranda.  Tick ​​Tick BOOM for this!  Was based on the book.  Starring Andrew Garfield, Vanessa Hudgens, Alexandra Shipp, and Jordan Fisher.  Andrew Garfield was even nominated for a Best Actor Award at the 2022 Academy Awards for his performance in the film.  Representing a number of awards, including the Academy Awards, the film received an IMDB rating of 7.5 / 10.

The film is based on the story of Facebook founder Mark Zuckerberg.  Directed by David Fincher, the film premiered on October 1, 2010.  Jesse Eisenberg, Andrew Garfield, Justin Timberlake, and Dakota Johnson, played the lead roles.  The film received a high IMDB rating of 7.8 / 10.

You can watch this movie about a soldier who was expelled for religious reasons during the Second World War and his heroic deed to save 75 people in the battle of Okinawa.  Launched in Australia on October 16, 2016, the film is directed by Mel Gibson.  Andrew Garfield, Luke Bracey, Vince Vaughn, and Sam Worthington joined the cast.  The film won several awards, including an Academy Award, and received an IMDB rating of 6.8 / 10.