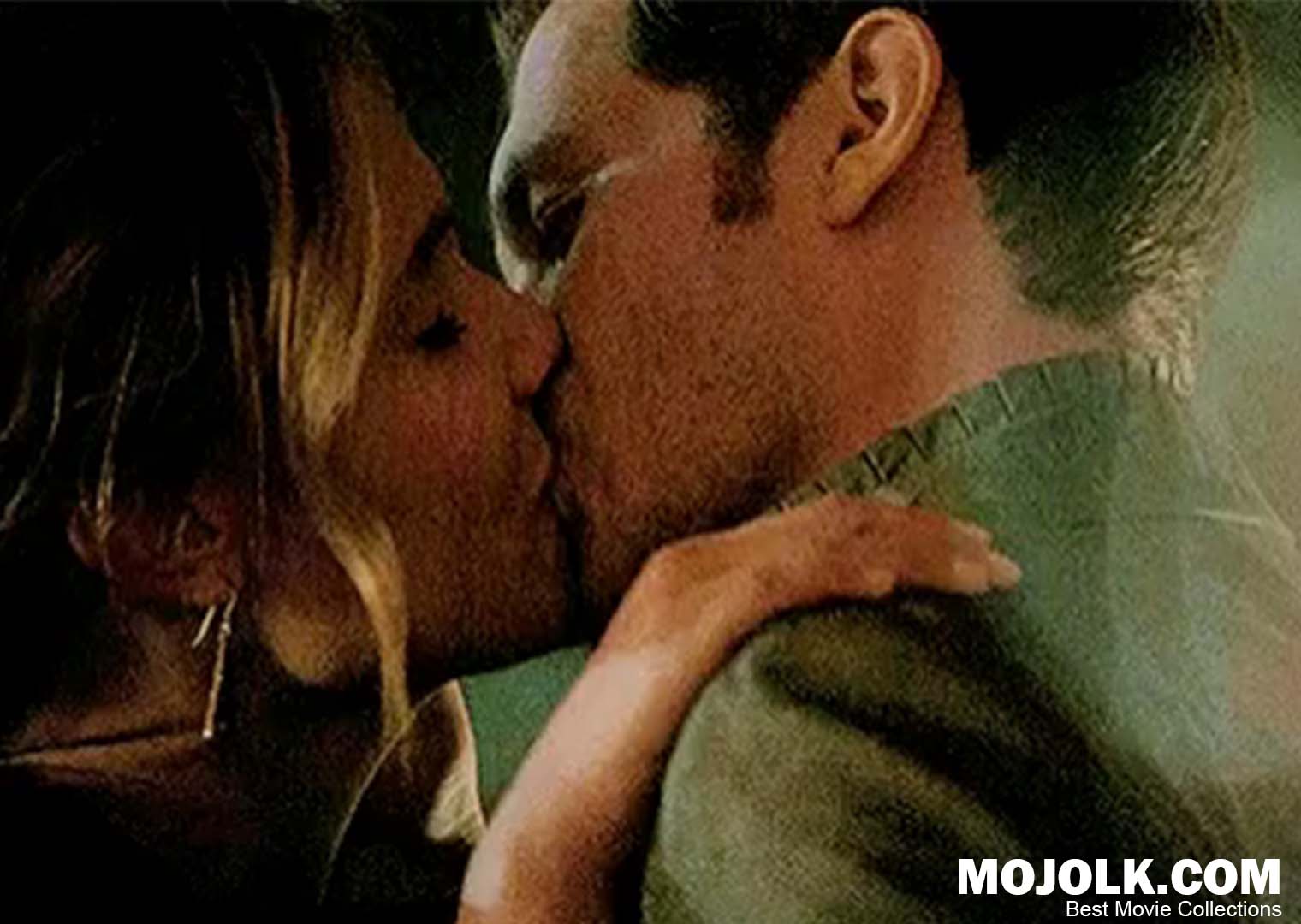 Among the adventure movies and TV series, vampire story-themed creations receive special attention.  The movies and TV series in this category are sure to be extremely popular with the Dracula stories.  These creations have had a special place in the world film industry for decades.  The younger generation of women loves to watch these creations based on these related love stories.  In this article, you will learn about the 5 best vampire conversations in the world.

The Originals TV series, which aired on The CW since 2013, has become extremely popular.  The first episode of this story aired on October 3, 2013.  The first family of vampires settles in the New Orleans area, where they meet new friends as well as enemies.  Their adventure story can be seen here.  Directed by Julie Plec, the film stars Joseph Morgan, Danniel Gillies, Phoebe Tonkin, and Charles Michael Davis.  The TV series received an IMDB rating of 8.3 / 10.  Five full story seasons passed and ended in 2018.

Ethan and Sir Malcolm have an adventurous experience while searching for information about a murder in this TV series.  They understand that they are fighting with a non-human group.  Since 2014, the TV series has aired on Showtime in the US and Sky Atlantic in the UK.  Directed by John Lagan, the TV series stars Reeve Carney, Timothy Dalton, Eva Green, and Rory Kinnear in the lead roles.  The TV series received an IMDB rating of 8.2 / 10.  Three full story seasons passed and ended in 2016.

Buffy Serms, who leads a normal high school life, embraces her responsibility and destiny as a vampire and demon hunter.  It aired on The WB and UPN in 1997 and was directed by Joss Whedon.  The story aired for seven full episodes from March 10, 1997, to May 20, 2003.  Sarah Michelle Gellar, Alyson Hannigan, Nicholas Brendon, and David Boreanaz joined the cast.  The TV series won an IMDB rating of 8.3 / 10.

The story is based on two brothers who follow in their father’s footsteps and chase monsters.  The series aired on The CW and the first episode aired on September 13, 2005.  The final episode aired on November 19, 2020.  Directed by Eric Kripke, the series stars Jensen Ackles, Jared Padalecki, Misha Collins, and Mark Sheppard.  The 15-episode series had an IMDB rating of 8.5 / 10.

This TV series can be described as a wonderful vampire talk show that aired on FX channel.  The story is based on three vampires roaming New York City.  Natasia Demetriou, Kayvan Novak, Matt Berry, and Kristen Schaal contributed to the main characters.  The first three seasons of this popular TV series have come to an end and several more seasons will be released in the future.  The TV series has an IMDB rating of 8.6 / 10.

The Israeli beauty who reached the highest level in Hollywood – Natalie...

Money can lead man to success as well...