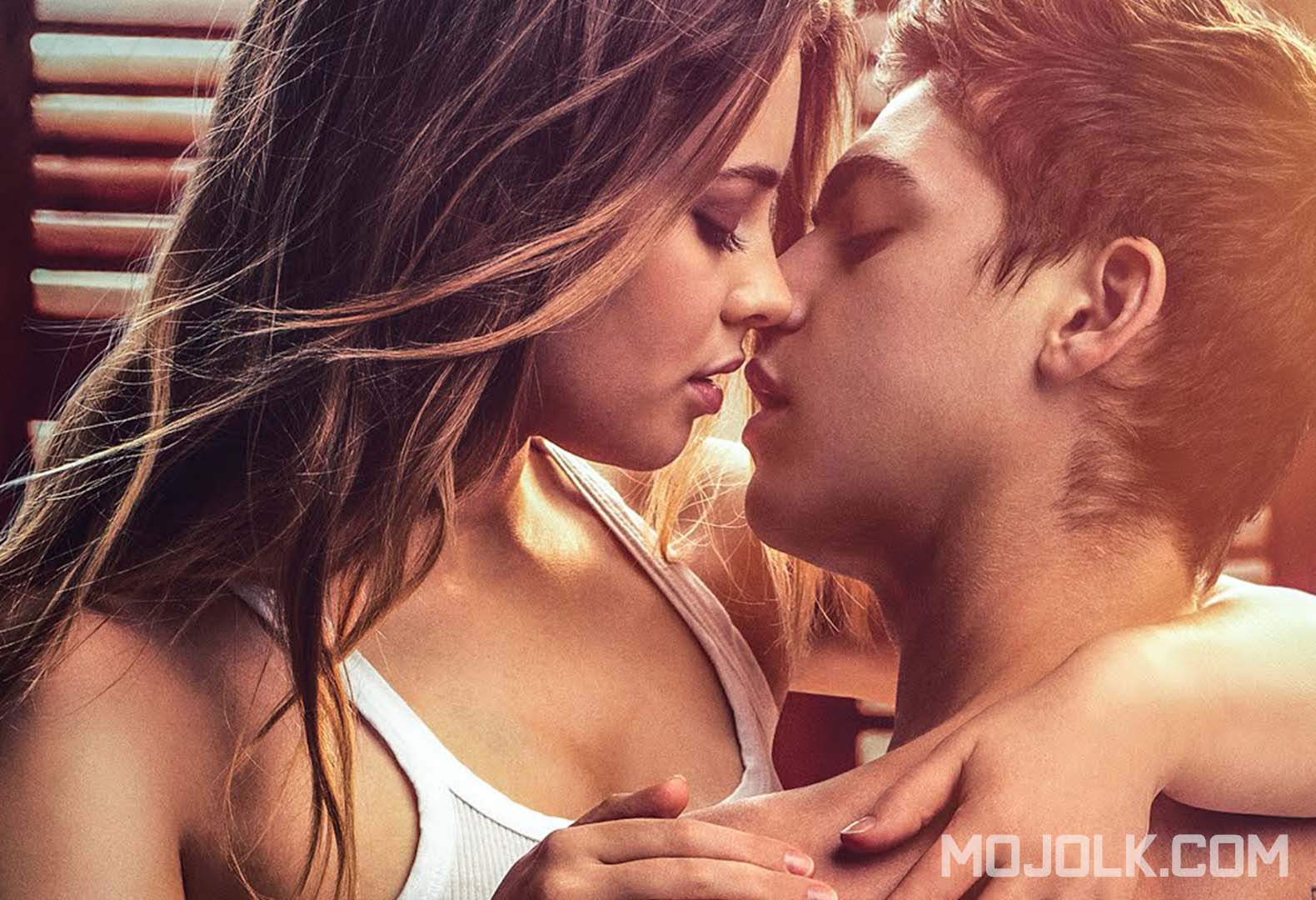 Young love stories are one of the most popular topics in the world.  There are a lot of films that present the young love of cinema very well.  Today I brought you the details of such a film which was screened in 2019.  This film is the beginning of a series of beautiful films.  The film is about a romantic romance between a teenage couple.  The film is titled “After”.  It was based on Anna Todd’s book for After 2019.  The movie was a very interesting and sensitive work.  It is noteworthy that the film’s creators were able to build the sensitivity of the work well into the film as well.

There was a lot that could be understood through this film.  Here are some of the ones they pointed out:  The film goes on to illustrate how painful it can be for children to be separated from their parents and move on to other marriages.  The film also tells us to think carefully before making decisions.  Another notable point is that when reading books, one can see through the film “After” that each person’s perception of it is different and that difference must be respected.

Tessa enters college as a freshman.  She has to share her hostel with another girl.  Tessa’s mother sees the girl’s role and tries to ask for another room.  But Tessa, who thinks she will be embarrassed by it, stops her mother.  Tessa’s mother and her boyfriend then return home, leaving Tessa in the hostel.  The first friend she meets in college is Landon.  Tessa’s hostel friend is Steph Jones.  She introduces Tessa to her club of friends.  Hardin Scott, meanwhile, makes her feel a little different.

The first time they meet, Tessa loses to Hardin because of one of their weirdest games.  The challenge is to test Tessa’s virginity.  But Tessa doesn’t like it at the time.  At that point, Hardin tells her friends that she will somehow overcome her challenge.  He says that at first she will be received in a friendly manner.  All this is recorded on the camera of their friend Molly.  However, Tessa and Hardin become friends during their college life.  A few days later, Tessa learns that London’s mother and Hardin’s father are a couple about to get married.  She also learns that Hardin’s father is the chancellor of the college.

After a while, Tessa and Hardin become more close friends.  Meanwhile, one day Tessa’s boyfriend Noah comes to stay at college one day.  There they join a night camp, where Tessa loses another challenge during a game and a friend of Hardin tries to kiss her.  There, Hardin attacks his friend who tried to kiss Tessa.  With that comes a feud between their friends.  Tessa goes to Hardin’s house that night while Noah is sleeping in her hostel.  In the morning Noah finds out all about it and their relationship ends.  Then the love affair between Hardin and Tessa begins.  Upon learning of this, Tessa’s mother drives her away from the family.  They live together for a while.  Tessa loses her virginity.

What happend in end?

Eventually, friends including Molly tell Tessa that Hardin is lying to her.  They also show a previously recorded video.  This is where Tessa’s thoughts crash.  What will happen to that love after that?  How will Tessa and her mother and Noah cope?  Did Hardin Scott really cheat on love?  Didn’t he have a love for her in his heart?  You have to watch the movie to know all this.

Actors and staff of After 2019 Movie

Tessa and Hardin, the main actors in the film, were actors with very good chemistry.  Their adaptation helped to bring the story closer to the audience.  Their acting had a profound effect on making the audience feel like they were in love.  The two characters were played by British actors Josephine Langford and Hero Fiennes Tiffin.

It was very difficult to turn the restraint of a novel into a film, but the staff was able to do the job well.  The visuals and music of the film and the way the lighting was handled were excellent.  That staff deserves credit for those actions.

After the screening of the film

Following the release of this film, several other films in the series were released.  That is in 2020 and 2021.  Another film in this series is coming soon.  Released in Los Angeles on April 8, 2019, the film is an English language film.  The film grossed $ 14 million and grossed $ 69.7 million.  After the film received a high response from the audience, the After series began and became a very successful film series.  Its second film was “After We Collided”.

Money can lead man to success as well...