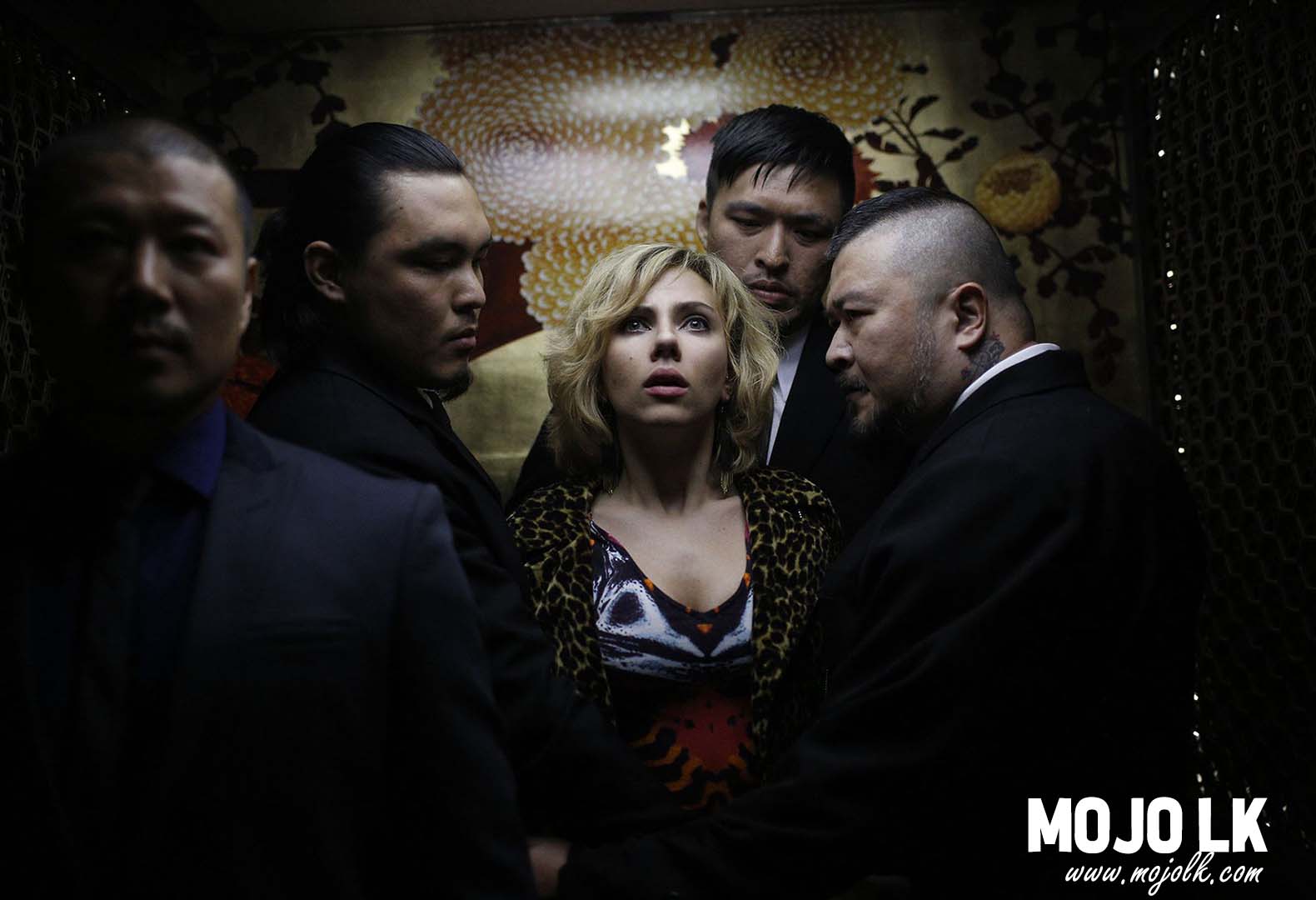 Hollywood cinema is a film with a variety of cinematic ideas.  They are always trying to evoke different emotions in the minds of the filmmakers.  Out of these, the science-related creations that are created are more unique creations.  Because they show the future as well as a range that no one could have imagined.  Lucy is one such sci-fi movie.  It is doubtful whether even modern scientists would think of the cinematic thought in the film Lucy.  Lucy is played by Scarlett Johansson, the most popular actress in Hollywood right now.  In addition to her, talented actor Morgan Freeman will also be joining this movie.  Today we are talking about this Lusy movie.

Lucy is a young woman from the West who came to study in a Southeast Asian country.  There she meets a lover.  He is a young man who sells drugs and uses Lusy to transport drugs.  On one of these occasions, Caught by a criminal named Mr.Jan.  At that time they cut the stomachs of various people and smuggled the drug into them.  That’s how they hide the drug in Lucy’s stomach.  Then they are sent to different countries.

Meanwhile, the people at Lusy’s destination are harassing her a lot.  At this point, one packet of the drug in Lusy’s stomach opens and collects in the blood.  The addition of these compounds to the blood adds an extraordinary effect to her mind.  She uses her power to escape.  Then she comes to a hospital.  There she pulls out packets of drugs that were in her body.  Then she begins to search for what happened to her brain.  With that, she gets to know about Professor Samuel Norman.  What will happen to her life after that?  Will she get help from the professor?  Will she be able to free herself from drug trafficking?  If you want answers to all these, you have to watch this movie till the end.

Many talented actors came together for this film.  Their excellent acting skills made this film a huge success.  Scarlett Johansson, one of the most popular actresses in the world, joined the lead role in this film.  This movie proved once again that she is the most valuable actress in Hollywood.  In addition to her, many other talents joined this.  Here are some of them:

In addition, the ability of the production team was even more remarkable.  The film is directed by Luc Besson.  Virginie Besson- Silla produces this.  The music of Eric Serra made the film even more beautiful.  The film is shot by Thierry Arbogast.  The film was released on July 25, 2014.  It is a French national film and has been released in three languages: French, English, and Korean.  The US $ 39 million had been spent on this film.  The film grossed $ 463.4 million at the box office.

The Israeli beauty who reached the highest level...