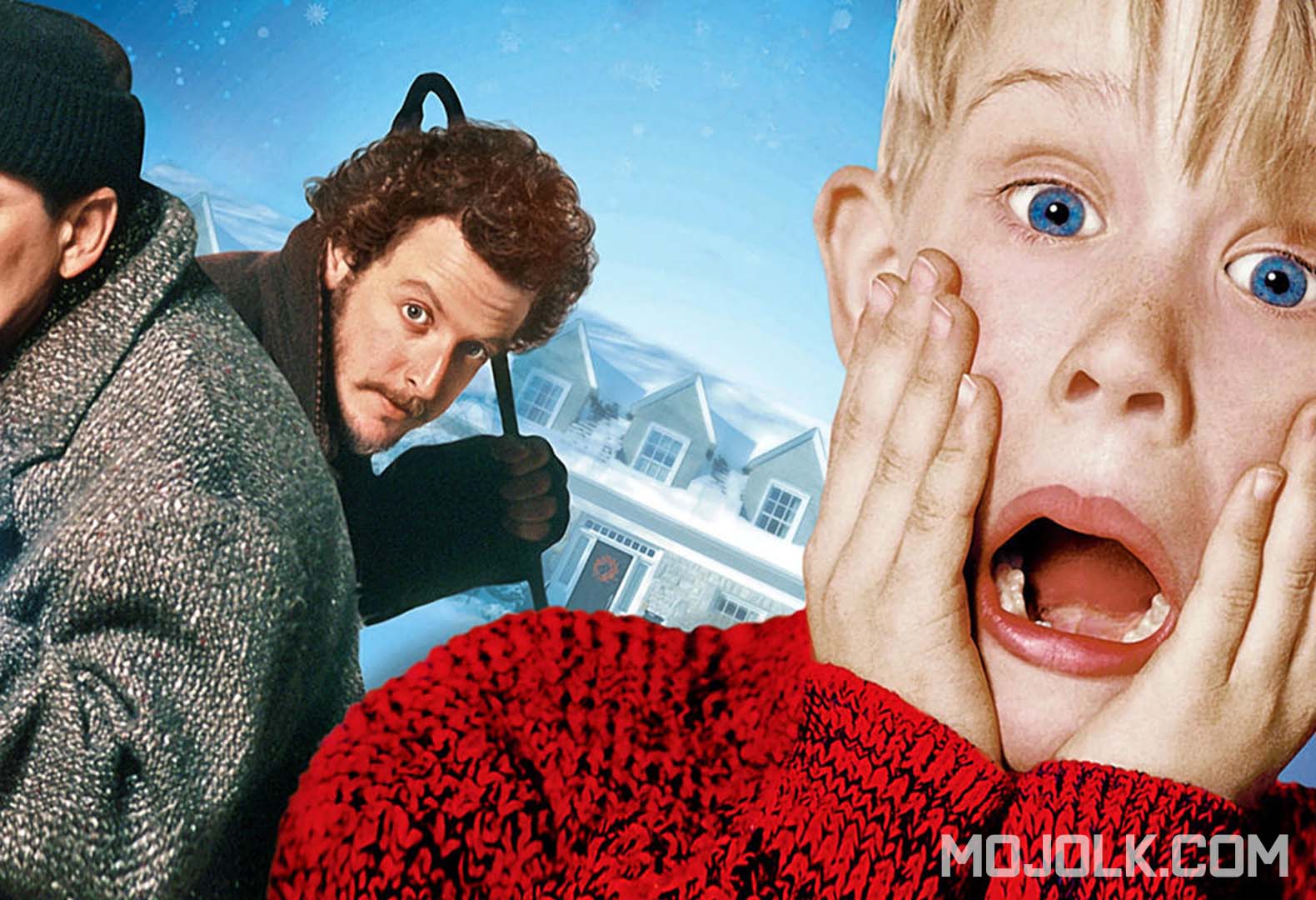 Christmas is a time when we all look forward to it.  Having fun as a family is one of the most important things we look forward to at Christmas.  Christmas films are made in the world cinema every year so that the whole family can watch them together.  Love, happiness, and fun can be seen in these films.  We have prepared a collection of the best films made from different eras of world cinema.  In this article, you will learn about the 5 best family Christmas movies in the world.

This movie is a fun movie made about Christmas.  In this movie, you can see the Teddy & Kate sisters trying to capture Santa on camera.  Directed by Clay Kaytis, the film opens in the United States on November 22, 2018.  Darby Camp, Judah Lewis, Oliver Hudson, Lamorne Morris star in the film.  The film has an IMDB rating of 7/10.

This film can be described as one of the most beautiful films made in the 1980s.  This movie is about a person’s life flowing through the hustle and bustle at Christmas time.  Released on December 1, 1989, the film was directed by Jeremiah S. Chechick.  Actors Chevy Chase, Beverly D’Angelo, Randy Quaid, and Juliette Lewis co-starred in the film.  The film grossed $ 73.3 million and had an IMDB rating of 7.6 / 10.

This film can be called the most popular movie released in 1990.  A comedy and family film, the film is directed by Chris Columbus.  The film tells the story of an eight-year-old boy who fights with thieves when they break into his house while he is alone.  Macaulay Culkin, Joe Pesci, Daniel Stern, Catherine O’Hara were the main actors in the film.  The film grossed $ 476.7 million and received an IMDB rating of 7.6 / 10.  The film was released on November 16, 1990.

This movie can be called another popular Christmas movie.  The film flows with a series of events that take place between a family at Christmas time.  This film can be described as a comedy and family film.  Directed by Bob Clark, the film stars Scott L Schwartz, Peter Billingsley, Melinda Dillon, and Darren McGavin.  The film premiered in Canada on November 18, 1983.  The film grossed $ 20.6 million and an IMDB rating of 7.9 / 10.

George Bailey, a businessman, attempts suicide.  An angel helping him shows Bailey what would have happened if he had not been born.  This is how this film is made.  Directed by Frank Capra, the film premiered on January 7, 1947.  That was in the United States.  James Stewart, Donna Reed, Lionel Barrymore can be seen in the lead roles here.  The film grossed $ 3.3 million and had an IMDB rating of 8.6 / 10.

Adore – A love that goes beyond the norm