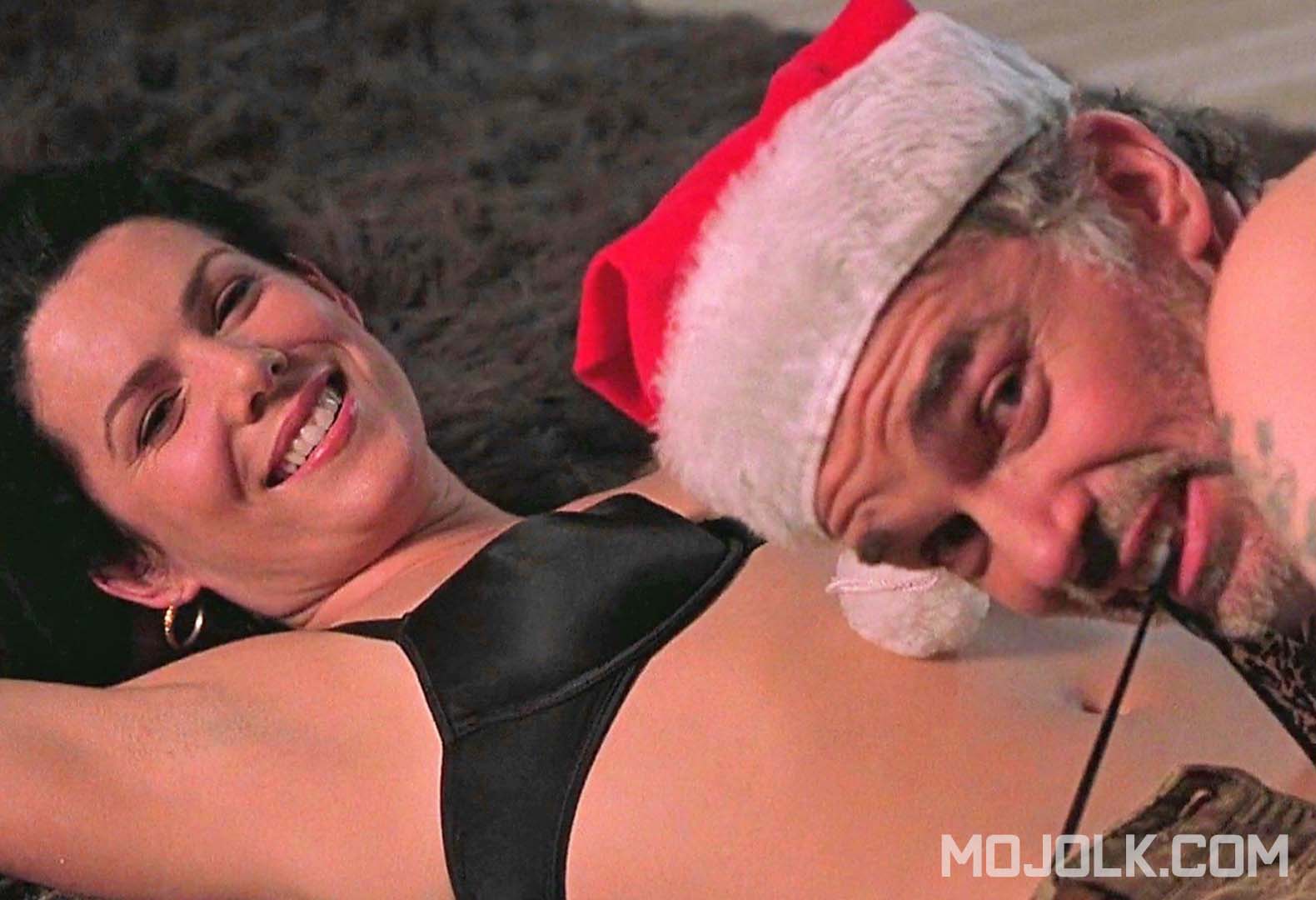 Christmas is a time of joy and happiness for anyone.  Many people are getting ready to spend this cold Christmas with family and friends.  That’s why so many people talk about cold Christmas movies.  There is a high demand for such films in December.  That is why we are ready to present you with a collection of Christmas-themed films on various themes.  Today’s post about the five best Sexy Christmas Movies.

Through this film, you can see some of the friends who meet again during the Christmas holidays after 15 years, about their past university life and renewed friendships.  Directed by Malcolm D. Lee, the film premiered in the United States on November 15, 2013.  Morris Chestnut, Taye Diggs, Sanaa Lathan, Nia Long were the main actors in this film.  The film grossed $ 71.6 million at the box office, as well as an IMDB rating of 6.7 / 10.

The 2006 romantic and comedy film The Holiday is also a Christmas-themed film.  The film is about a love story between two foreign girls and two local young men who are looking for a difference due to problems at home.  Directed by Nancy Meyers, the film premiered in the United States on November 29, 2006.  Cameron Diaz, Kate Winslet, Jack Black, Jude Law were the main actors in this film.  The film grossed $ 205.1 million at the box office and an IMDB rating of 6.9 / 10.

The film is about two thieves dressed as Santa Claus and preparing to rob a mall.  The Dark Comedy film was directed by Terry Zwigoff and premiered in the United States on November 26, 2003.  Billy Bob, Brett Kelly, Tony Cox, John Ritter are the main characters in this movie.  The film grossed $ 76.5 million at the box office and an IMDB rating of 7.0 / 10.

Eyes Wide Shut, a Christmas-themed sexy Christmas movie, is a high-profile movie.  Bill is obsessed with having sex with a man he met with his wife.  Here’s a movie story that runs with his crazy mind.  Directed by Stanley Kubrick, the film premiered in the UK on September 3, 1999.  The film stars Tom Cruise, Nicole Kidman, Sydney Pollack, Todd Field, and many more.  The film has an IMDB rating of 7.4 / 10 and a box office record of US $ 162.1 million.

Eight couples in London are experimenting with love in different ways.  Only then will they realize how complex love is.  The film is based on these events.  Directed by Richard Curtis, the film premiered in the United States on November 6, 2003.  Actors Hugh Grant, Liam Neeson, Colin Firth, and Keira Knightley can be seen in the lead roles in this film.  The film grossed $ 246.8 million at the box office and received an IMDB rating of 7.6 / 10.

Adore – A love that goes beyond the norm