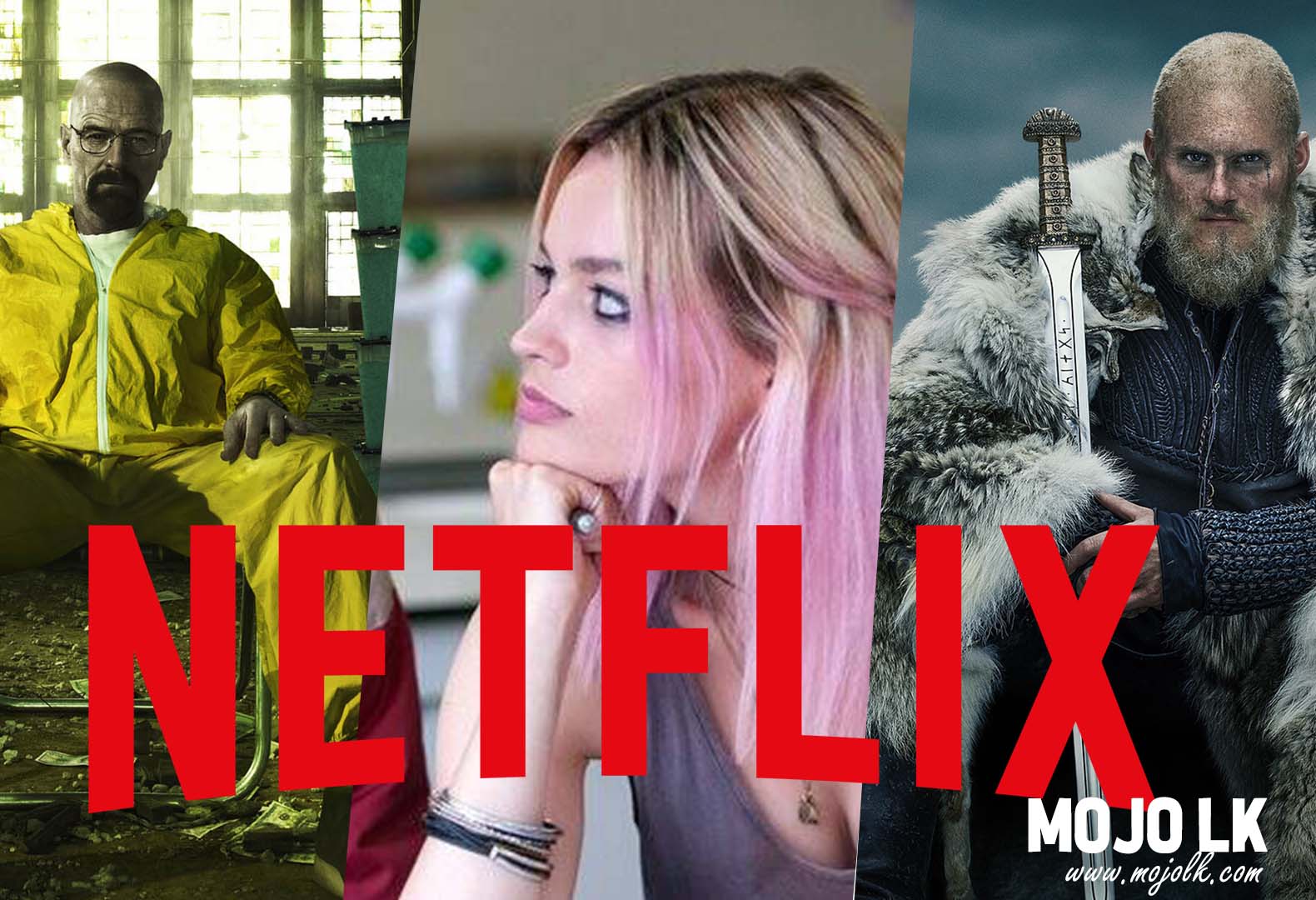 Netflix is ​​the most popular entertainment website in the world these days.  Its designs have now become one of the most popular in the world.  Also, some TV dramas that are aired on other TV channels can be viewed here after airing.  These days there is a huge audience demand for these websites as everyone is trapped at home in the current situation.  In the meantime, here are 10 must-see designs.

The Breaking Bad series first aired on AMC TV on January 20, 2008.  The story is currently available on Netflix.  Many call this the best conversation in the world.  The play has an IMDB rating of 9.5.  The story begins with a chemistry teacher named Walt being diagnosed with cancer.  He then starts producing drugs with a young man named Jesse.  That builds a successful story.  The story consists of 62 episodes over 5 seasons.

DARK is a popular German-centric talk show.  There is a story of people who get lost in the passage of time.  The story received an IMDB rating of 8.8.  The original talk show aired on Netflix on December 1, 2017.  The series consists of 26 episodes over 3 seasons.  Directed by Baran Bo Odar.  Starring Louis Hofmann, Maja Schone, Lisa Vicari, Oliver Masucci.

The story received a high IMDB rating of 8.3.  This story belongs to the category of Comedy Drama, sex comedy, Teen Drama.  Created by Laurie Nunn, a British television series.  Starring Asa Butterfield, Gillian Anderson, Ncuti Gatwa, Emma Mackey.  Season 2 has aired so far and the third season is expected to air in 2021.  The 16 episodes that aired have garnered high audience preferences.

This can be described as a humorous conversation with cultural analysis.  This conversation discusses in depth the racist ideas in the United States.  The conversation has an IMBD rating of 6.2.  This design is built with Justin Simien’s Dear White People.  Thirty episodes of Season 3 have aired on this talk show.  Starring Logan Browning, Brandon P. Bell, DeRon Horton, Ashely Blaine

Money Heist is another popular talk show that aired on Netflix.  It received an IMDB rating of 8.3.  So far, 31 episodes have aired over two seasons.  The story unfolds about a bank robbery.  The cast includes Ursula Corbero, Alvaro Morte, Itziar Ituno, Pedro Alonso and Paco Tous.  This was originally produced in Spanish.

“The Witcher” is arguably the best talk show with an IMDb rating of 8.2.  The play is based on Andrzej Sapkowski’s The Witcher fiction series.  Starring Henry Cavil, Anya Chalotra, Freya Allan, Joey Batey.  One season has now aired and has eight episodes.  The conversation was broadcast in English.

The Vikings are arguably the best talk show ever aired on Netflix.  The play has an IMDB rating of 8.5.  Starring Katheryn Winnick, Alexander Ludwig, Travis Fimmel, Gustaf Skarsgard.  This conversation started on March 3, 2013.  Before Netflix, it aired on the History Channel in Canada.  The series aired in 89 episodes over 6 seasons.

Avatar is a world-famous talk show created by Nickelodeon Animation Studio.  The series has an IMDB rating of 9.2.  This is an animated conversation.  It aired on February 21, 2005.  Season 3 consists of 61 episodes.  Zach Tyler, Mae Whitman, Jack DeSena, Dante Basco are among the speakers.

Netflix is ​​one of the most popular web chat and movie websites in the world.  They also have a large design store.  Those creations have evolved across different topics and different folk cultures.  So you can watch a number of creations that you love there.