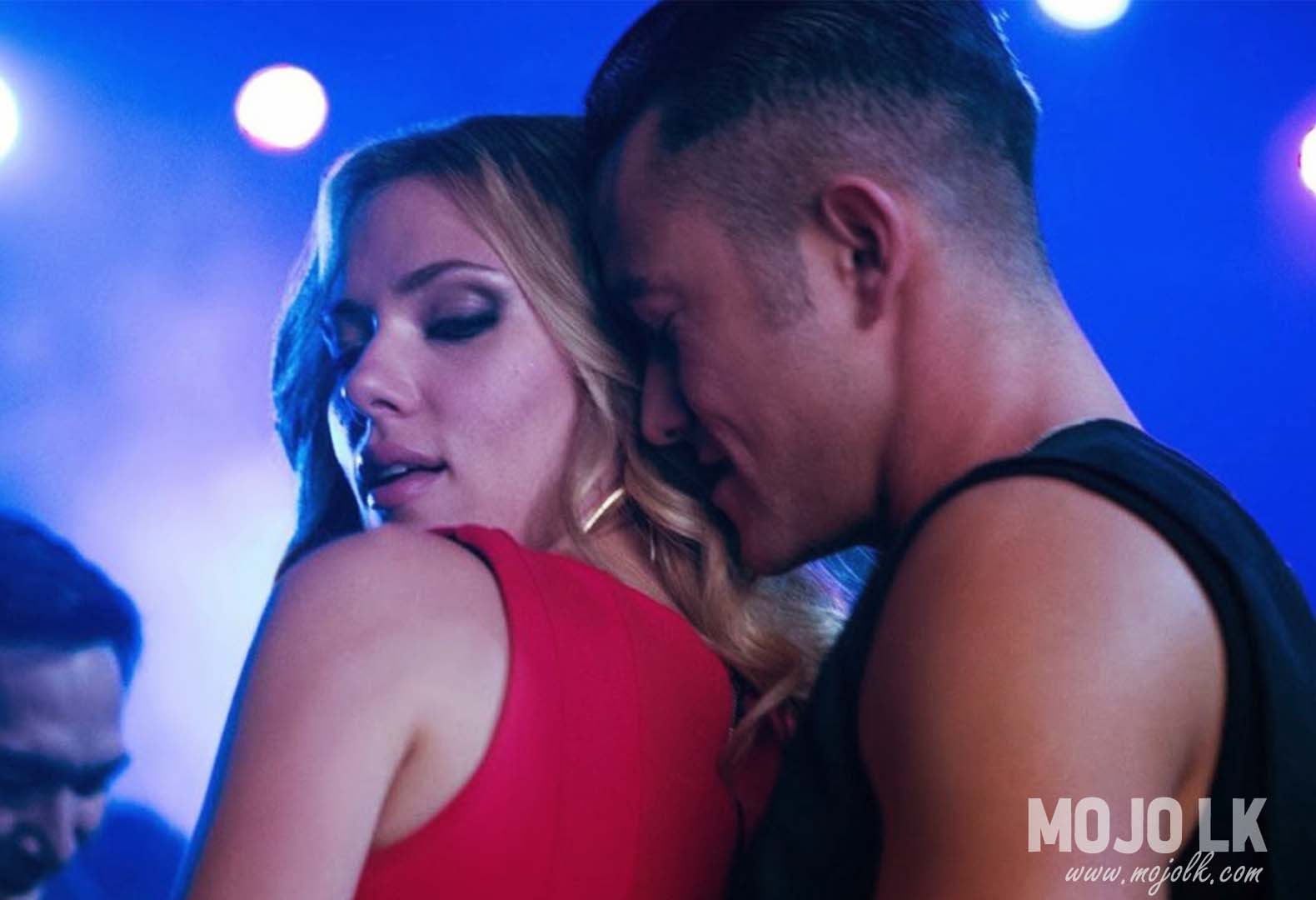 There is a huge demand in the world for romantic as well as sex comedy movies.  People who do daily activities are more interested in watching comedy movies to subdue their fatigue. Among those comedy movies, sex comedy movies are getting more and more attention.  People from all walks of life watch these movies.  These films can bring a smile to the face as well as relieve people’s tiredness.  That is why many film directors in the world turn to these films.  In addition to the films in this category, other films often contain romantic and comedic scenes.  Today’s article is trying to tell you about the 5 best Sex Comedy Movies of the 2010s.

A man and a woman who came to each other after 12 years spend one night.  They then put the attraction aside and try to maintain a balanced relationship.  Launched in Belgium on August 12, 2015, the film is directed by Leslye Headland.  Actors Alison Brie, Jason Sudeikis, Adam Scott, and Amanda Peet were cast in the lead roles.  The film grossed $ 3.2 million and was a huge hit.

After school, some friends go to Crete for a vacation.  Their goal is to have fun not only with the sea and sunlight but also with sex.  Directed by Ben Palmer, the film was released in the United Kingdom on August 17, 2011.  The film grossed $ 88 million.  Joe Thomas, Simon Bird, Blake Harrison, James Buckley were the main cast.  A film that won a high audience.

Dylan gets a job at GQ, during which time Jamie and he become friends.  Their friendship goes as far as sex.  Therefore, the relationship between their personal lovers becomes very complicated.  The film was released in Canada on July 22, 2011.  The film was directed by Will Gluck.  Mila Kunis, Justin Timberlake, Woody Harrelson, Emma Stone star in the lead roles.  The film grossed $ 149.5 million and became a huge hit.

A group of friends comes to the village and they reminisce about the school season.  They look forward to meeting again.  Meanwhile, another senior at the school is looking for a real date.  The $ 235 million films were co-directed by Jon Hurwitz and Hayden Schlossberg.  Starring Jason Biggs, Tara Raid, Alyson Hannigan, Seann William Scott.  The film was released on April 4, 2012, in Iceland.

John is a young man who prefers to watch pornography.  But he never had an affair with a woman, but when he met Barbara, he had to change his ways.  It’s because of her reluctance to come to bed.  John starts a love affair with her but it is about to break up.  That’s because he’s addicted to pornography.  Released on September 19, 2013, the film is directed by Joseph Gordon Levitt.  Scarlett Johansson, Joshep Gordon, Mia Malkova, Alexis Texas played the lead roles.  The film grossed $ 41.3 million.