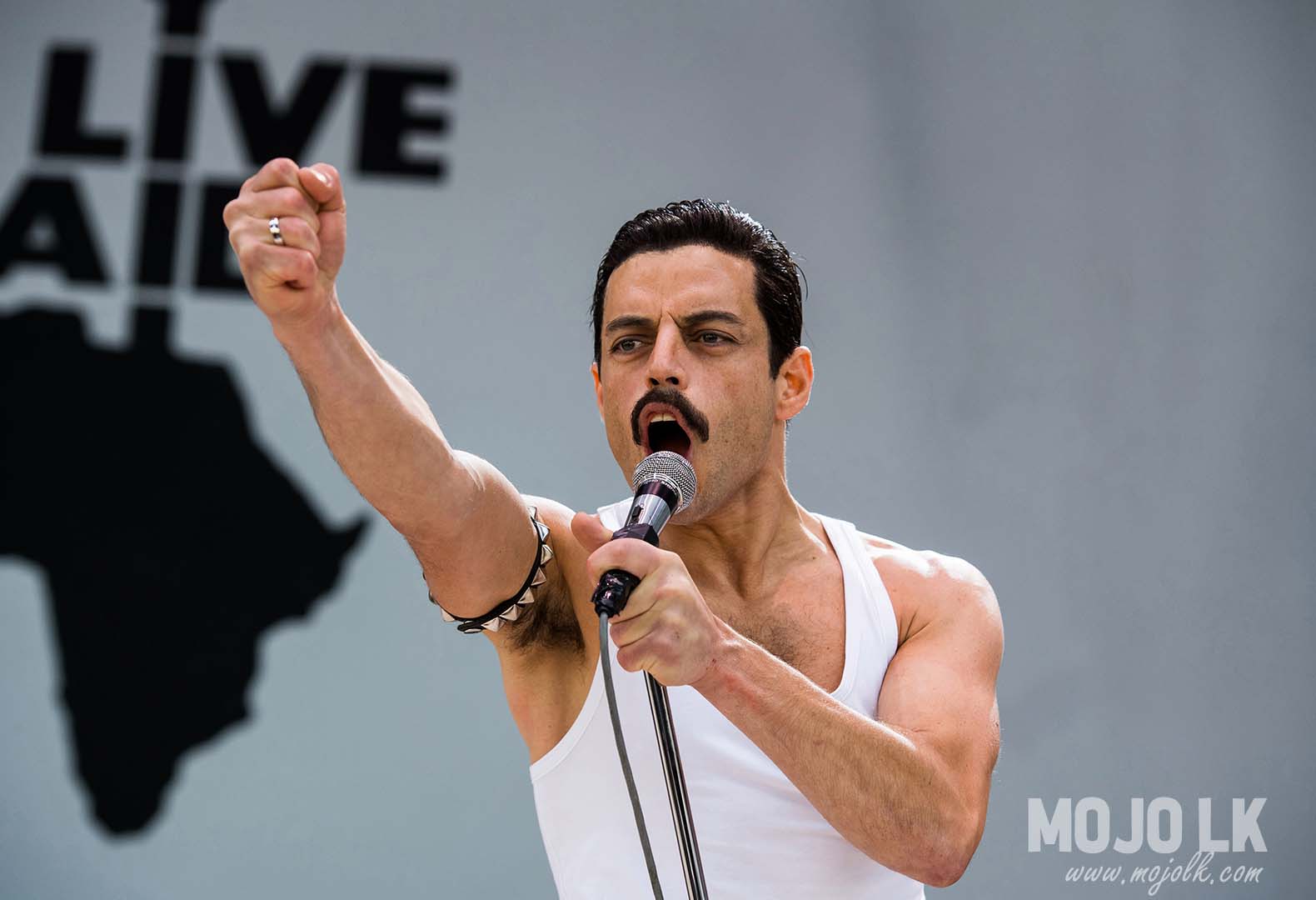 There are different people living in the world.  The social acceptance of their character depends on how they lived in society and the experiences they had in life.  That acceptance can be both positive and negative.  Films around the world have been made based on such characters.  Those films have high recognition in the world.  There is also an audience in the world of cinema who like to watch those movies.  Today this post is about 5 movies based on such biographies.

A story about a nun who lived in the 17th century.  This is a French and Dutch film.  The content of this film is about how Sister joined an Italian convent and had a homosexual love affair with another nun.  The film premiered in France on July 9, 2021.  Virginie Efira, Daphne Patakia, Charlotte Rampling, Clotilde Courau were the actors here.  Paul Verhoeven directed this film.

This is the story of Paige, a world-famous female wrestling star.  She dreams of joining Wrestling Entertainment with her brother.  But she is the only one who gets the chance.  In this movie, you can see how he built his wrestling life alone.  The cast included Florence Pugh, Dwayne Johnson, and Lena Headey.  Stephen Merchant directed the film.  The film grossed $ 41.5 million at the box office.  The film was released on February 14, 2019.

A film about World War II.  The contents refer to the time it took for British Prime Minister Winston Churchill to decide whether to sign a peace treaty with German leader Adolf Hitler during World War II or whether the war would continue.  Another popular movie of 2018.  The film premiered on January 11, 2018, in Brazil.  The film won several other awards, including an Academy Award.  Joe Wright directed this film.  Gary Oldman, Kristin Scott Thomas, Ben Mendelsohn, Stephen Dillane were the actors here.

The film is based on the world-famous band Queen.  The band’s world-famous journey and their behavior after becoming world-famous can be seen in this film.  The film opens in the UK on October 24, 2018.  Bryan Singer and Dexter Fletcher co-directed the film.  Rami Malek, Gwilym, Lee, Ben Hardy star in this movie.  The film went on to win numerous awards, including the Academy Award.