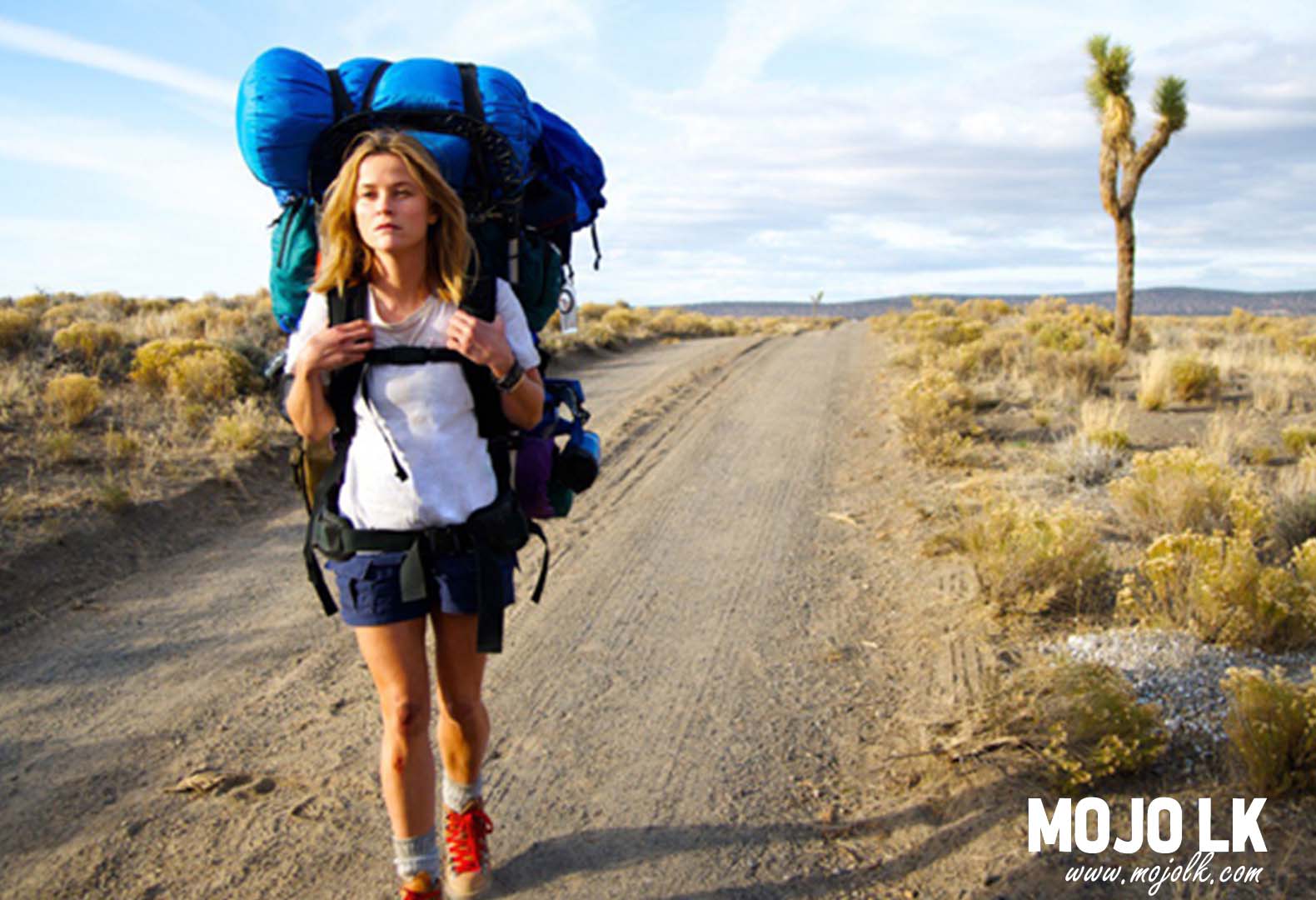 Many people like to travel around the world.  Countries like Sri Lanka, Bali, Hawaii, Egypt, and Africa are major tourist attractions.  As the tourism industry is gaining immense popularity in the world, various filmmaking is based on the events that take place in the tourist.  At other times the authors adapt the fictional stories with the travel genre.  As a result, many films related to the tourism industry have been made around the world.  These films are in great demand among moviegoers.  Large numbers of fans are looking for these movies.  That’s why we decided to bring you facts about the 5 best travel movies in the world.

It tells the story of a father who travels to France in search of the body of an American son who visited Spain.  Launched in 2010, the film is one of the highest-grossing travel films to date.  The film is directed by Emilio Estevez.  The screenplay is based on the book “Off the road: a modern-day walk down the pilgrim’s route to Spain”.  Starring Martin Sheen, Emilio Estevez, Debor Kara Unger, James Nesbitt.  Screened in the United States and Spain on September 10, 2010.

Based on the world-famous Che Guevara motorcycle tour.  Fans can see Che Guevara traveling with his friend across South America in this movie.  The film is directed by Walter Salles.  The film has won many awards at various film festivals around the world.  Gael Garcia Bernal, Rodrigo De La Serna, Alberto Granado, Mia Maestro, were the actors here.  Screenings began on February 6, 2004, in Norway.

The film shows a divorced woman on a journey to find a new life.  Wild film has been hailed as one of the most successful travel films of all time.  The film premiered in the United States on December 5, 2014.  The director was Jean Marc Vallee.  The film has been nominated for numerous awards, including the Academy Awards.  Reese Witherspoon, Cheryl Strayed, Laura Dern, Gaby Haffmann starred here.  It can be mentioned as a very successful and important film.

An American graduate young man decides to sell all his property.  The film tells the story of his journey to give up everything.  Into the Wild went on to win several other awards, including the Academy Awards.  The film was directed by Sean Penn.  The film is based on the book Into the Wild.  Emile Hirsch, Kristen Stewart, Hal Holbrook, Catherine Keener are the main cast members here.  It premiered in the United States on September 21, 2007.

This movie is a comedy and action movie.  This movie is about a man who goes on a romantic and action trip to get rid of monotony.  This film is a huge success.  This has attracted a large audience.  Ben Stiller directed the film.  The story is based on The Secret Life of Walter Mitty.  Ben Stiller, Kristen Wiig, Sean Penn, Adam Scott were the main cast.