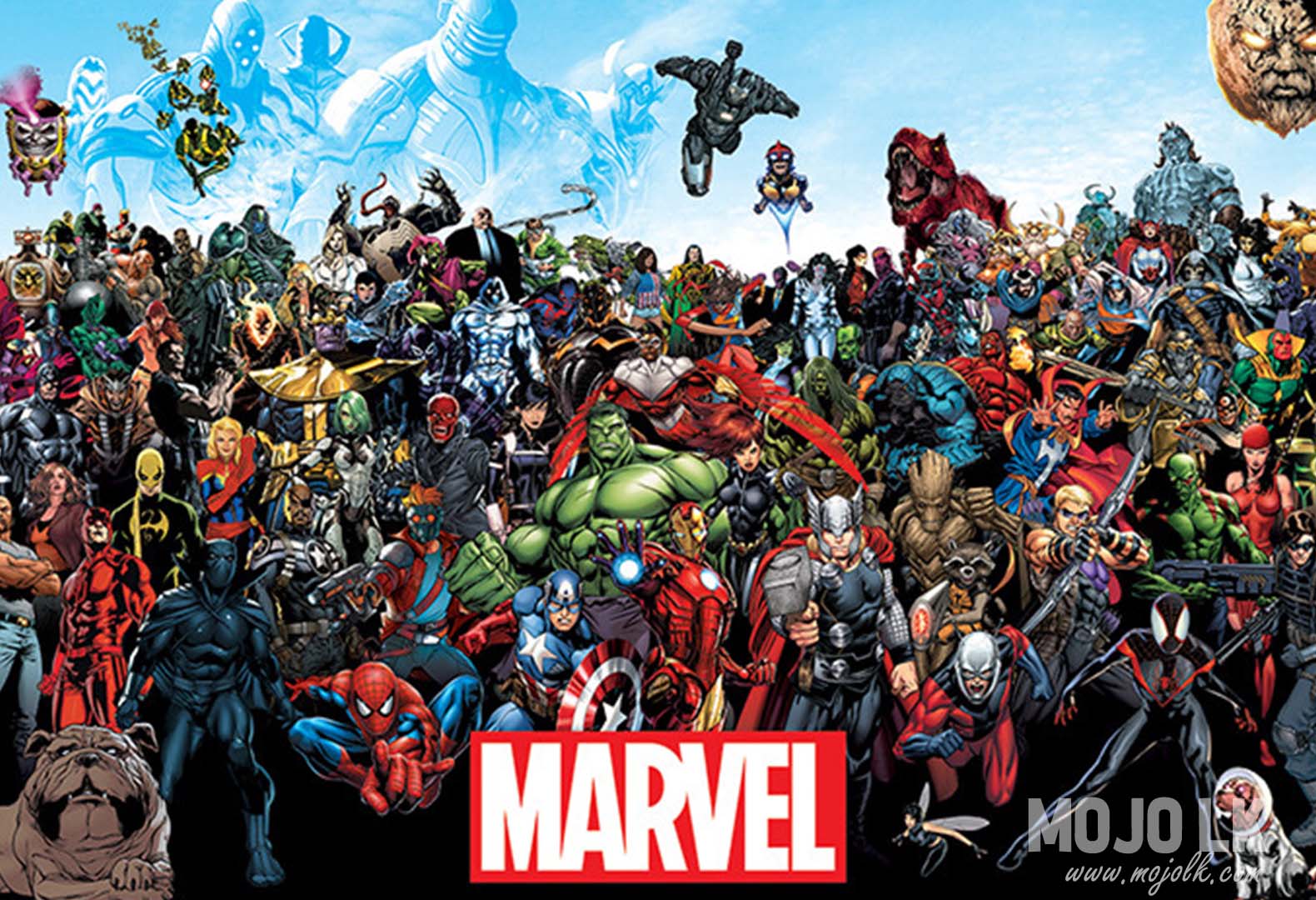 Cinema lovers around the world love different film cultures.  Meanwhile, there is a huge demand for comic films today.  It is through these films that the characters who came to the audience through comic books are cinematically portrayed.  There are currently two major comic universes in the world: the Marvel Movies Universe and the DC Universe.  The duo has the same popularity and huge fan clubs that are second to none.  Meanwhile, the Marvel fan club also has millions around the world.  Marvel Studios regularly distributes Marvel movies and TV series to those fans.  This article is about the 5 best Marvel movies in the world.

Mjolnir, his powerful hammer, must flee to the other side of the universe to save the lost Thor from his hometown of Asgard, the goddess of death.  This movie is one of the most popular movies on MCU.  As such, the film has a box office record of $ 854 million.  Chris Hemsworth, Tessa Thompson, Cate Blanchett, Taika Waititi joined the cast.  The film was directed by Taika Waititi.  The film was released on October 10, 2017, in Los Angeles.

Peter escapes from the planet Morag with a valuable orb that Ronan the Accuser wants.  He eventually forms a group with unwilling heroes to stop Ronan.  This movie is also one of the most popular movies on MCU.  The film stars Chris Pratt, Dave Bautista, Zoe Saldana, and James Gunn in the lead roles.  James Gunn directed the film.  The film grossed $ 772.8 million at the box office.  The film was released on August 15, 2014, in Sri Lanka.

When Loki is a threat to Earth, Nick Fury has to start the Avengers team.  For this, a group of superheroes came to his mind.  One of the most valuable movies owned by MCU.  The film went on to become a huge hit.  The film stars Scarlett Johansson, Chris Hemsworth, Robert Downey Jr, and Chris Evans.  Avengers Assemble film was directed by Joss Whedon.  The film grossed $ 1.519 billion at the box office.  The film was released on April 11, 2012, in Hollywood, USA.

The Avengers team has to stop Thanos from looking for gems.  That’s because the world needs to be saved from Thanos.  Thanos is ready to do anything to execute his crazy plan.  Undoubtedly one of MCU’s greatest films.  The film premiered on April 23, 2018, in Los Angeles, USA.  Scarlett Johansson, Tom Holland, Chris Hemsworth, Robert Downey JR were the main characters.  The film grossed $ 2.048 billion at the box office.  The film was co-directed by Joe Russo and Anthony Russo.

This is without a doubt the greatest movie ever made in MCU history.  The film went on to break the highest-grossing record ever held by a filmmaker.  (The film is currently in second place in terms of revenue due to the re-broadcast of Avatar.) Thanos’ destruction of half of the universe forced the Avengers to re-energize their troubles and balance the universe.  Joe Russo and Anthony Russo co-directed the film.  Scarlett Johansson, Chris Evans, Robert Downey Jr, Chris Hemsworth joined through the main characters.  The film grossed $ 2.798 billion at the box office.  The film was released on April 26, 2019, in Sri Lanka.

[…] records.  Among these superhero movies, there is a huge demand for superhero movies created by Marvel Studios.  As a result, MCU is now working to make more films.  That’s why there are thousands of […]

[…] has spread all over the world.  Most of the talk about her today is with her character in the Marvel movie universe.  She can be seen by the audience through its powerful female character Wanda Maximoff.  Today we […]

The Israeli beauty who reached the highest level in Hollywood – Natalie...