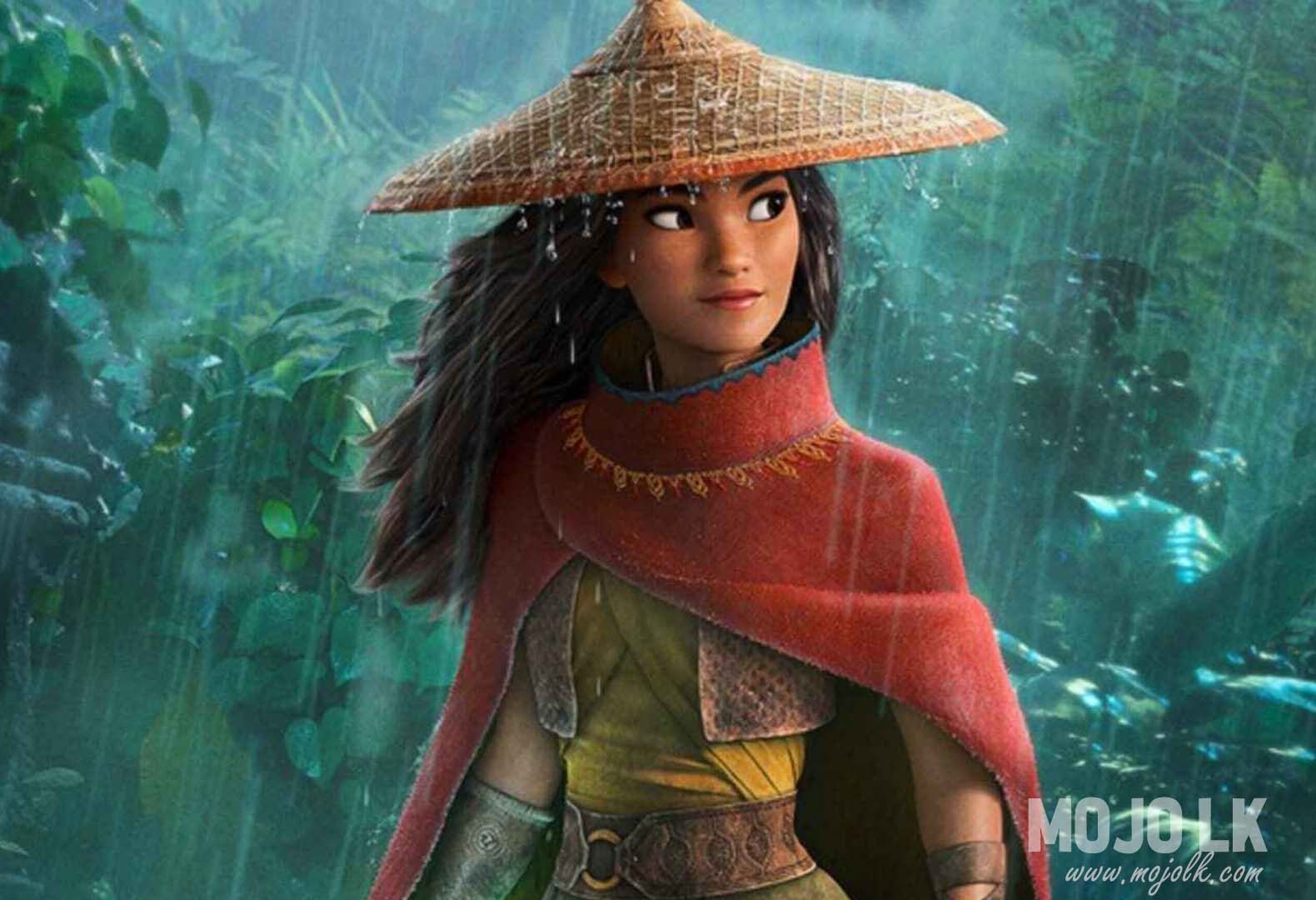 Raya and the last dragon is one of the best-animated films of 2021.  Raya and the last dragon is owned by Walt Disney.  There are many features unique to China in this film.  The film aired earlier this year.  This film was able to get a satisfactory response from many people who love animated films.  The film is arguably the most successful film released by Walter Disney in 2021.  Today we bring you this article about Raya And The Last Dragon movie.

The story of Raya and the last dragon

Kundra is a kingdom that prospered due to the magic of dragons and the unity of the people.  Years ago, a plague called Druid came to this kingdom.  From that menace humans and dragons become idols.  But a dragon named Sisu is able to save people from this menace with a dragon gem created using magic. He will not be able to save the dragons who become idols.  But then people go to war to share the dragon gem created by the magic of these dragons.  Eventually, the dragon gem breaks into several pieces.

At the same time, the Down threat reappears.  Because of this, the person who protected this dragon gem for so long also becomes a statue.  But he throws his daughter Raya into the water and saves her.  Will Raya be able to rebuild this state?  Raya also meets Sisu during this trip.  Will Raya and the last dragon be able to turn this kingdom back into a prosperous kingdom?  If you want the answer to all this, you have to watch this movie.

Raya and the last dragon : Characters and production team

The film manages to entertain as well as inform, with vocalists joining the cast instead.  Many world-famous actors participated in it.  Through their vocal personalities, the film became a huge success.  The film stars Kelly Marie Tran, Awkwafina, and Izaac Wang in the lead roles.  In addition, many other popular characters joined in.

Due to the fact that it is a computer-animated film, the production team has worked hard to create this film.  The film was produced by Walter Disney Animation Studios.  The staff who worked together for this film are as follows.

The film opens in the United States on March 5, 2021.  Raya and the last dragon was made in English and had a total running time of 107 minutes.  The film was distributed by Walter Disney Studios Motion Pictures.  Although a blockbuster film, the film’s worldwide epidemic at the time of its release hampered its success in theaters.  The total cost of the film was over $ 100 million.  The film grossed $ 122 million.