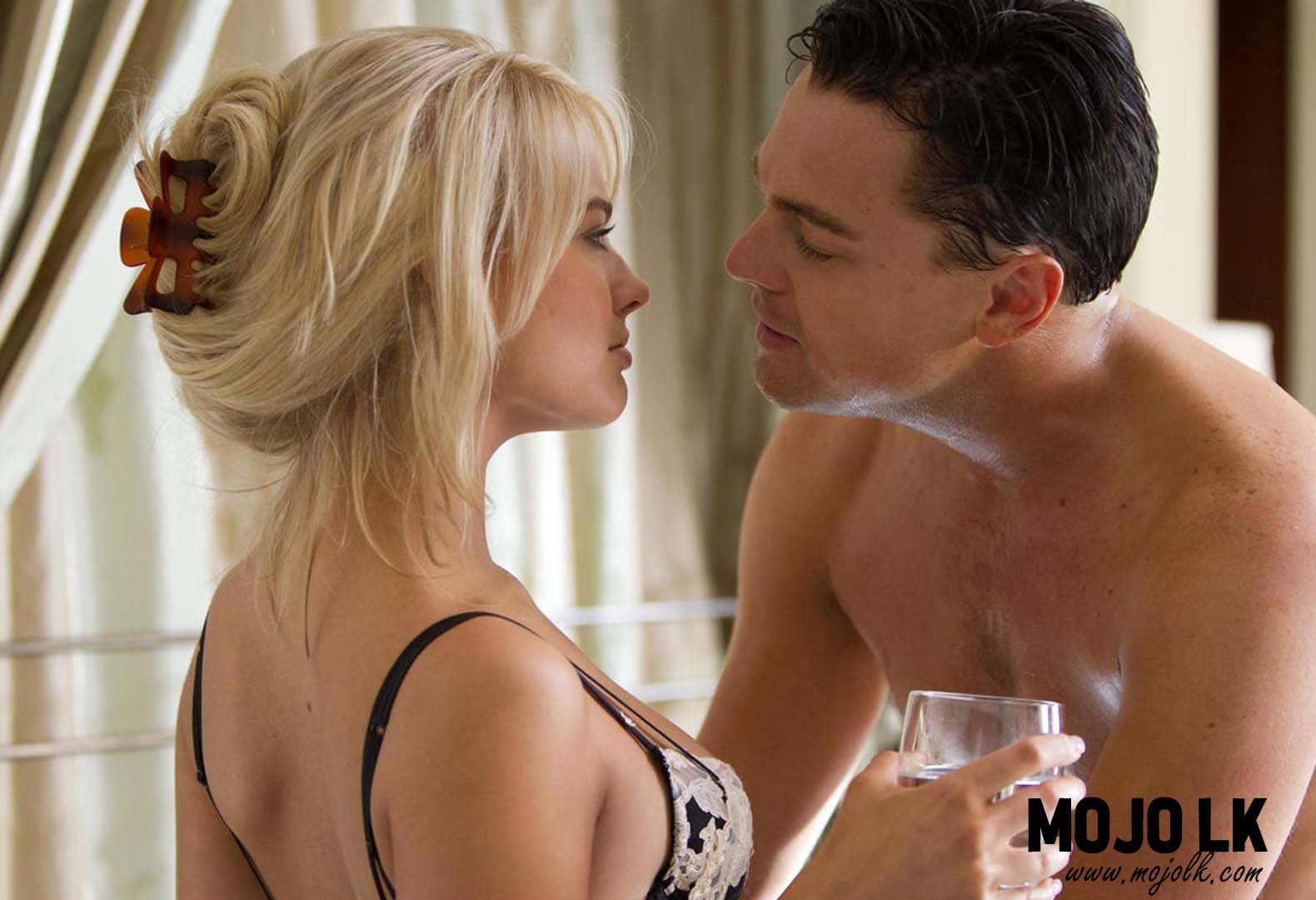 How much can money affect human life?  How much difference can one different thought of one man make in society ?.  If there is one film that answers such a large number of questions, it is this one.  It’s called The Wolf of Wall Street.  Starring Leonardo Decaprio in the lead role, the film is set to become one of the most talked-about films in Hollywood movies.  The film, which belongs to the Dark Comedy genre, will be released in 2013.  This post is about this movie.

Hollywood cinema is constantly moving to different ranges.  At that time, different designers come up with different flavors.  There are many such unique films among Hollywood movies.  That is why there is a huge demand for Hollywood movies in the world.  These films include real-life films as well as memorabilia.  The film The Wolf of Wall Street, which we bring up in this article, is also a film based on a person’s memoir.  The film is based on the 2007 autobiography by Jordan Belfort.

The story of The Wolf of Wall Street

Jordan Belfort joins a firm as a broker.  He likes the service style of the company and the work ethic of its boss.  But unfortunately, that business has to be stopped.  Because of this, Jordan goes to work in another business.  Although it was a brokerage firm like its predecessor, its methods used very old methods.  But with Jordan joining it he is able to make a lot of money in a different way with the experience of the old company.  At the same time, he builds a new brokerage firm with a neighbor friend he meets and a few other friends of his.  That business is growing day by day.  He will soon become a very rich man.  In this business, he gives employees a very loose legal framework and even sexual gatherings take place in the workplace.

Meanwhile, at a party, she meets a noble girl named Naomi Lapaglia.  The two of them soon become lovers.  But Jordan, who was already married, secretly carried on the affair, but his wife caught on.  He then ends his marriage and lives with Neomi.  Later they get married.  Their life as well as their business is running smoothly.  But the CID is chasing them.  This marks the beginning of the unfortunate period of his business.  What will happen to him then?  Will his friends be there for him?  What does his wife do?  If you want the answer to all this, you have to watch this movie.

We can see that the actors in this film have done maximum justice to their characters.  As mentioned earlier, the main character is joined by the famous actor Leonardo Decaprio.  His second wife is played by Australian world-renowned actress Margot Robbie.  In addition, many other talented actors are joining for this.

Other artists in the film

The film is set to release on December 17, 2013.  The film is directed by Martin Scorsese.  Producers include Martin Scorsese, Leonardo Decaprio, Riza Aziz, Joey McFarland, and Emma Tillinger.  The screenplay is by Terence Winter.  The film is based on Jordan Belfort’s autobiography, The Wolf of Wall Street.  Cameras are by Rodrigo Prieto and edited by Thelma Schoonmaker.  Paramount Pictures distributed the film worldwide.  The English language film cost $ 100 million.  The film grossed $ 392 million.

The film was a huge success and won many awards.  Most of it was won by actor Leonardo Decaprio.  by the time

In addition, the film won several other awards in 2013-14.  Not only business people but all people who use money can learn a great lesson about their money management through this film.  If you haven’t seen this movie yet, please do.  It’s a comedy film, but it’s a film with a lot of things in life.