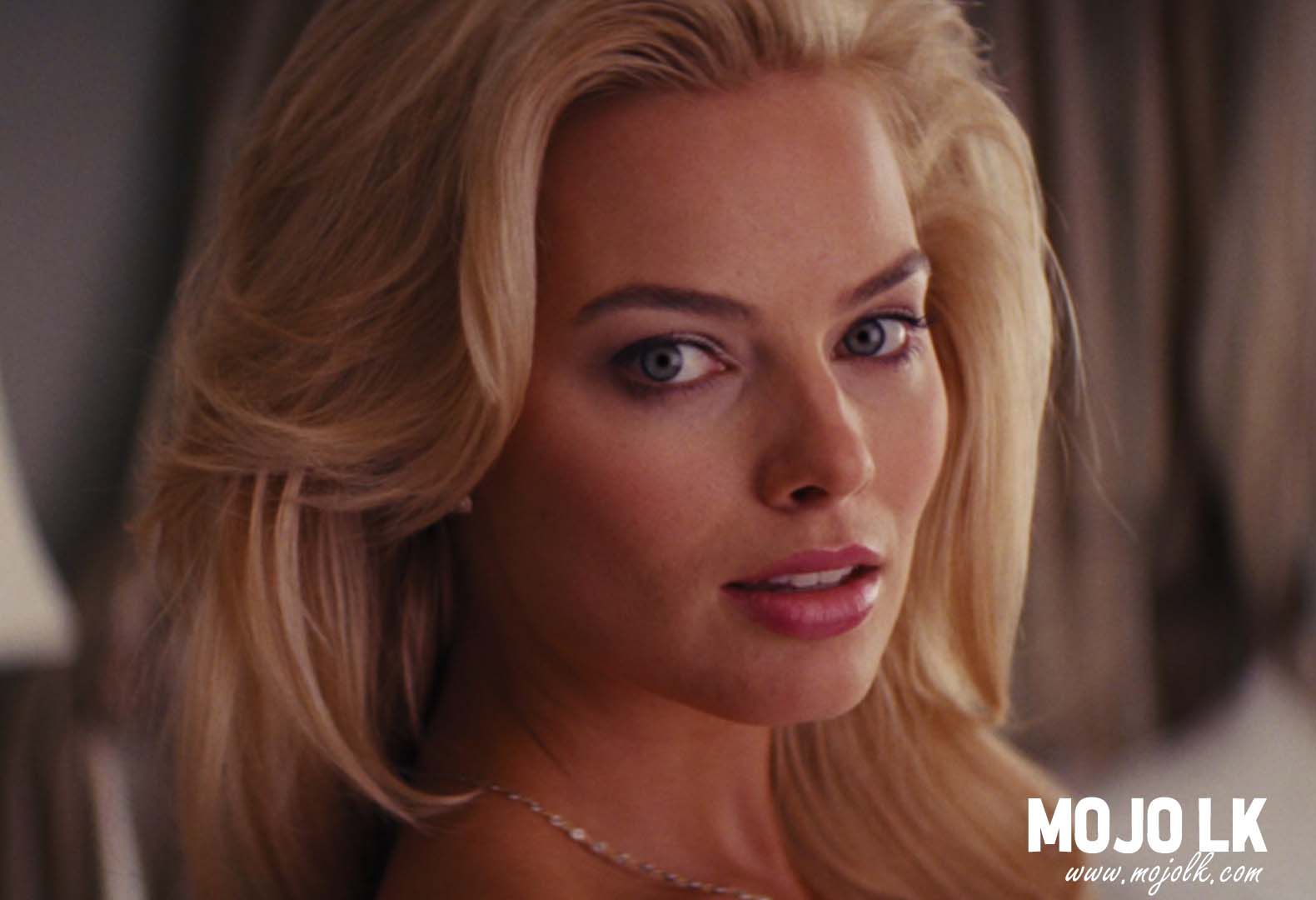 Margot Robbie is an Australian national film actress.  She is also known as a film producer.  Although she is an Australian actress, her acting ability has made her a Hollywood actress.  She is one of the most popular Hollywood actresses in the world.  She became extremely popular with the series Neighbors, which aired in 2008-2011.  The series Pan Am, which aired between 2001 and 2012, also contributed to her popularity.  The film The Wolf of the Wall Street, which premiered in 2013, made her one of the most sought-after actresses in cinema.  Here are 10 must-watch movies starring her.

Suicide Squad is a story from the DC Comic universe.  This story builds on a group of enemies with superpowers.  The film is directed by David Ayer.  The film stars a number of well-known Hollywood stars.  Among them are Will Smith, Jared Leto, Joel Kinnaman, Viola Davis, and Jai Courtney.  Here Robbie represents Dr.  The character is Harleen Quinzel.  She is a former psychiatrist.  The Joker has made her his crazy companion.  This film is a world-famous film.

The Legend of Tarzan is another popular Margot Robbie film.  Directed by David Yates, it premiered in 2016 in Los Angeles.  Alexander Skarsgard, Christop Waltz, Samuel J. Jackson, and many more.  Robbie comes to life as the Jne Porter character here.  That’s the character of Tarzan’s wife.  This movie is one of Robbie’s must-see creations.

Another unique film starring Margot Robbie.  The film has an IMDB rating of 6.6.  The film is co-produced by Glenn Ficarra and John Requad.  The film stars Will Smith, Rodrigo Santoro, and Adrian Martinez.  Margot Robbie and Will Smith play the lead roles.  Sometime after this film, the audience started talking about their acting.  Robbie brings Jess Barrett to life.

A story from the DC Comic universe.  This story was created by Robbie for a character portrayed in the DC universe.  This was directed by Cathy Yan.  It premiered on January 29, 2020, in London.  Jurnee Smollet, Mary Elizabeth, Ewan McGregor are the other characters who have joined the cast here.  Robbie played the lead role of Harley Quinn.  This is how the main story of the character she portrayed in The Suicide Squad was created.

The Wolf of the Wall Street is Robbie’s most popular film.  The character she portrayed in this film attracted the attention of many in the world.  In addition to her, many world-famous actors and actresses participated in this film.  Among them were Leonardo Decaprio, Jordan Belfort, and Janah Hill.  There were also movie fans around the world talking about Margot Robbie’s nude scenes.  She joined the cast as Jordan Belfort’s second wife, who played Decaprio.

Bombshell is another popular Margot Robbie film.  Directed by Jay Roach, it premiered in 2019.  Margot Robbie was nominated for an Oscar for Best Supporting Actress for her performance in the film.  She was joined by Charlize Theron, Gretchen Carlson, and Nicole Kidman.  Robbie played the role of Kayla Pospisil in the film.  It was a powerful play and she portrayed that character well.  This movie is also a must-watch movie as a fan of Robbie.

I, Tonya is a movie starring Robbie.  This is a very good movie with an IMDB rating of 7.5.  The film was directed by Craig Gillespie and grossed $ 53.9 million.  Robbie was nominated for Best Actress at the Critics’ Choice Movie Awards as well as Best Actress at the AACTA International Awards.

This movie is also a very popular Hollywood movie.  It will be launched in Taiwan on July 24, 2019.  The director here is Quentin Tarantino.  Brad Pitt, Leonardo Decaprio, Sharon Tate are portrayed here.  Robbie played a major role here and her performance was highly acclaimed by the audience.

The latest episode of The Suicide Squad, which is set to premiere in Ireland on July 30 this year, is also very special.  As mentioned earlier, this is another successful film from the DC universe.  The remake of the film, which is an extension of the 2016 film, has just been released.  Pete Davidson, John Cena, Idris Elba, and many others contribute to this drama.  As usual, Robbie will play Harleen Quinn in the film.