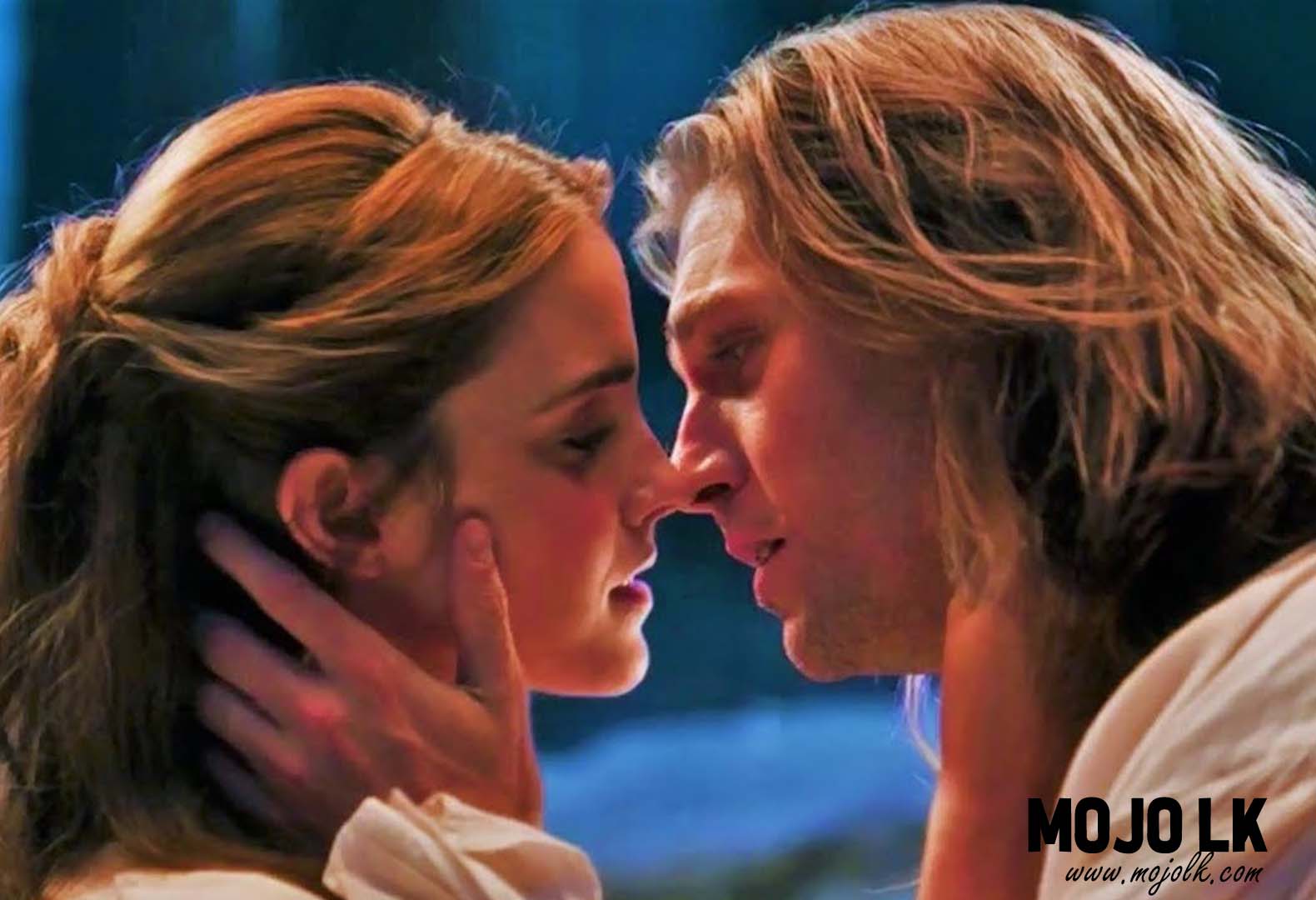 Many love movies have appeared in world cinema.  They had a huge audience demand.  Even today, the topic of love is in great demand.  That is why filmmakers try to convey love in different ways. Beauty and the beast is such an endeavor.  It was an extremely popular story before it was translated into a movie.  People all over the world loved this story immensely.  Young children in particular loved these stories.  Therefore, the producers may have decided to turn this story into a film later.

The story before the movie

Beauty and the Beast is a fairy tale with a history of about 4000 years.  An edition of this folklore was first published in 1740 by the novelist Gabrielle-Suzanne-Barbot de Villeneuve.  Her story was rewritten in 1756 by the novelist Jeanne-Marie Leprince de Beaumount.  This story was later used in various editions.  In 1991, Disney released an animated film based on this story.  It was based on Janne-Marie’s edition.  The animated film was in great demand around the world.  Disney then released a 2017 film based on this story.

Beauty and the Beast Story and Summary

The story is based on a prince who has become a beast.  This prince with a large palace becomes a beast because of a punishment given to him by a witch.  There his servants become statues.  However, according to this story, a man plucks a rose from the garden yard to give to his daughter.  Seeing this, the beast takes him prisoner.  The daughter then finds him and asks him to release the father.

At that moment, the beast frees the father.  But stipulates that the daughter must serve there.  How will she behave after her condition, how will the beast treat her, and will the beast finally be able to become a prince again?  To watch all this you have to watch the movie Beauty and the Beast.

Popular actress Emma Watson will play the lead role of Belle (Daughter) in the film.  Dan Stevens joins as the beast.  The actors in this character were more prominent.  That was because they had done maximum justice to this character.  Emma Watson’s fan club in particular loved the film.  A place has been reserved for this film in her list of most popular movies.  In addition to her, many other popular English actors joined the film.

Meanwhile, the film crew who joined the production had also done a remarkable job.  As a result, the film quickly became popular with audiences.  The film was produced by David Hoberman and Todd Lieberman.  In addition, the staff worked hard for the film.

The film premiered on February 23, 2017.  The English language film was widely circulated around the world.  Accordingly, a large fan club was formed for this film.  The cost of this film is between the US $ 160-255 million.  The film grossed $ 1.264 billion.  Even today, there are people in many countries who are looking for this movie.