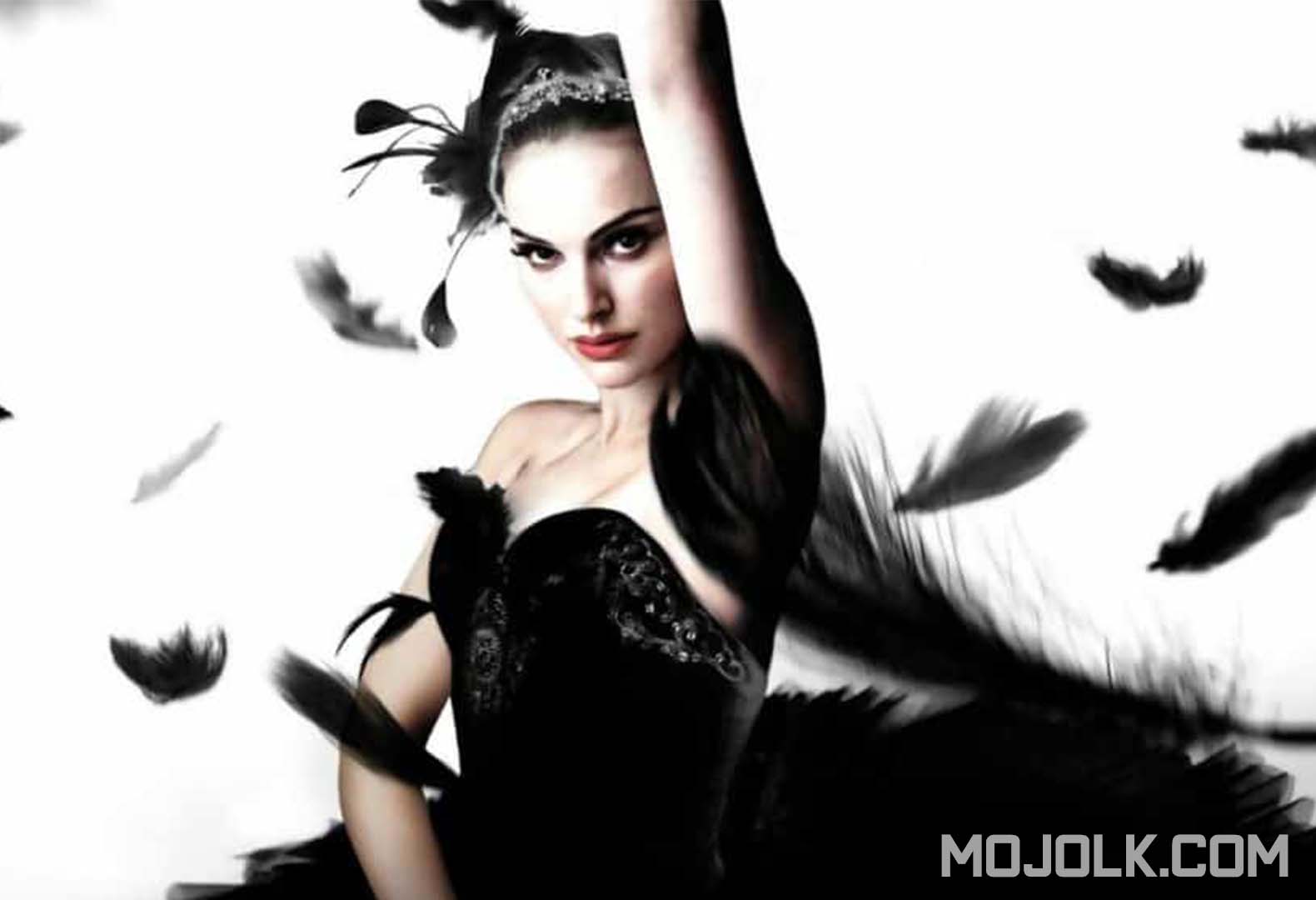 Movies that express emotions are one of the most valuable movies in the world.  The 2010 film Black Swan is one such film.  This film can be described as a film that saw a great performance.  The film went on to win a number of awards, including the Oscars, for being so unique.  Natalie Portman can not be forgotten when talking about her acting ability in this film.  Her performance in that film was so special.  As a result, she even won the Academy Award for Best Actress.  Read the rest of this article to know more about the Black Swan movie.

Summary of the Black Swan movie

Nina is a dancer on a ballet troupe.  Her mother is a former dancer.  Many are looking forward to the role of the Swan Queen in Nina’s ballet troupe, a promising moment in Princess Odette’s story of the Swan Queen.  Beth, who had until then been forcibly removed from the role, begins to select a new art director.  Nina does not understand the initial stage and Nina personally meets the art director and says that she wants the character.  There he tries to kiss her and there she bites him.

But then she gets mad when she sees that she has been chosen for the lead role.  She thinks to herself that there are enemies.  Meanwhile, a young woman named Lily takes him to a nightclub where he makes Nina drink drugs.  Then the two of them get together gay that night.  But the next day, Nina is surprised to see that Lily has been replaced by the Swan Queen.  She thinks Lily will kill her and take on the role.  Even on the day of the dance, she is mentally confused that she will lose her character.

She joins the final scene with that injury.  The scene ends with her falling from a height.  She falls into a pile of mattresses on the bottom.  Everyone sees her bleeding from the wound after that fall.  When everyone sees her, she happily says that she feels perfect.

The highlight of this film is the excellent acting.  The stellar performance of Natalie Portman, Mila Kunis and other actors greatly influenced the success of the film.  As a result, the film won a number of awards.  A very special quality was built into the film through the portrayal of emotions.

The staff is very important for a great film.  The film is made amidst many sacrifices from the staff.  As a result, the production staff was able to win many awards.

After the screening of Black Swan

The film premiered on December 3, 2010, in the United States.  The film received a huge response from the audience.  Black Swan received an IMDB rating of 8/10.  The film managed to get up to 85% of the Rotten Tomatoes index.  The film grossed $ 330 million.