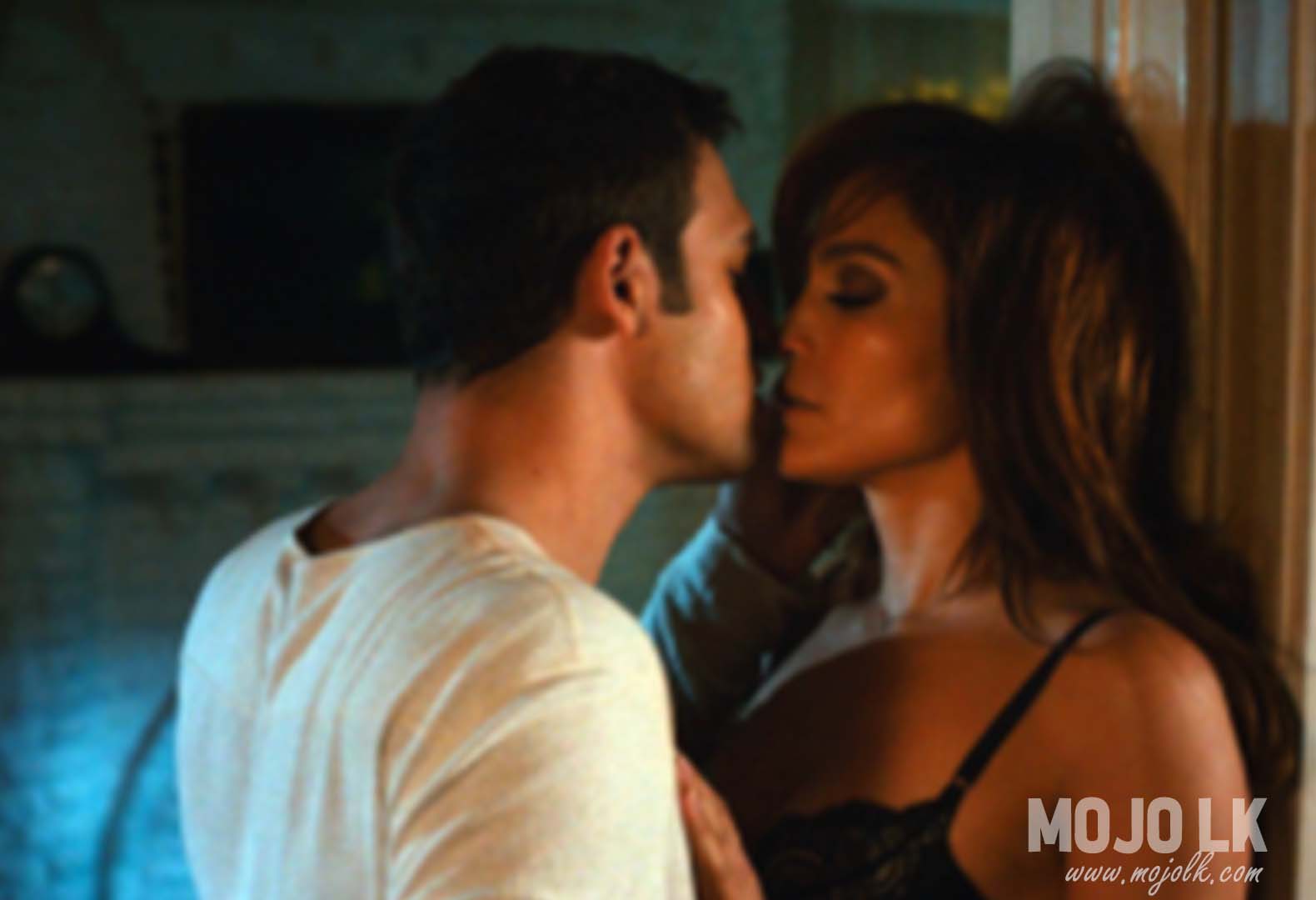 Love is defined differently through movies around the world.  Sometimes love is subtly brought closer to the audience.  At another point, love violently draws the viewer closer.  There are many such love stories in world cinema.  At the same time, we hear and see stories of love and eroticism.  In 2015, viewers will have the opportunity to watch such a story through a film.  This movie is called The Boy Next Door.  We also included this film in the collection of films about love stories between an adult woman and a young man.  Let’s find out more about this movie today.

As mentioned earlier, this film is about a love affair between an adult woman and a young man.  This story is different from other love stories.  Many people think that when they get a chance to watch such casual stories through movies, the story will continue with sex as the first priority.  However, the creators of this story have managed to take the story in a different direction without paying special attention to the sexual scenes contained in the film.  Another highlight of the film is that the writers of the film, who are former criminal lawyers, are inspired by their personal experiences.

Summary of The Boy Next Door

Claire Peterson is a woman living separately from her husband.  She is a schoolteacher and has a son of school age.  She is not after a feud with her husband and he also comes home on some days.  In their neighbor’s house is an elderly Mr. Sandborn.  He is receiving medical treatment and his grandson Nora Sandborn comes to his aid.  Meanwhile, Claire and he meet and the neighbors become more friendly with each other.  Meanwhile, seeing Nora’s talent and handsomeness, Claire has a subconscious idea of ​​him.  Nora, who saw her sexiness, also fell in love with her.

Meanwhile, Nora and Claire form a great friendship with their son Kevin.  Nora becomes Kevin’s hero.  Meanwhile, Nora and Claire reunite when no one else is in both houses.  This is not something that happened on Claire’s will.  After this incident, Claire tries to avoid Nora.  But Nora tries to get closer to Claire using various tactics.  When nothing works, Nora blackmails Claire.  He is low enough to put nude photos of her in the class she teaches.  Meanwhile, Claire and her friend Viki make a plan to escape this trouble.  Will Claire be able to escape Nora after this plan?  Why is Nora behaving like this?  What are the secrets of Nora’s past life?  What will happen to Claire’s family in the end?  If you want answers to all these questions, you will have to watch The Boy Next Door (2015).

The cast and crew of The Boy Next Door

The actors in the film

The actors of this film have played a unique role in this film.  World-renowned singer Jennifer Lopez joins Claire Peterson as the protagonist of the film.  Although she had won the most name in the world as a singer, a very successful acting ability can be seen through this film.  The other actors are also doing very well.

The crew of any film plays a significant role in the success of any film.  That role was well done in this film as well.  What is special about this film is that the location and camera angles are very special.  The successful collective responsibility of all can be seen through this film.

After the screening of The Boy Next Door

The film premiered in the United States on January 23, 2015.  The film has a running time of 90 minutes.  The Boy Next Door movie grossed $ 4 million and grossed $ 52.4 million.  The film was a huge hit with audiences, with an IMDB rating of 4.7.  Many attributed the low IMDB rating to the lack of curiosity shown in the remake.