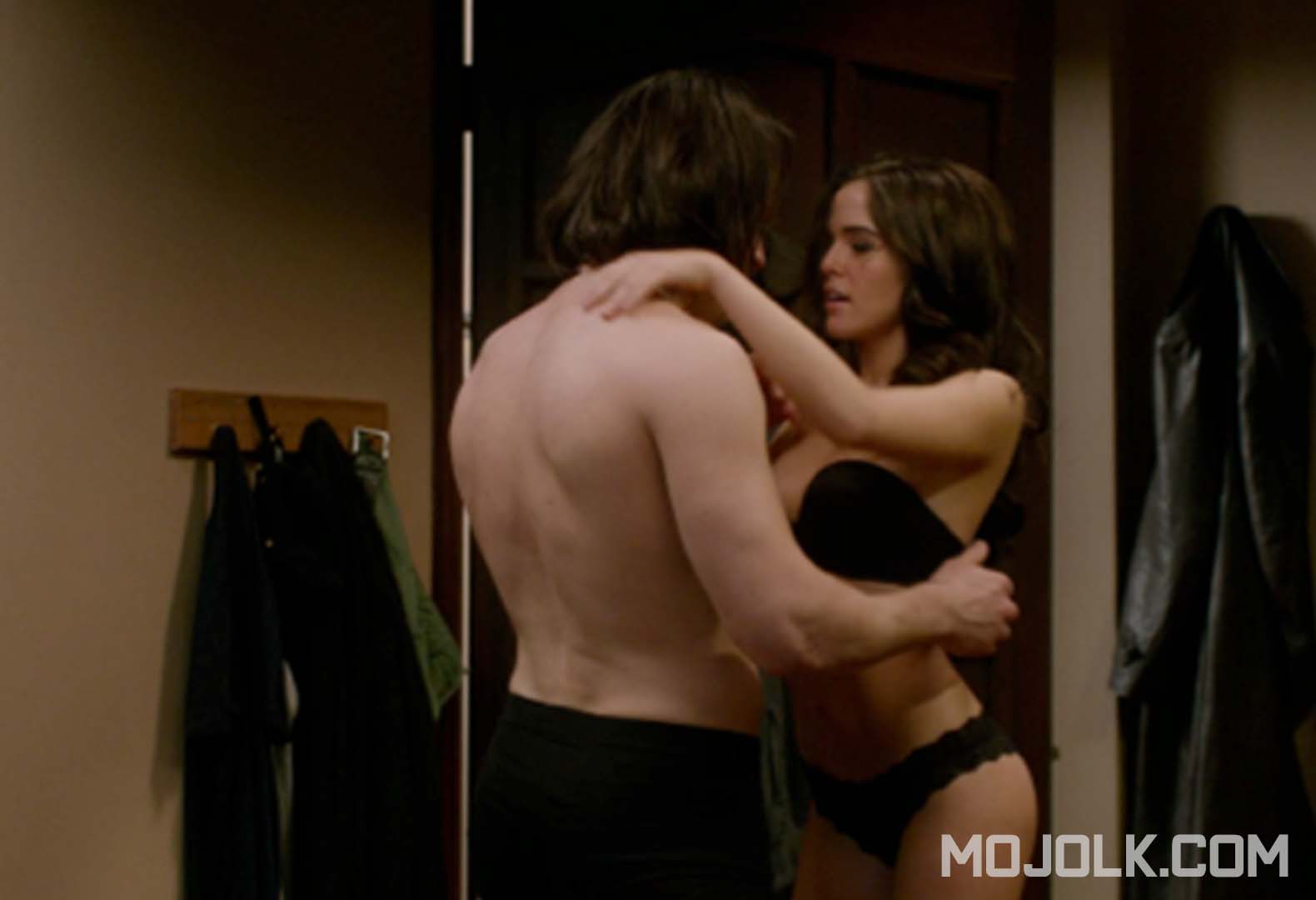 Many films are made in the world for audiences who like ghost tastes.  These films have been able to confuse the audience in another world full of thriller curiosity.  Vampire Movies are also such awe-inspiring movies.  It’s normal to mix eroticism, especially for these films.  When curiosity and intoxication are mixed, these films have a unique audience appeal.  You are about to read about the 5 Best Sexist Vampire Movies in the World.

Eleanor and Clara are in a coastal town hiding their secrets in the hope of getting rid of their past.  The story of this film about them builds.  Neil Jordan directed this film.  The film is based on Moira Buffiny’s A Vampire Story.  Gemma Arterton, Saoirse Ronan, Caleb Landry, Sam Riley were the actors in this film.  The film premiered in Ireland on May 31, 2013.  I spent 8 million euros on the film.  The film has an IMDB rating of 6.5 / 10.

The film is about vampires Celine and Michael, a half-wolf, trying to understand the conflicts between vampire species.  The film premiered in the United States on January 20, 2006.  This is directed by Len Wiseman.  Kate Beckinsale, Scott Speedman, Bill Nighy, Tony Curran were the main cast.  The film grossed $ 45 million and grossed $ 113.4 million at the box office.  The film received an IMDB rating of 6.7 / 10.

A confrontation between the criminals Gecko brothers and a gang of vampires can be seen in this movie.  Directed by Robert Rodriguez, the film premiered in the United States on January 19, 1996.  Quentin Tarantino, Danny Trejo, George Clooney, Tom Savini were the actors here.  The film grossed $ 59.3 million at the box office. From Dusk Till Dawn, cost is $ 19 million.  The film went on to record an IMDB rating of 7.2 / 10.

The film is one of the most popular Dracula films ever made.  Dracula prepares to avenge Elizabeth’s death, and later changes his mind when he meets Meena.  The film builds on this story.  Francis Ford Coppola was the director of the film.  Gary Oldman, Winona Ryder, Keanu Reeves, Anthony Hopkings co-starred in the film.  The film premiered in the United States on November 13, 1992.  Dracula movie is based on the novel Dracula and costs $ 40 million.  The film grossed $ 215.8 million at the box office, with high audience response.  The film has an IMDB rating of 7.4 / 10.

After We Fell – Our love story full...