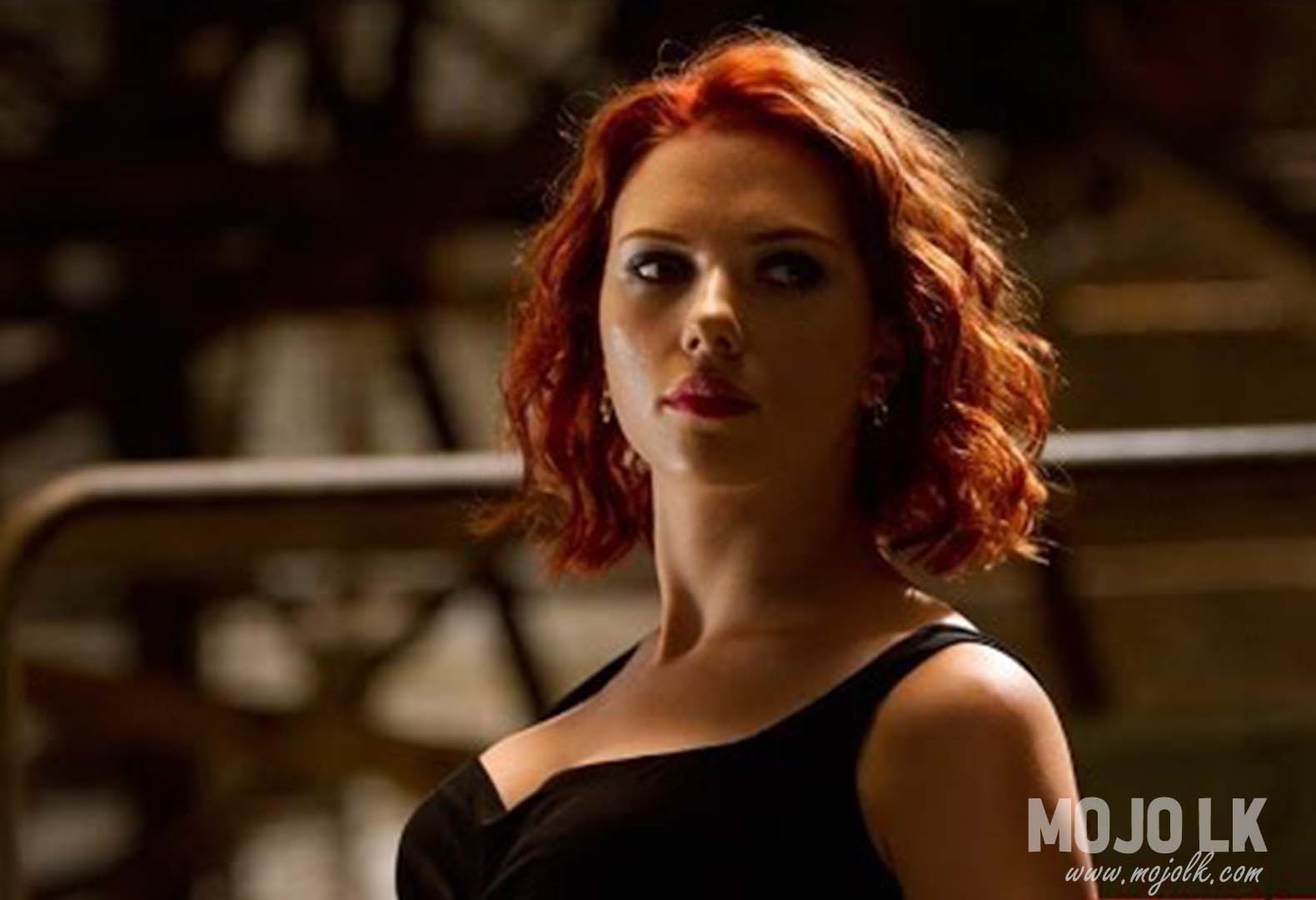 The world’s demand for American superhero movies is growing exponentially.  As such, those films are being screened updating revenue records.  Among these superhero movies, there is a huge demand for superhero movies created by Marvel Studios.  As a result, MCU is now working to make more films.  That’s why there are thousands of Marvel fans in almost every country in the world.  They are very much looking forward to the Marvel movies.  Today our article is about the 2021 first Marvel movie, the Black Widow movie.

Who is Black Widow?

The Marvel movie series began in 2008 with the Iron Man movie.  Then Marvel was able to introduce a number of superheroes to the world.  Characters from Marvel Comics were used in these films.  A group of these superheroes is formed through the MCU and they are called Avengers.  As a member of this Avengers team, we simply call it the Black widow.  She joins Marvel in the Iron Man 2 movie.  Her real name is Natasha Romanoff.  She can be called a Russian spy.  She builds through a project called Red Room.  However, at the end of the 3ed phase of the Marvel Universe, the Natasha Romanoff character dies.  But starting the 4th phase of the Marvel universe, a single film is being made for the Black Widow character.  That was with a memory of her past.  Today we bring you about that Black Widow 2021 movie.

Summary of the story of Black Widow 2021

Natasha Romanoff’s film is based on the tragedy of the past after Captain America’s Civil War.  Natasha stands out as a solo character when she is with the Avengers team.  Through this film, you can learn about her family who has not seen the outside world.  In this film, she can be seen fighting against the Red Room project which has blackmailed many other young women like herself.  Through this film, Natasha’s fake sister Yelena can be seen fighting with her.  In addition, many popular characters from Marvel Comics can be seen through this film.  Will Natasha be able to stop the Red Room project?  Will Natasha be able to live with her family?  What will happen to the characters of Yelena and Natasha?  If you want answers to these questions you have to watch the movie Black Widow 2021.

Actors and staff at Black Widow

Scarlett Johansson, the world’s number one actress, will play the role of the world-famous Black Widow.  She has been involved in Marvel’s Black Widow role since Iron Man 2.  In addition, many other popular characters can be seen through this film.  Among them are many world-famous actors.

Belonging to the Marvel Comics universe, the film is based on Marvel Comics.  The film was directed by Cate Shortland.  A large number of people joined him to make this film a success and here are some of them.

The film was a box office success, grossing over $ 200 million.  Black Widow film has grossed nearly US $ 343.6 million so far.  The film was distributed by Walter Disney Motion Pictures.  The film also aired on Disney + simultaneously.  The company premiered the film in the United States on July 9, 2021, and worldwide on June 29, 2021.  But the first screening of the film is considered to be the release on April 24, 2021, in Chile.