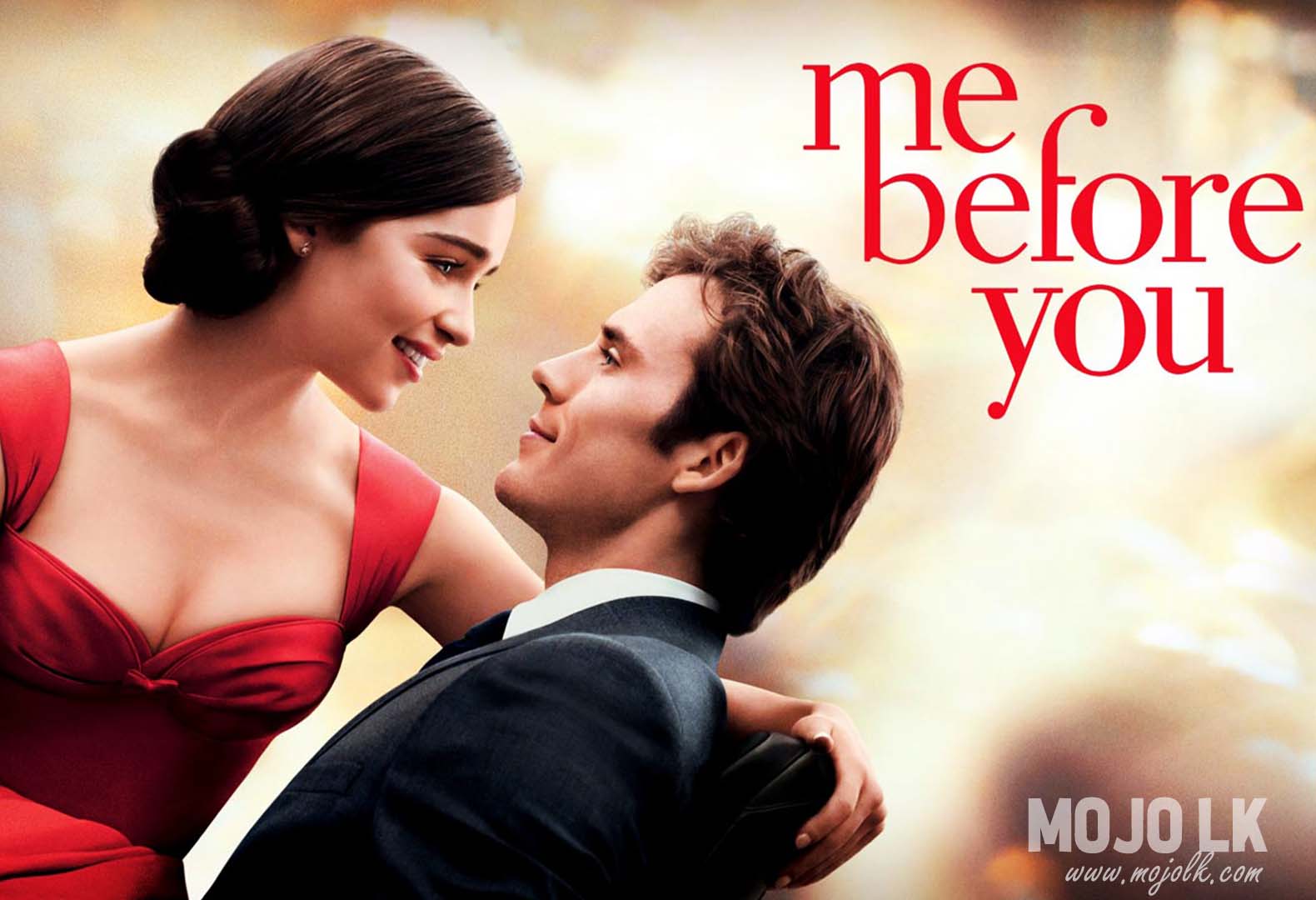 The title Love is a valuable title for a film.  There is a huge demand for love movies because love is essential for any human being in the world.  Young people in particular have a great love for love movies.  That’s why love movies are made in every film industry in the world.  Love for English national films is often used.  Romantic scenes as well as romantic scenes are used to keep fans in the film.  In this article, we will talk about a movie that contains a successful love story that came out of British cinema.  This is the movie Me Before You.  Me Before You is a movie that is loved by fans not only in Britain or Europe but all over the world.

We also included this film in Emilia Clarke’s best collection of films.  The film, which was at the peak of audience enjoyment, was released in 2016.

Summary of the movie Me Before You

Will Trainor, a successful banker, and an energetic athlete becomes paralyzed in a car accident.  Louisa Clark takes over as Will’s hired caretaker.  But Will has no desire to live any longer.  Meanwhile, Will’s ex-girlfriend Alicia arrives.  At the time, she says she was married to Will’s best friend, Rupert.  With this, Will’s desire for life diminishes.  This time Clark is close with Will.  He learns a lot from her.  Clark spends most of her time with her family and boyfriend, Patrick.

Clark, meanwhile, learns that Lake is an adopted child.  That was during a fight between Will’s parents.  Will refuses to see himself as disabled.  By organizing tours and various adventures, Clark tries to change Will’s mind.  Patrick is a little jealous when he learns that Clark spends more time with Will than he does.  Will attends Alicia’s wedding with Clark.  Meanwhile, the two begin to love each other.  Clark, meanwhile, is stepping down due to one of Will’s statements.  She then refuses to even talk to Will.

Clark’s father encouraged Clark to visit Will, but by then Will had reportedly gone to Switzerland.  Clark goes there to be with him during Will’s last days.  After Will’s death, Clark receives a letter from Will.  It means that he set aside money to make Clark’s dream come true.  He also says to live well.

Actors and staff of the film Me Before You

Many popular characters in British cinema participated in this film.  The main character, Lucia Clarke, was joined by popular actress Emilia Clarke.  Her beautiful figure and acting ability gave a different elegance to the film.  In addition to her, many other famous actors and actresses joined the film.

The staff of this film has made a great contribution to the success of this film.  Directed by Thea Sharrock, the film was based on Jojo Mayes’ Me Before You.  The crew of this film is as follows.

The film was able to represent several awards in 2016-17.  Meanwhile, the film was nominated for three awards and won one of them.  It is the Favorite Dramatic Movie Award at the People’s Choice Awards.

The film premiered in New York on May 26, 2016, and was released in the United Kingdom on June 3 of the same year. Me Before You film was produced by NewLine Cinema, Metro Goldwyn Mayer, and Sunswept Entertainment.  The film was distributed by the world-famous Warner Bros. Pictures.  Created in English only, it cost $ 20 million.  However, the film grossed $ 208.3 million.  This is one of the most successful films of 2016 in European cinema.