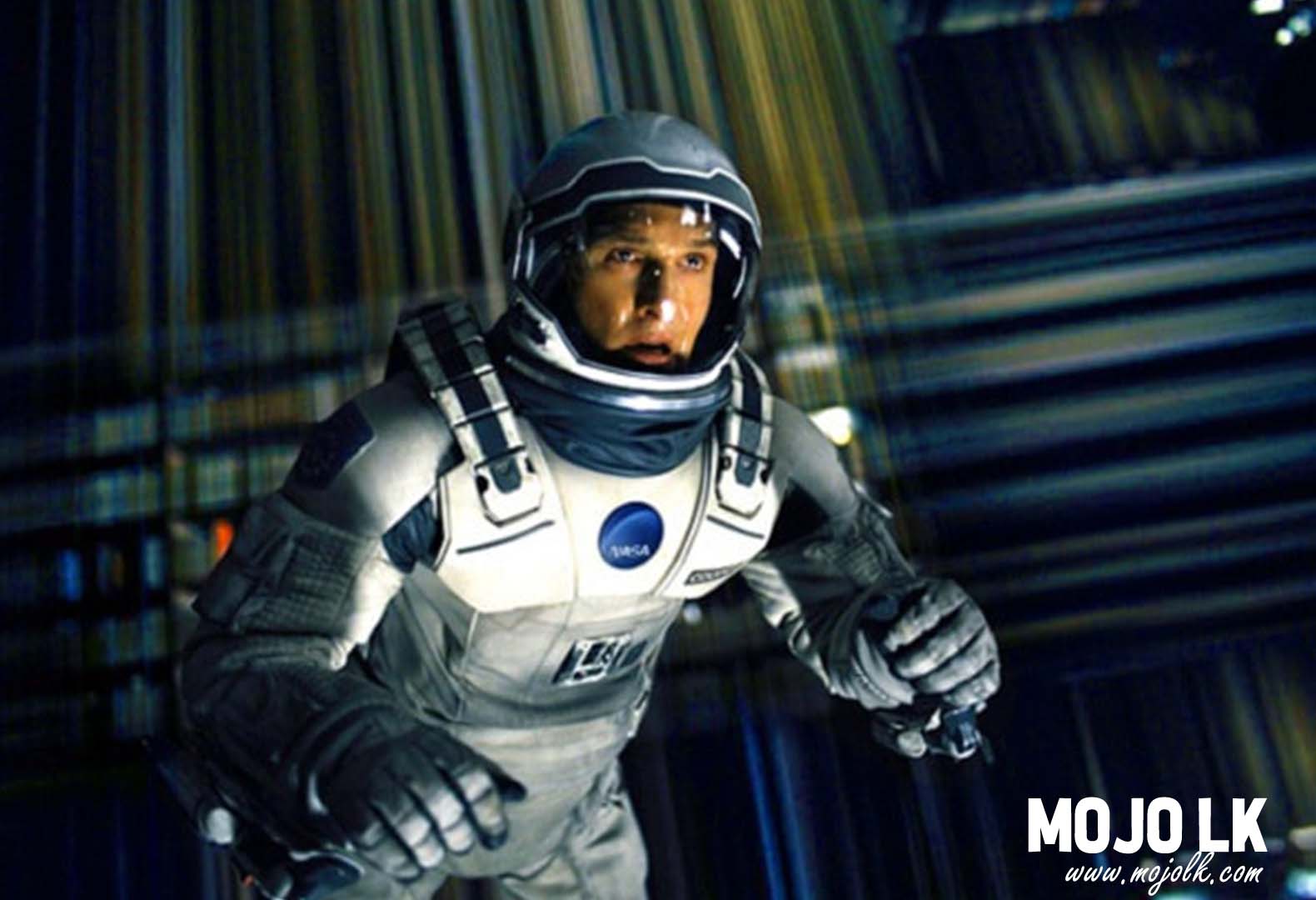 Science and cinema are now well-matched topics.  Many artists are now trying to create a variety of films based on science fiction.  Foremost among these is time travel.  With the passage of time, a large number of films have been made.  But this article is not about a movie about time travel.  This film is a collection of great scientific facts.  The film premiered in 2014.  It was directed by Christopher Nolan, a popular science fiction director.  The film was titled Interstellar.

Interstellar film and its summary

Interstellar is a very popular science fiction series.  Fans also say that Interstellar is the best science fiction movie in the world.  The story is based on a black hole and a food crisis.  At the beginning of this story, the last days of life on earth were coming to an end.  People were more inclined to think about food than science.  Even NASA was closed by this time.  Cooper, a NASA rocket pilot, turned to farming.  He is survived by his wife’s father, daughter, and son.

Cooper’s daughter, Murphy, says she often sees ghosts.  The family doesn’t care that much.  Agriculture is taught in schools.  Cooper’s son is good at farming.  But Murphy has no interest in farming.  Murphy’s interest was in space science.  Cooper, meanwhile, is looking for something because of a couple of binary codes he sees after a dust storm.  Murphy joins the journey.  At the end of the journey, they find a secret NASA laboratory.  There, Professor Brand meets them.

The film stars Matthew McConaughey, Anne Hathaway, and Mackenzie Foy.  Many also talked happily about Mackenzie Foy’s child character.  All the characters in this film have done their utmost justice to the film.  That is why this film became a huge success.  The following group basically joined as actors here.

The production team managed to make this film a huge success by successfully managing the cast.  They have made a special commitment to that.  The director who directed this film is a special person.  He can not be forgotten when talking about science fiction movies in the world.  His name is at the top of the list of science fiction films.  He is Christopher Nolan.  Nolan was the director of this film.  The other staff is also very special.

Awards for the film

The award-winning film is considered by many to be one of the best science-fiction films of all time.  The film was released on October 26, 2014.  Its revenue record was $ 701.8 million.  The film went on to become a science fiction craze around the world.  Audiences are of the opinion that such a film should be made more and more in the world.

Join us regularly to learn about movies and artists.  Join our Facebook page to find out about our updates.