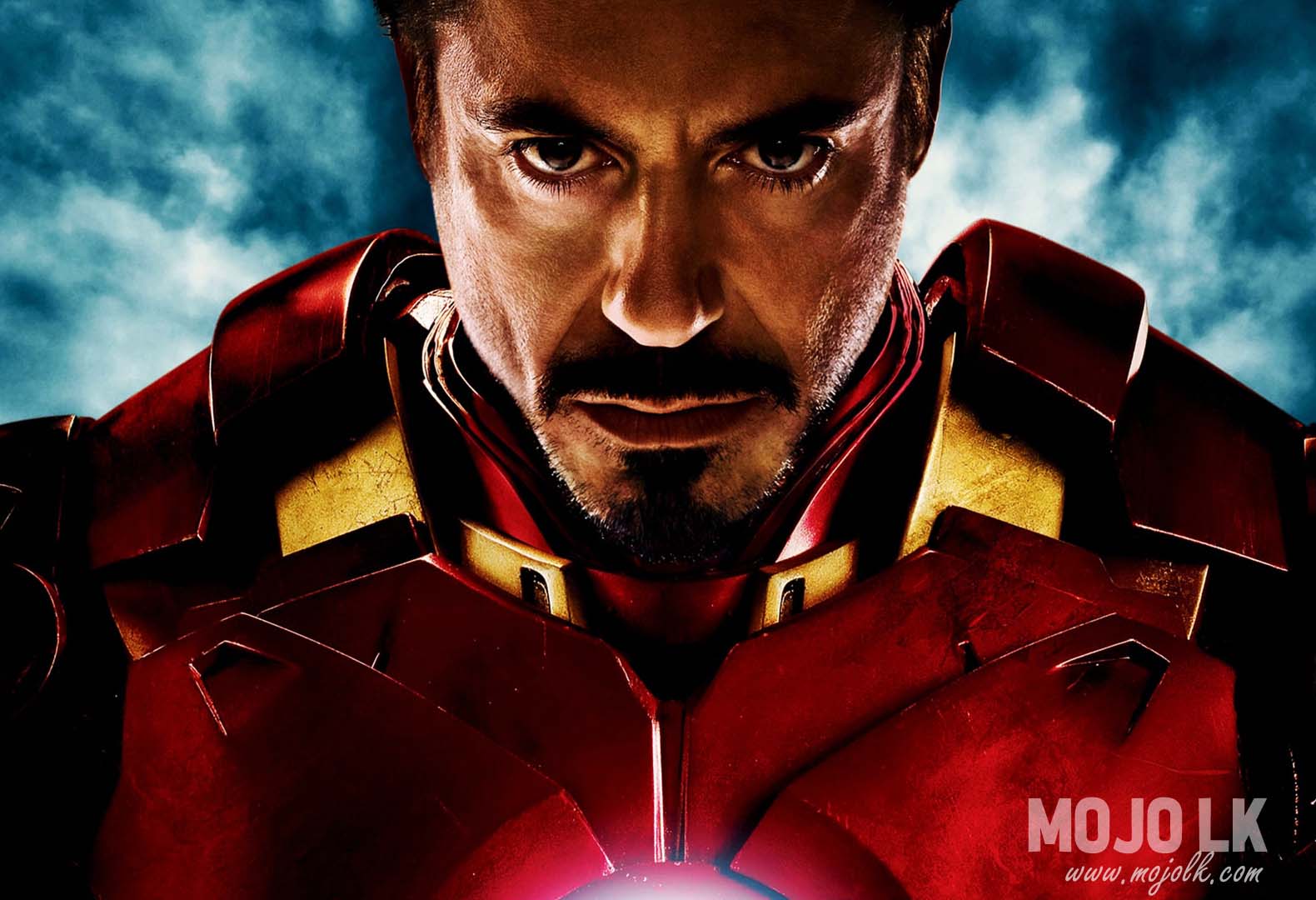 Many of the characters that come to mind as cartoons can be seen in recent action movies.  The audience, who loved cartoons, wanted to see the characters they loved as real characters.  In making these comics into films, the focus is on two of the world’s leading institutions.  They are Marvel Cinematic Universe and DC Entertainment Universe.  Both of these institutions are very popular.  Popular comic characters are used through these two institutions.  Characters such as Bat Man, Super Man, Spider-Man, Captain America, Thor, Wonder Woman, Black Widow are the most popular characters.  Meanwhile, the characters created by Marvel Comic are special.  These characters are built by a special man named Stan Lee.  The MCU or Marvel Cinematic Universe begins with the film Iron Man (2008).  Today we will focus on the Iron Man who started the Marvel universe through this article.


Who is this Iron Man?

He is a fictional character created from comics.  The designers here are Stan Lee, Larry Lieber, and Jack Kirby.  They are building this character for Marvel Comics.  A man wearing a high-tech iron suit is able to save people and the world from various dangers.  People love him immensely.

The protagonist of this film is a man named Tony Stark.  He is the current owner of Stark Industries, an arms manufacturer.  At one point he was abducted by terrorists while on a tour of Afghanistan with the US military.  He is then imprisoned in a cave, where he meets another professor.  Terrorists surgically attach something to Tony’s body that generates energy.  They both try to escape and they create a weapon for that.  It is the original design of the Iron Man costume.  Using this design, Tony Stark escapes from the scene.

But this is not a normal problem and Tony thinks it should be solved.  He then redesigns the Iron Man asthma by adding more technical stuff.  He then fights terrorists in Afghanistan and saves people.  Meanwhile, it is revealed that everything from Tony’s abduction happened to a plan.  Tony also believes that Stark Industries’ CEO is behind these plans.  The enemy recreates a suit using the notes used by Tony in the cave and parts of the original Iron Man he left behind.  Thus begins a war between Tony and him.  Tony finally wins after a fierce battle.

Actors and staff of the movie Iron Man

The cast of the movie

The film stars Robert Downey Jr in the lead role as Iron Man aka Tony Stark.  In addition to him, many other famous Hollywood characters can be seen through this.  All the actors and actresses in this film did a very fair job for this film.  That’s why these film directors were able to start Marvel cinema with a successful film.

The staff of the movie

Making a comic film is a very difficult task.  It requires exceptional ability as well as a lot of experience.  Production of this film was a big challenge, especially since it was the first film in the Marvel film universe.  But the staff was able to make this a very successful film.

After the screening of Iron Man

The film premiered in Sydney, Australia on April 14, 2008.  The film premiered on May 2, 2008, in the United States.  With a running time of 120 minutes, the film was made in English only.  The film received a high response from the audience from the very beginning of its release.  Iron Man received an IMDB rating of 7.9 / 10 and a 94% Rotten Tomatoes rating.  The film grossed about $ 140 million and grossed $ 585.8 million.

This film is the opening film in the Marvel film universe and after this film, Marvel films continue to flow through various characters to this day.  The character of Iron Man can often be seen in those films.  Two more movies called Iron Man have been released.  I will write about that later.