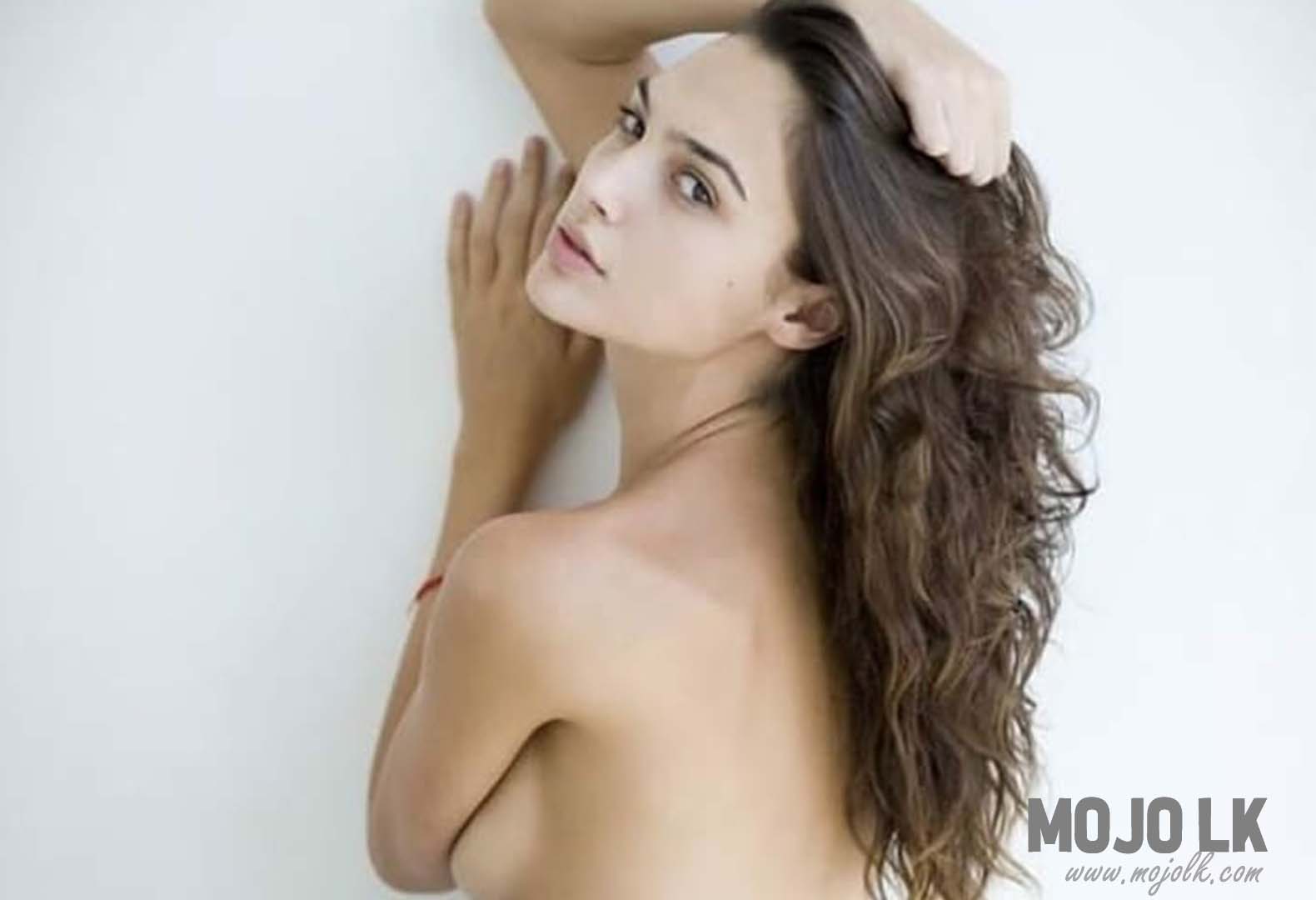 Beautiful young women are very important in cinema.  This is due to the fact that it is possible to capture the fan attraction through the image as well.  That is why many young women who are crowned as beauty queens in the world come to the cinema.  But image alone is not enough to sustain a cinematic life.  As a result, these beauties are rarely able to surpass other actors.  But there are beauty queens in cinema who have come to the fans with such looks as well as talent.  They show off their talents and stay in the audience.  Among them is Gal Gadot, the 2004 Israeli beauty queen.  Gal Gadot is currently an integral part of Hollywood cinema.  So today’s post is about the beautiful actress Gal Gadot.

The beauty of Israel that came to Hollywood

The main reason why the world is talking about Gal Gadot, today is because of the Wonder Woman character from the DC Comics movie universe.  Through that character, she has won the admiration of audiences in all countries of the world.  She also starred in the world-famous Fast and Furious series.  The main moment when Gal Gadot became popular as a character was in the movie Wonder Woman.  These are the talents she showed in cinema.  But before that, she became the beauty queen of her native Israel.  That was when she was 18 years old.

She then served in the Israeli army for several years.  It is a well-known fact that her military career helped her to establish a relationship with the Fast and Furious series.  In addition, she works as a model.  She serves as an advertising model for products under various brands around the world.  By this time she was primarily known as an actress.  Accordingly, a large number of people have come for her films and TV series.

Gal Gadot as a model

Gal Gadot wins the 2004 Miss Israel pageant.  She later represented Israel at the 2004 Miss Universe pageant in Ecuador.  She went on to become a model and brand representative for many of the world’s leading brands.  Among them are many brands like Miss Sixty, Huawei, Captain Morgan, Gucci, Jaguar Car, Cleo, UMM, FHM.  In 2017, she won first place among the sexiest women in the world named FHM.

After becoming Miss Israel, Gal received compulsory military training at the age of 20.  She says publicly that training helped her Fast and Furious.  She served in the Israel Defense Forces from 2005-2007.  After two years of military service, she studied law and government at IDC College in Herzliya.

She begins her film career with the world-famous film Fast and Furious.  The film was directed by Justin Lin in 2009.  Her character was Gisele Yashar.  Through that, she was able to become hugely popular.  She then came into the audience through various characters.  Gal Gadot joins DC with the 2016 Zack Synder directed Bat Man vs Super Man: Dawn of Justice film.  She then became known around the world as Wonder Woman.  Below are some of the other films she has starred in.

In addition to films, she has starred in a number of TV series.  Through them, too, she gained a large audience.  Below are some of them.

She has won many awards on many occasions for being a very talented actress.  2018 is a more special year for her when it comes to awards.  At many awards that year, Gal won numerous awards, including Best Actress.  For the Wonder Woman and Justice League movies.  Here are some of the awards she won:

Gal Gadot was born on April 30, 1985, in Israel.  Her parents are Irit (nee Weiss) and Mitchel Gadot.  Her mother is a physics teacher and her father is an engineer.  She was educated at IDC Herzliya College. Gal is now a professional actress, producer, and model.  She married Yaron “Jaron” Versano, a real estate developer, in 2008.  They now have three children.  They were born in 2011, 2017, 2021.  Meanwhile, she and her husband co-founded Pilot Wave, a film and television production company.  She and her husband own several other businesses.