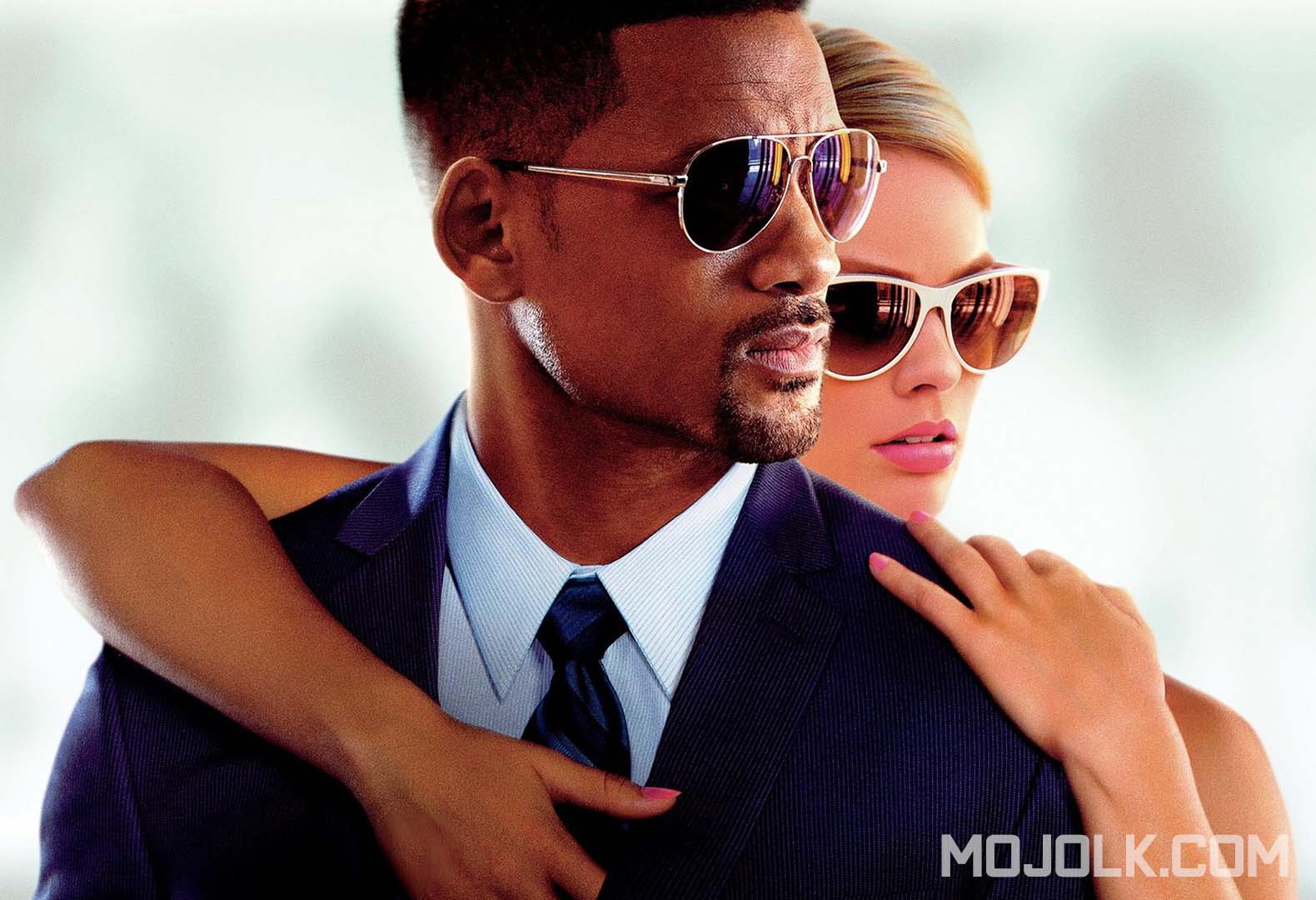 There are also some differences in people due to the skin color of the world.  Some people have dark skin.  Others have white skin.  Others have a pale color between the two.  There have been many films about romantic romances between these black men and white women in world cinema.  It also has a high audience value.  Today in our collection of movies you will read about the 5 best movies that include the romantic romance between a black man and a white woman.

Starring Will Smith and Margot Robbie, the film is a romantic.  There is a love affair between Nick and Jess and then it ends.  Years later she returns to destroy all his plans.  This is the story of that film.  Glenn Ficarra and John Requa co-directed the film.  Margot Robbie, Will Smith, Rodrigo Santoro, Gerald McRaney played the lead roles in the film.  The film premiered on May 6, 2015 in Sri Lanka.  The film had an IMDB rating of 6.6 / 10 and grossed $ 158.8 million at the box office.

The film opens on June 7, 1991 in the United States with a romantic romance.  The film tells the story of an American man of African descent who falls in love with an Italian woman.  But they suffer because of the social status of racial issues.  The director of this film is Mr. Spike Lee.  Spike Lee, Samuel L. Jackson, Wesley Snipes, Annabella Sciorra are the main characters in this film.  The film has an IMDB rating of 6.6 / 10.  The film grossed $ 43.9 million at the box office.

The film shows a black prince marrying a British white woman and getting into trouble after marriage.  The film is set to release on September 9, 2016.  Amma Asante directed the film.  The film stars David Oyelowo, Rosamund Pike, Jack Davenport and Jessica Oyelowo in the lead roles.  The film went on to become an IMDB rating of 6.9 / 10 and grossed $ 14.4 million at the box office.

This film is about a family that lives their lives on issues such as privileged social status.  Directed by Todd Hayness, the film premiered on November 8, 2002.  Julianne Moore, Dennis Quaid, Dannis Haysbert, Patricia Clarkson were the actors in this movie.  The film had an IMDB rating of 7.4 / 10 and a $ 29 million box office record.

This is one of the best love stories between a black man and a white woman.  This is directed by Stanley Kramer.  The film was released on December 12, 1967.  That was in the United States.  Katherine Hepburn, Spencer Tracy, Sidney Poitier, Katharine Houghton were the lead actors in the film.  The film grossed $ 57 million and had an IMDB rating of 7.8 / 10.