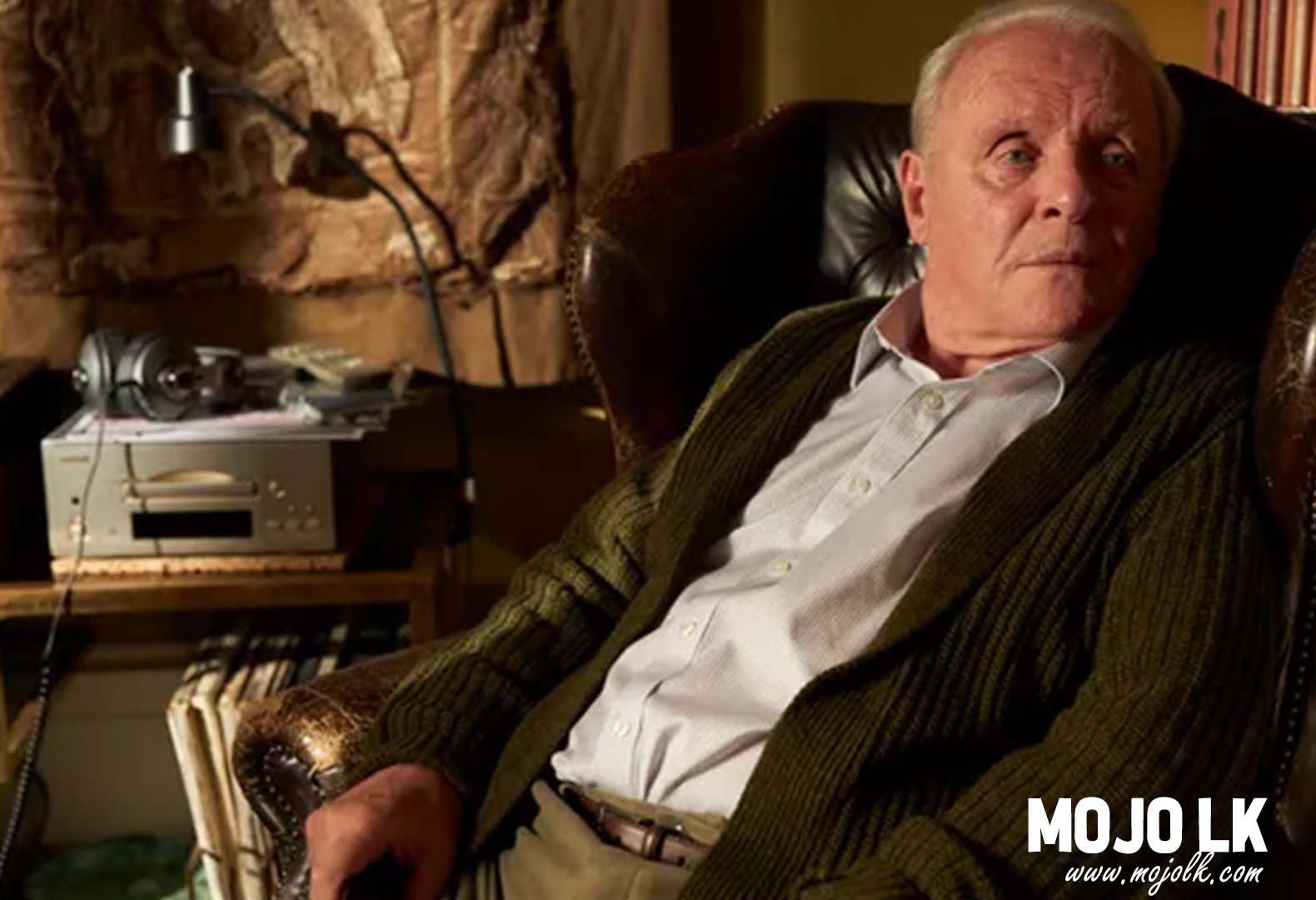 Sir Philip Anthony Hopkins CBE (born 31 December 1937) is a Welsh actor, director, and film producer. He has received many awards, including two Academy Awards, four BAFTAs, two Emmys, the Cecil B. DeMille Award, and a British Academy Television Award. In 1993, he was knighted by Queen Elizabeth II for services to the arts. Hopkins received a star on the Hollywood Walk of Fame in 2003 and the BAFTA Fellowship for lifetime achievement from the British Academy of Film and Television Arts in 2008.

After graduating from the Royal Welsh College of Music & Drama in 1957, Hopkins trained at the Royal Academy of Dramatic Art in London, and was then spotted by Laurence Olivier who invited him to join the Royal National Theatre in 1965. Productions at the National included King Lear, his favourite Shakespeare play. His last stage play was a West End production of M. Butterfly in 1989.