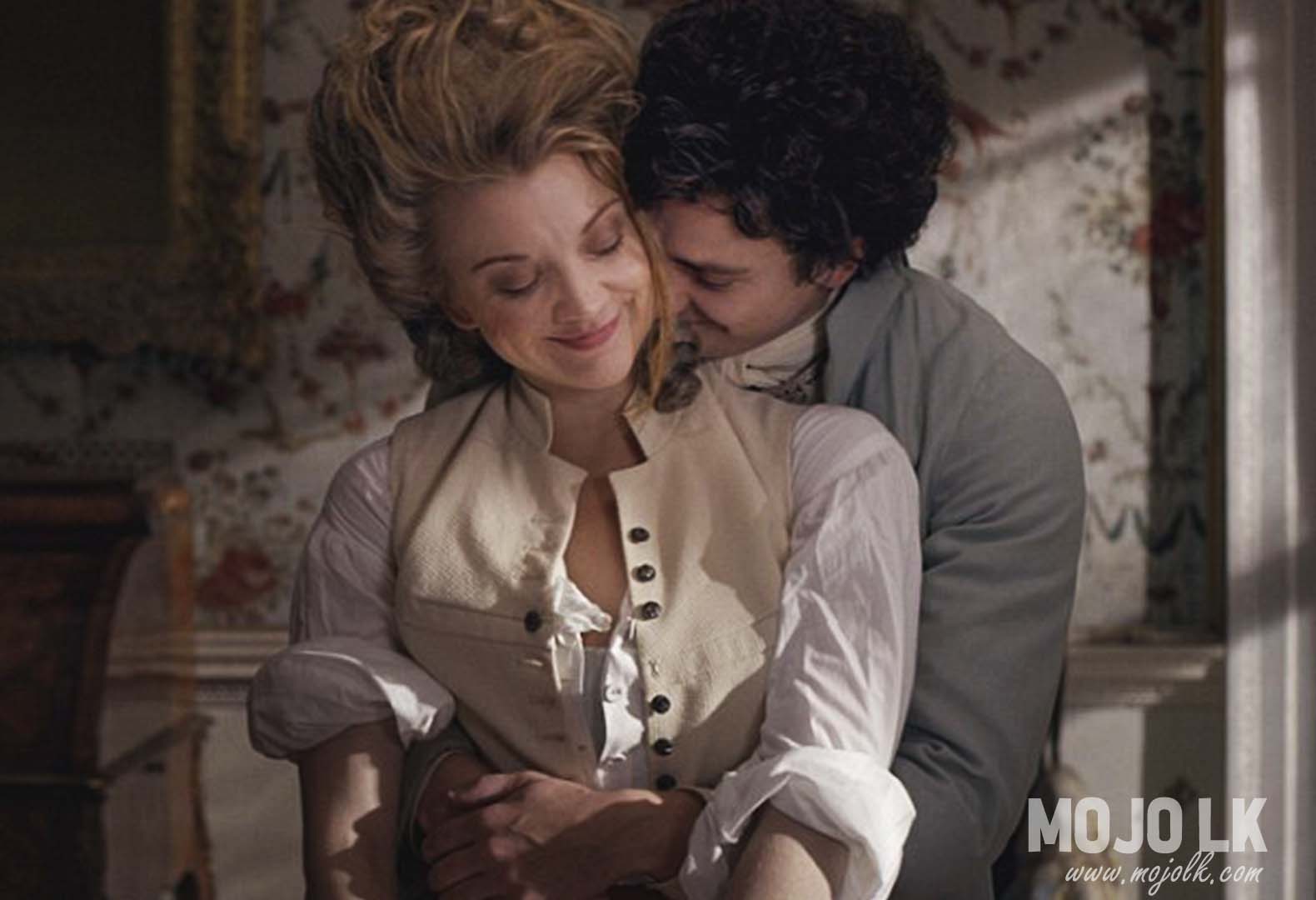 There are many prominent English actresses in world cinema.  Their acting ability is very high.  As a result, they become characters worthy of popularity as well as awards in many cases.  Their beauty influences the world’s attention to the actresses in the film.  Also, their acting ability should be at the very top.  Above all, fearlessness is paramount.  The personalities of such actors and actresses make films very successful.  There are many such actresses in world cinema.  Natalie Dormer is such a talented actress.  She can play any type of character very successfully.  Her films provide evidence of that.  Today’s article about Natalie Dormer’s Top 10 Movies.

The love story of Wally, Wallis Simpson, and King Edward VIII is believed to be the greatest love story in the world.  But then she realizes that love is not as strong as she believed.  Starring Natalie Dormer as Elizabeth Bowes Lyon, the film is one of the most successful in her film collection.  The film was directed by Madonna.  Abbie Cornish, Andrea Riseborough, Oscar Isaac, and James D’Arcy are the main characters in this British love story.  The film was nominated for numerous awards, including the Academy Awards, and won numerous awards, including the Gordon Global Award.  Launched on December 9, 2011, the film has an IMDB rating of 6.3.

The film shows the infamous life of Lady Seymour Worsley, who left her husband and dared to join her best friend, Captain George Bissett.  Natalie Dormer can be seen in the lead role of Seymour Worsley.  Released on August 17, 2015, the film is directed by Sheree Folkson.  It is a British film starring Natalie Dormer, Aneurin Barnard, Shaun Evens, and Jessica Gunning.  The film received an IMDB rating of 6.5.

The film tells the story of a young man named Casanova who tries to win the love of a woman.  He is a womanizer.  Natalie Dormer can be seen here through the main character Victoria.  In addition to her, Heath Ledger, Sienna Miller, and Jeremy Irons play the lead roles.  The film was released on December 5, 2005.  The romantic love story received an IMDB rating of 6.5.  The film was directed by Lasse Hallstrom.  The film grossed $ 37.6 million.

This is the last film in the world-famous The Hunger Games series.  Katniss Everdeen, who had fought until then, realizes the truth and kills both presidents and frees the state on behalf of the people.  Natalie Dormer is seen here through the character of Cressida, a Special Forces soldier.  She is joined by Jennifer Lawrence, Josh Hutcherson, Liam Hemsworth, Julianne Moore, and Sam Claflin.  Francis Lawrence directed the film.  The film cost $ 160 million.  Mockingjay P2 received an IMDB rating of 6.6.  The film was released on November 4, 2015.

This is the fourth film in the world-famous Hunger Games series.  Katniss Everdeen joins forces with the president of the 13th District to wage war for the freedom of the people of the State of Panam.  A huge crowd is building behind her and it is a threat to President Snow.  Natalie Dormer is seen here through the character of Cressida, a Special Forces soldier.  She is joined by Jennifer Lawrence, Josh Hutcherson, Liam Hemsworth, Julianne Moore, and Sam Claflin.  Francis Lawrence directed the film.  The film grossed $ 755.4 million.  Mockingjay P1 received an IMDB rating of 6.6.  The film was released on November 10, 2014.

The film is an attempt at a diamond robbery at the London Diamond Corporation.  The film premiered on September 26, 2007.  Michael Radford was the director of the film.  Natalie Dormer joined here as Cassie.  Demi Moore, Michael Caine, Lambert Wilson, Joss Ackland joined the cast.  The film received an IMDB rating of 6.7.  The film grossed $ 6.8 million.

The film is about three lives caught up in an ethnic crisis and a hopeless tragedy from class divisions.  Natalie Dormer can be seen here in the lead role of Olga.  She is joined by Alexandra Maria Lara, Jason Flemyng, and Ahmed Ahmed.  The film is directed by Ali F Mostafa.  The film was released on December 11, 2009.  I released the film in three languages, Arabic, English, and Hindi.  The film received an IMDB rating of 6.9.

This is Captain America’s first film, the leader of Marvel’s Avengers.  Steve Roger injects chemicals into his body and makes him a superhero.  Natalie Dormer can be seen here as a supporting character, Lorraine.  Chris Evens, Hayley Atwell, Sebastian Stan, Hugo Weaving are the main characters here.  This Marvel Universe is a film directed by Joe Johnston.  The film grossed $ 370.6 million and had an IMDB rating of 6.9.  The film was released on July 19, 2011.

When compiling the first edition of the Oxford English Dictionary in the mid-19th century, Professor James Murray received more than 10,000 words from a single source.  From Dr. William Miner, a maniac.  Natalie Dormer played the role of Eliza Merrett.  Sean Penn, Mel Gibson, Jennifer Ehle played the other lead roles.  Farhad Safinia directed here.  The film was released on March 7, 2019.  The film has an IMDB rating of 7.3.

Two very talented Formula One racers are at loggerheads with each other.  However, the same hatred leads them to success.  Natalie Dormer joins the cast here as a nurse named Gemma.  Chris Hemsworth, Daniel Bruhl, Olivia Wilde, Alexandra Maria Lara play the lead roles.  Directed by Ron Howard, the film received an IMDB rating of 8.1.  The film was released on September 2, 2013.