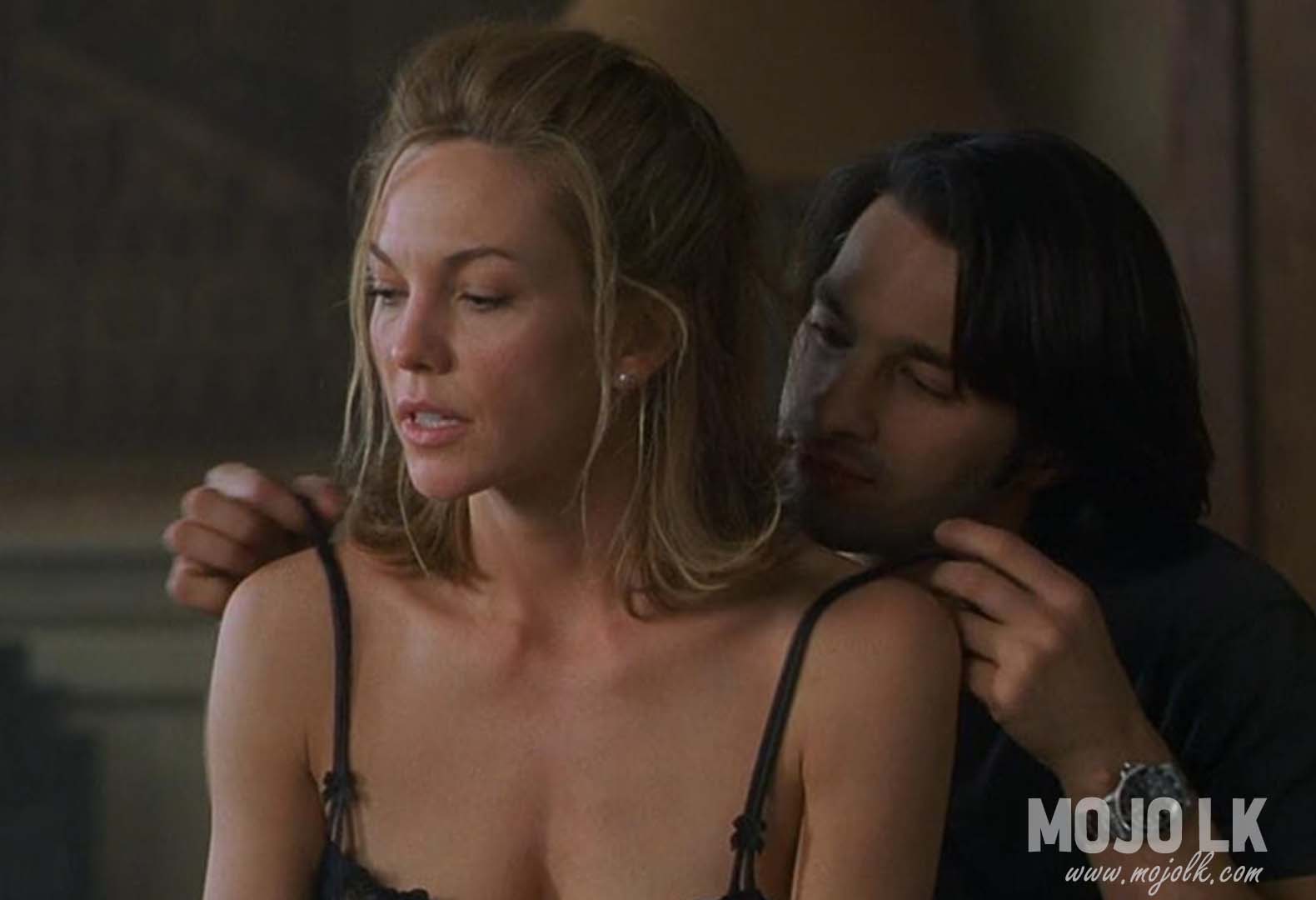 We have published articles on films belonging to many categories of world cinema.  (Click here) Today’s article.  The fan of world cinema likes many movie tastes.  That is why different types of movies are becoming popular in the world.  That is why directors try to make films for what human beings like best.  Humans have loved sex since human evolution.  That is why movies are being made in the world of cinema giving more attention to sex.  But because sex is a personal matter, society tries to keep it away from the public and young children.  But the adult community can watch these movies.  As such, the film is restricted to adults.  Today we know about the 5 best movies that are restricted to such adults only.

Lucia flees to a Spanish island after learning that her boyfriend has committed suicide.  There she meets her boyfriend’s ex-girlfriend and another.  Then she learns a lot about her boyfriend’s distorted past.  The film was released in 2001 in Spain.  The film premiered in Spain on August 24, 2001.  It was produced in both Spanish and English.  Julio Medem directed the film.  Paz Vega, Elena Anaya, Najwa Nimri, Tristan Ulloa were the actors in this movie.  The film received an IMDB rating of 7.1.  The film grossed $ 7.6 million.

Connie, a married woman, falls in love with a stranger named Paul.  She seems to be attracted to him.  However, as the casual love flows, her husband becomes suspicious of this.  The film is a critically acclaimed adult film.  This is directed by Adrian Lyne.  The film is based on The Unfaithful Wife.  Diane Lane, Richard Gere, Olivier Martinez, Erik Per Sullivan were the actors here.  The film premiered on May 10, 2001, and grossed $ 119 million.  The film received an IMDB rating of 6.7.

Anne, the wife of an Octogenarian couple in love, suffers from a serious illness.  Their happy life stops when they have to do everything they can to heal her.  This is a blockbuster film that was screened in Germany.  This film is an award-winning film.  The film is directed by Michael Haneke.  Emmanuel Riva, Jean Louis Trintignant, Isabelle Huppert, William Shimell were the actors here.  The film premiered in Germany on September 20, 2012.  The film had an IMDB rating of 7.9 and grossed $ 8.9 million.

Anne maintains a perfect relationship with a married man.  Until then, she is living a comfortable life with her boyfriend.  You can see this casual romance in this movie.  The film was directed by Silvio Soldini and starred Alba Rohrwacher, Pierfrancesco Favino, Giuseppe Battiston and Teresa Saponangelo.  The film received an IMDB rating of 6.

A man wants to know more about an unnamed woman. Patrice Chereau directed the film.  Kerry Fox, Mark Rylance, Timothy Spall, Marianne Faithfull were the actors here.  The film premiered on March 10, 2001, in Switzerland.  It received a high fan response, an IMDB rating of 6.1, and grossed $ 4 million.

[…] enjoying the bulk of her critical success in more mature roles after the age of 35, when the adulterous drama, “Unfaithful” (2002) landed the actress firmly on the A-list map after more than 20 […]