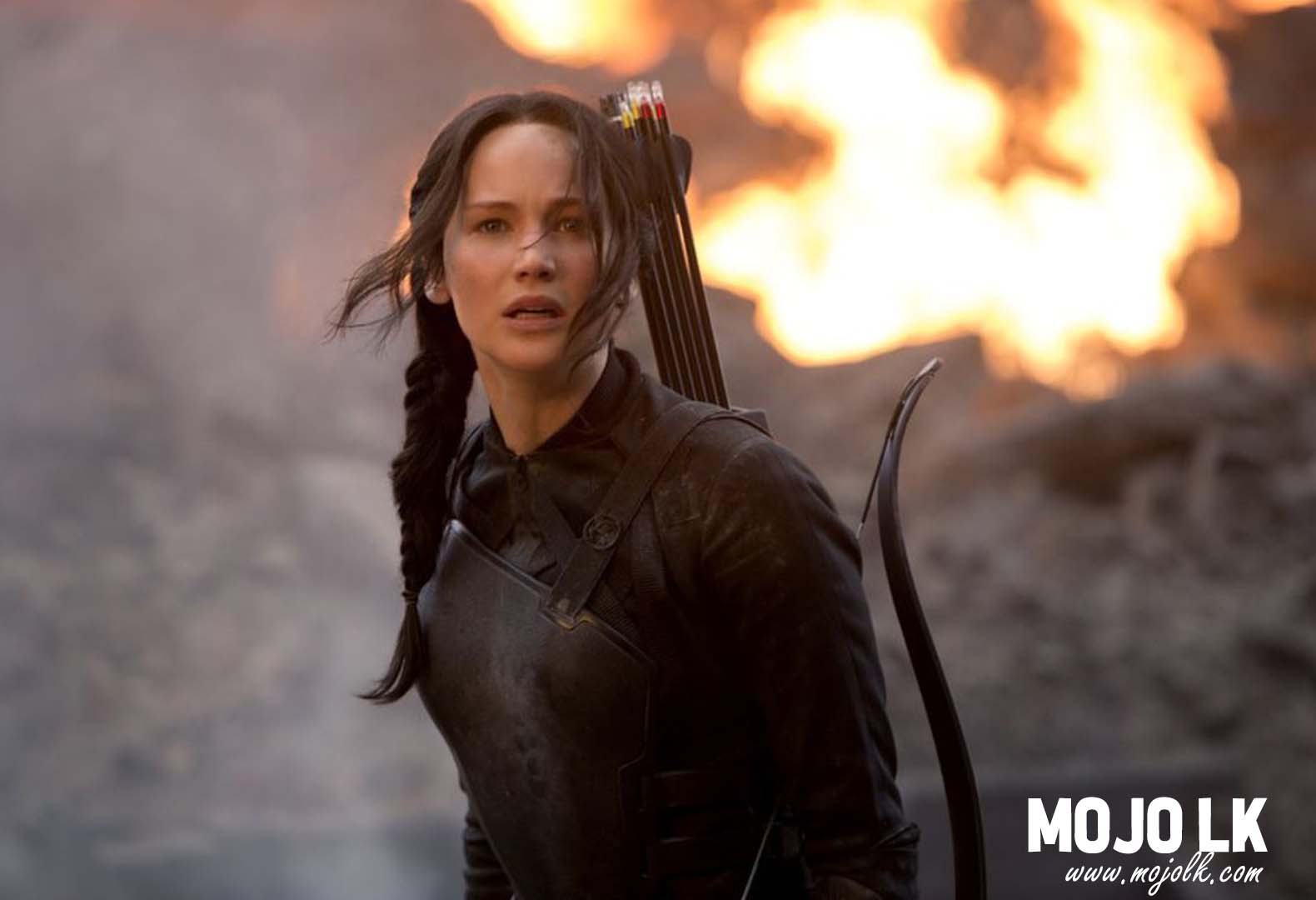 People who are based on power and wealth do not think of others.  Don’t think about the other person’s dignity, life, love, value.  If the head of a country thinks so, what will happen to the people of that country?  This thought came to me after watching The Hunger Games.  The film, The Hunger Games, is primarily about how courageous a country can be because of the hope that one man can give.  This is a very successful series of films.  The film stars world-renowned actress Jennifer Lawrence in the lead role.  This is a series of films that have been screened, building a fan base around the world.

Summary of The Hunger Games

The film is based on Suzanne Collins’ book The Hunger Games Trilogy.  Panem State is divided into 13 districts.  Among them are the people of the main district who are rich and fashionable.  But the other 12 districts are not, and they work as laborers and workers in industries such as farming and pay taxes to the government.  Meanwhile, another competition is being organized by the capital.  The competition is called The Hunger Games.  The film opens with its 74th match.  Katniss Everdeen and Peeta Mellark represent the 12th District.

They do not voluntarily join the competition and are forcibly selected.  This contest is about selecting two people from each district, killing each other, and winning one.  The competition is festive and Katniss has been a standout contender throughout the tournament.  The love and kindness she showed to others in the competition earned her the love of a large crowd.  Eventually, Katniss and Peeta are left, however.  Their love stood out throughout the match.  Therefore, if one of the two dies, the organizers will decide to give victory to both.

Katniss is in big love after this match.  A wave of people is starting for her.  But the government, led by President Snow, is taking steps to kill many of her supporters.  Meanwhile, the 75th-anniversary competition is getting ready.  It is a special occasion and only the winners of the previous matches will be selected for that competition.

Katniss Everdeen and Peeta Mellark will be elected from the 12th District this time as well.  However, there are opinions among the contestants against this murderous competition.  Only a handful remains at the end of the 75th game, including Katniss Everdeen and Peeta Mellark.  However, with the help of lightning, Katniss destroys the stadium where the game takes place.

Taking advantage of the situation, Katniss’s friends escort her safely out of the scene.  They take her to the then devastated 13th District.  Angered by Katniss’s actions, the capital’s army, including the president, destroys the 12th District.  But the 13th District team manages to save a limited number of people, including Katniss’s parents.  But Peeta, who was in the middle of the match, is being held back by the capital.  After Katniss’s action, a great uprising begins in the country.

The 13th District is leading the uprising. What will happen to Katniss Everdeen in that uprising?  Could she do anything for the people who had hoped for her?  Are the leaders of the 13th District leading the insurgency with an ulterior motive?  If you want the answer to all this you have to watch the movie The Hunger Games.

The film stars Jennifer Lawrence in the lead role.  She is one of the most talented actresses in Hollywood cinema and can be considered as a film that has proved the extent of her talent.  Josh Hutcherson, who joined as Peeta Mellark, also showed off his talent.  The actors were able to show various emotions through the film such as love, loss, pain, injustice, endurance, etc.  The film was a huge success because of its great potential.

The production staff of this film was very talented.  The first part of the film is directed by Gay Ross.  Director Francis Lawrence is directing the remaining 3 episodes.  The film is produced by Nin Jacobson.  Color Force joined the film production team.  From 2012 to 2015, 4 films were released here.  The films cost $ 495 million.  The film grossed nearly $ 3 billion.

Will there be a fifth film in The Hunger Games?

The Hunger Games is back in the spotlight.  That was with the news that its fifth film would be released.  But so far no release date has been announced for the film.  But the book related to the film was released on May 19, 2020.  The film is titled The Ballad Of Songbirds and Snakes.  It is reported that it is a spin-off story outside the main story.  The fifth film is also directed by Francis Lawrence.  It is currently being Screen-written by Michael Arndt and Suzanne Collins.

[…] is the last film in the world-famous The Hunger Games series.  Katniss Everdeen, who had fought until then, realizes the truth and kills both presidents and […]

Money can lead man to success as well as destruction – The...