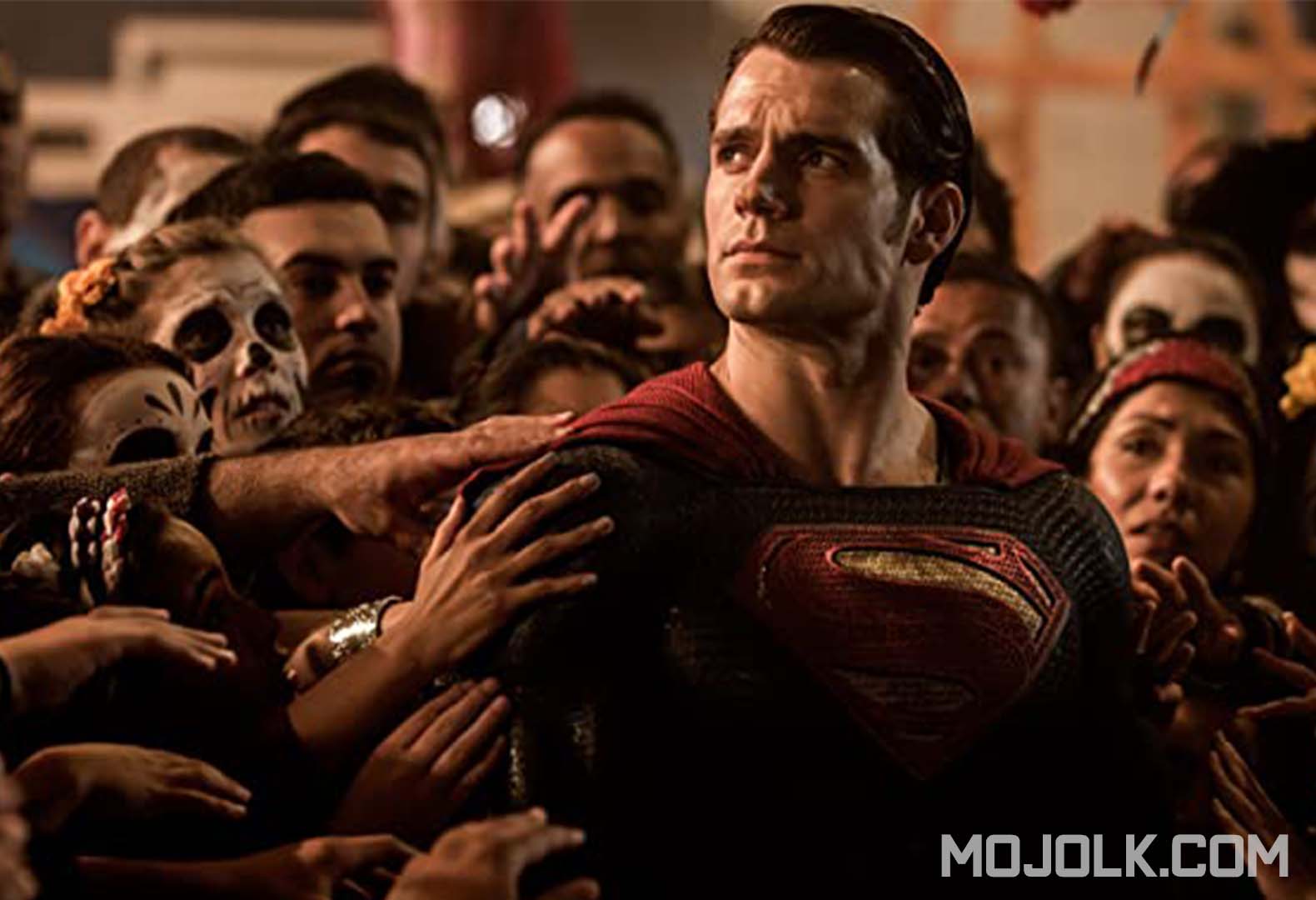 Henry Cavil, who became world-famous due to his role as Superman in the DC Comics universe, has shown his acting prowess in many other films.  He is a very talented actor and many say that he was born to play the role of Superman.  He is a 38-year-old British actor.  Today’s this article is about 10 of his best films that have starred in a number of documentary films.  You can also get those movies through the Emerson link in this article.

God chooses a deadly man named Thesis to fight against a dictator who is destroying Greece in search of a supernatural weapon.  The film is based on this story.  Directed by Tarsem Singh, the film premiered on November 11, 2011, in the United States.  Henry Cavil was seen here through the protagonist Thesis.  He was joined by Freida Pinto, Isabel Lucas, and Luke Evens.  The film had an IMDB rating of 6/10 and grossed $ 226.9 million.

The film is based on the character of the sister of the world-famous Sherlock Holmes.  Here is her story of searching for her missing mother.  Directed by Harry Bradbeer, the film stars Henry Cavil as Sherlock Holmes.  He was joined by Millie Bobby Brown, Louis Partridge, and Sam Claflin for the film.  Released on September 23, 2020, the film received an IMDB rating of 6.6 / 10.

The film is arguably the most popular film in the DC universe.  Superman believes that Batman is a threat to humanity and decides to defeat him.  The fight between the two is through this film.  As usual Henry Cavil is seen with the Superman character in this movie.  Directed by Zack Synder, the film premiered on May 25, 2016 in the United States.  Ben Affleck, Gal Gadot, Jesse Eisenberg were the other main characters here.  The film received an IMDB rating of 6.4 / 10 and $ 873 million.

Cassandra’s family is in dire straits and they are considering marrying one of their wealthy American brothers.  This process is the basis of this story.  The film was released on May 9, 2003.  It was directed by Tim Fywell.  Ramola Garai, Rose Byrne, Bill Nighy, Henry Thomas joined the cast.  Henry Cavil, played by Stephen Colley, had an IMDB rating of 6.9 / 10.

Tiston promises Victoria to bring a star from the magical kingdom of Stormhold.  The story revolves around the adventure of Tristan on his journey to fetch this star.  Directed by Matthew Vaughn, it premiered in the United Kingdom on July 29, 2007.  In addition to Henry Cavil, Charlie Cox, Claire Danes, Michelle Pfeiffer, and Sienna Miller are also in the cast.  The film grossed $ 137 million and had an IMDB rating of 7.6 / 10.

When asked what is Henry Cavil’s most loved movie, the highest number of answers is Man of Steel.  Henry Cavil with the character of Superman as seen in this movie.  Directed by Zack Synder, the film premiered in the UK on June 12, 2013.  This film is the opening film in the DCEU film universe.  The film is based on the identification of the true identity of Superman.  In addition to Henry Cavil, Amy Adams, Kevin Costner, Russell Crowe, and many others joined the cast.  The film grossed $ 668 million at the box office.  The film also received an IMDB rating of 7/10.

The two hateful CIA agents must set aside their differences and launch an operation to nab the nefarious criminals.  The film, which includes this story, was released on August 14, 2015.  Directed by Guy Ritchie.  In addition to Henry Cavil, Armie Hammer, Alicia Vikander, and Elizabeth Debicki also starred here.  The film grossed $ 107 million and had an IMDB rating of 7.3 / 10.

The story of the world-famous Duke of Monte Cristo was made into a film in 2002.  Dantes’ girlfriend, Mercedes, accuses his best friend of cheating.  This is how the story is created.  Directed by Kevin Reynolds, the film premiered on January 25, 2002.  In addition to Henry Cavil, Jim Caviezel, Guy Pearce, Dagmara Dominczyk, and Richard Harris also starred here.  The film grossed $ 35 million and had an IMDB rating of 7.7 / 10.

This film can be called one of the best films of 2021.  The film features the superheroes of the DCEU universe fighting together against the Dark Side.  The film, directed by Zack Synder, is set to release on March 18, 2021.  Starring Ben Affleck, Gal Gadot, Jason Momoa, Amber Heard, Ezra Miller, Ray Fisher, Amy Adams with Henry Cavil.  The film received an IMDB rating of 8.1 / 10.

A terrorist group is planning to carry out a simultaneous nuclear attack in different cities and a group including Ethan Hunt leaves to stop it.  The film, directed by Christopher McQuarrie, is set to release on July 28, 2018.  Tom Cruise, Henry Cavil, Vanessa Kirby, Simon Pegg are the main characters.  The film had a box office record of $ 791.1 million and an IMDB rating of 7.7 / 10.