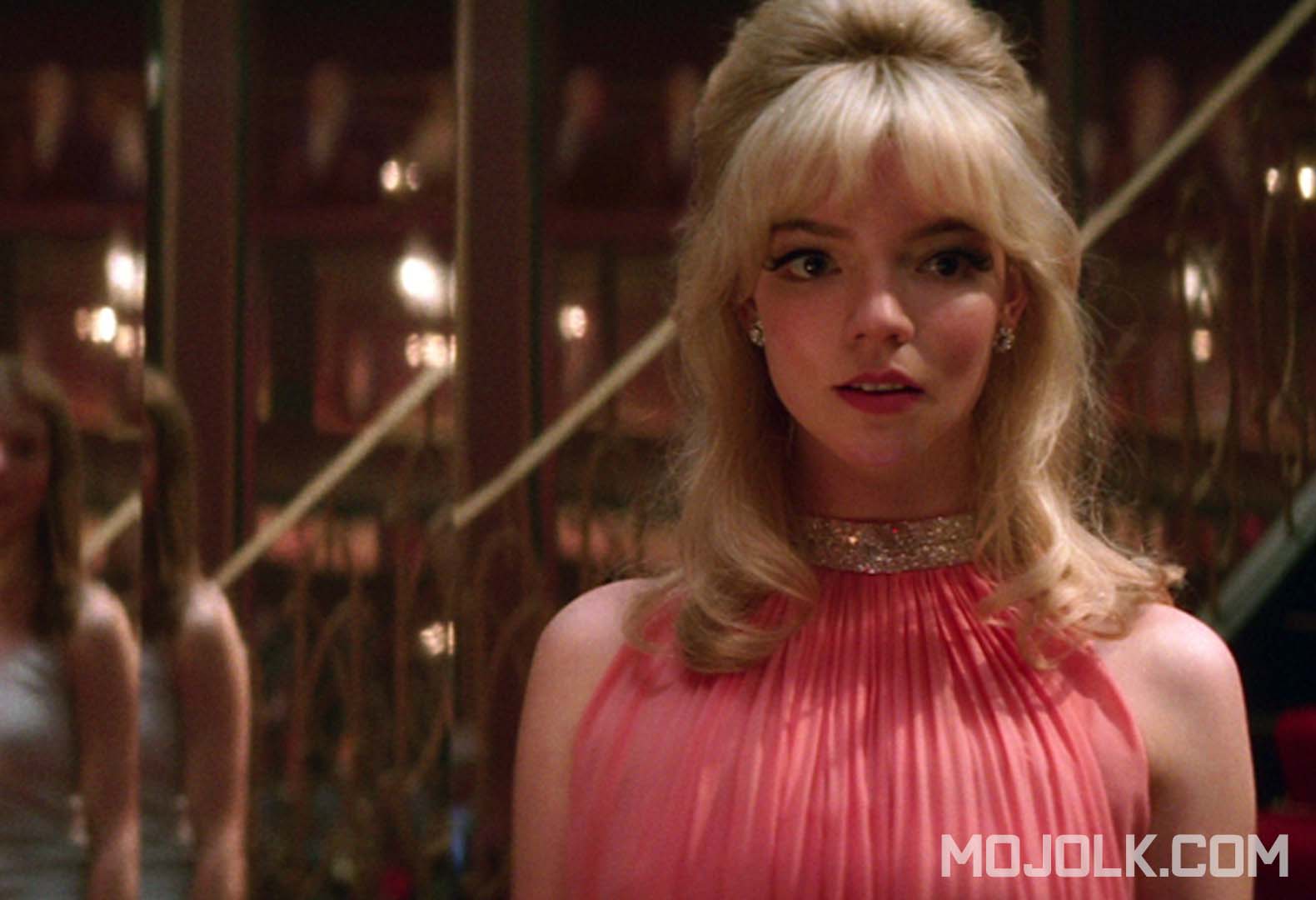 Horror movies are one of the most popular genres in many countries of the world.  Horror movies are made all over the world every year.  We have seen in the recent past that these films, which are made with the most adventure and horror scenes, have become films that have managed to break revenue records at various times.  The year 2021 also saw a lot of horror movies all over the world and below are the 5 best horror movies.  Below are some of the links you can get to each of those movies, which you can get through the more trusted Emerson service.

The Lamb movie has a special place among the horror movies released in the year 2021.  A childless rural family finds a small baby in their zoo and they keep the baby as their own.  Then you can see through this film the horrible experiences they have to go through.  Directed by Valdimar Johannsson, the film opens in Poland on December 31, 2021.  Noomi Rapace, Bjorn Hlynur Haraldsson, Hilmir Snaer Guonason and Ingvar Eggert co-starred in the film.  The film has grossed $ 2.8 million so far.  The Icelandic language film has an IMDB rating of 6.3 / 10.

Titane, one of the most popular films of 2021, was made in French.  This film can be called one of the best films of 2021.  A titanium plate is attached to the head of a small child in a minor car accident.  These films flow through a series of events that take place after that.  Directed by Julia Ducournau, the film opens in France on July 14.  Agathe Rousselle, Vincent Lindon, Garance Marillier, Mehdi Rahim joined the cast of the film.  The film grossed $ 4.6 million and an IMDB rating of 6.7 / 10.

It can be said that this is the most popular horror movie of 2021.  The Conjuring was the third film in the series and was highly acclaimed.  The demon possesses Arne and stabs the landlord to death.  A group tries to prove her innocence.  Released on June 4, the film was directed by Michael Chaves.  Vera Farmiga, Patrick Wilson, Sarah Catherine Hook, Ruairi O’Connor co-starred in the film.  The film grossed $ 202 million and had an IMDB rating of 6.3 / 10.

Last Night in Soho was one of the most critically acclaimed films of all time.  A stylish entering the 1960s meets a singer there.  A series of subsequent events can be seen through this film.  The film, directed by Edgar Wright, was released on October 29 in the United States.  Anya Taylor Joy, Thomasin McKenzie, Matt Smith, Diana Rigg are the main characters in this movie.  The IMDB rating was 7.2 / 10 and the box office record was $ 23.1 million.

This movie can be called the best horror movie of 2021.  People in the post-apocalyptic world learn that alien predators can be defeated through high-frequency voices.  The film is based on a series of action scenes.  The film, directed by John Krasinski, was released on May 28.  Cillian Murphy, Emily Blunt, John Krasinski, Millicent Simmonds joined the cast.  The film grossed $ 297.4 million and had an IMDB rating of 7.3 / 10.

Be a brave person to Hope for a...