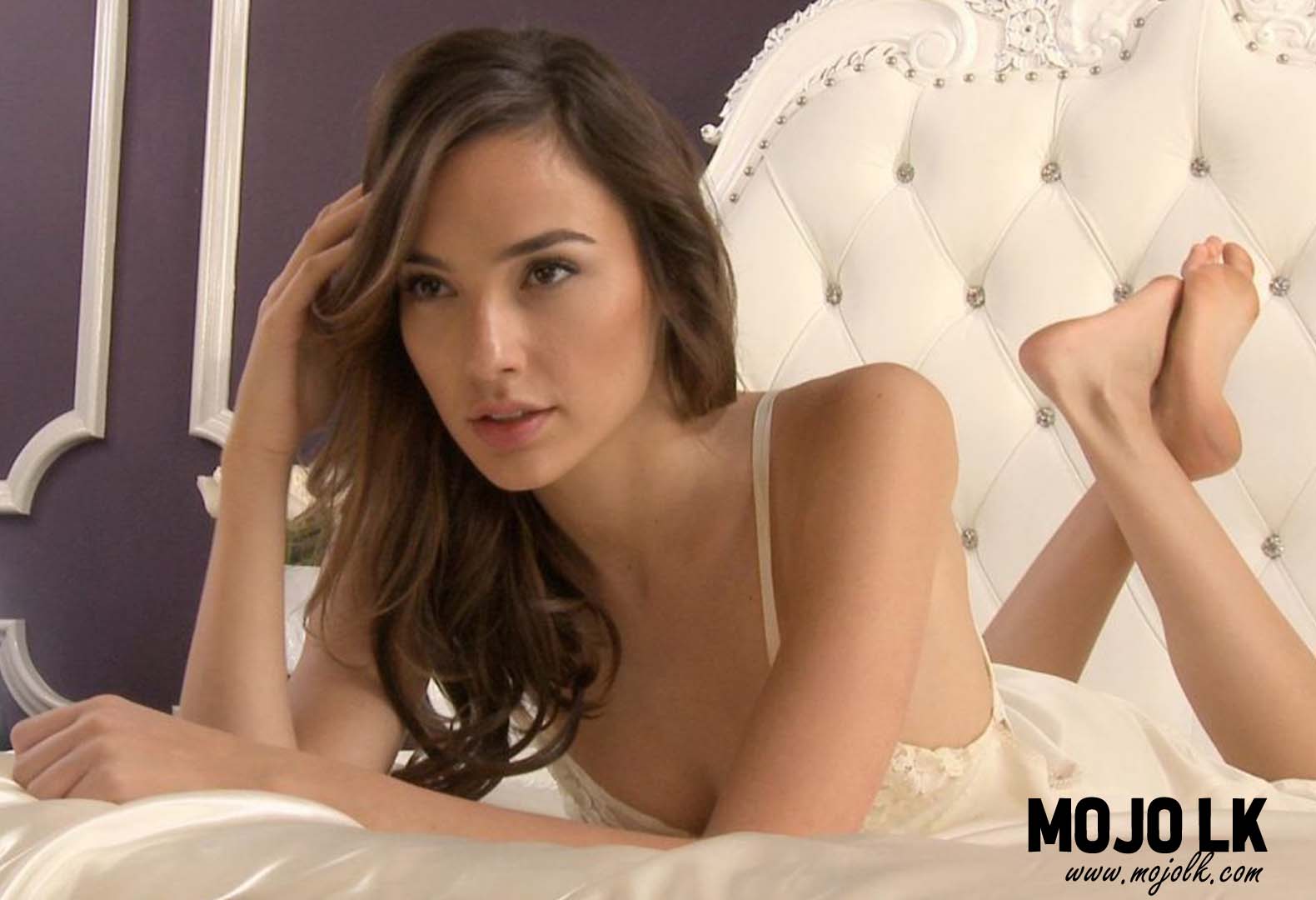 Gal Gadot is one of the most popular actresses in the world these days.  An Israeli actress, she plays the lead role in Wonder Woman, one of the world’s leading film series.  She has also contributed to many world famous creations.  Because of those creations she was able to win the highest audience acclaim in world cinema.  Have you ever wondered what are her best creations that are so popular?  So today we are going to find out about the 10 best movies that have joined the body acting.

10. Bat Man VS Super Man: Down of Justice

These films can be described as one of the most popular movies in the DC cinema universe.  Critics say that with this story, the DC universe has made rapid progress again.  These films belong to the category of superhero movies.  The film was released in 2016 and was well received by the audience.  Gal Gadot played the role of Wonder Woman here.  That is her usual character.

The film manages to entertain as well as inform, with more than Bat Man vs Super Man.  This superhero movie was created by DC Cinema Universe.  Gal also played the role of Wonder Woman in the film.  The film was made in 2017 and was later remade in 2020 by Zack Synder.

Fast & Furious is one of the most popular movie series in the world.  This.  Gal will have the opportunity to contribute to a main character in the film series.  That’s for a character named Gisele.  Accordingly, she will be able to distinguish a popular character in that popular film series as well.  This film was also a success and received high critical acclaim.

The film, which was released in 2016, is also a notable creation.  No one is an unbelievable creation and the story revolves around a robber.  Gal is a relatively minor character in this film.  But she manages to do maximum justice to her character.  This will be directed by John Hillcoat.

This movie can be called as another popular movie.  The film is set to release in 2010.  It can be described as a comedy and a romantic film.  Although Gal does not play a major role here, she does maximum justice to her character.  It was created by Shawn Levy and grossed $ 152.3 million.

The film, which premiered in Brazil in 2011, is directed by Justin Lin.  This movie is also a part of the Fast & Furious series.  What is special is that the film introduced the character of Dwayne Johnson.  Here, too, Gal became very popular and her character seemed to win the love of the audience.  The film grossed $ 125 million.

This is an animated film released in 2018.  The film was directed by Phil Johnston and Rich Moore.  The film grossed $ 529.3 million.  Gal played the role of Shank in the film.  It was also a film that raised the audience’s love for her.

This is arguably the most popular movie in the Fast & Furious series.  Through this film, Gal successfully joined the cast of Gisele.  The film can also be described as a film that showed her talents well.  The film was made at a cost of nearly US $ 260 million.  This was directed by Justin Lin.  The film premiered in the UK in 2013.

The series follows Wonder Woman, the main character played by Gal Gadot in the DC movie universe.  Several films have been released under this name.  The series depicts certain moments of her character from the Emerson civilization to the modern Diana.  The film released in 2017 is the most successful of them all.  The film was released in China in 2017.  Patty Jenkins directed the film.

These films are special among the films starring Gal Gadot.  Accordingly, she is a sexy and talented actress and there are a number of other creations that she will join in acting in the future.  The audience is restless until they are released.

Raya and the last dragon: The last hope...

LOKI – The next revolution in the Marvel...