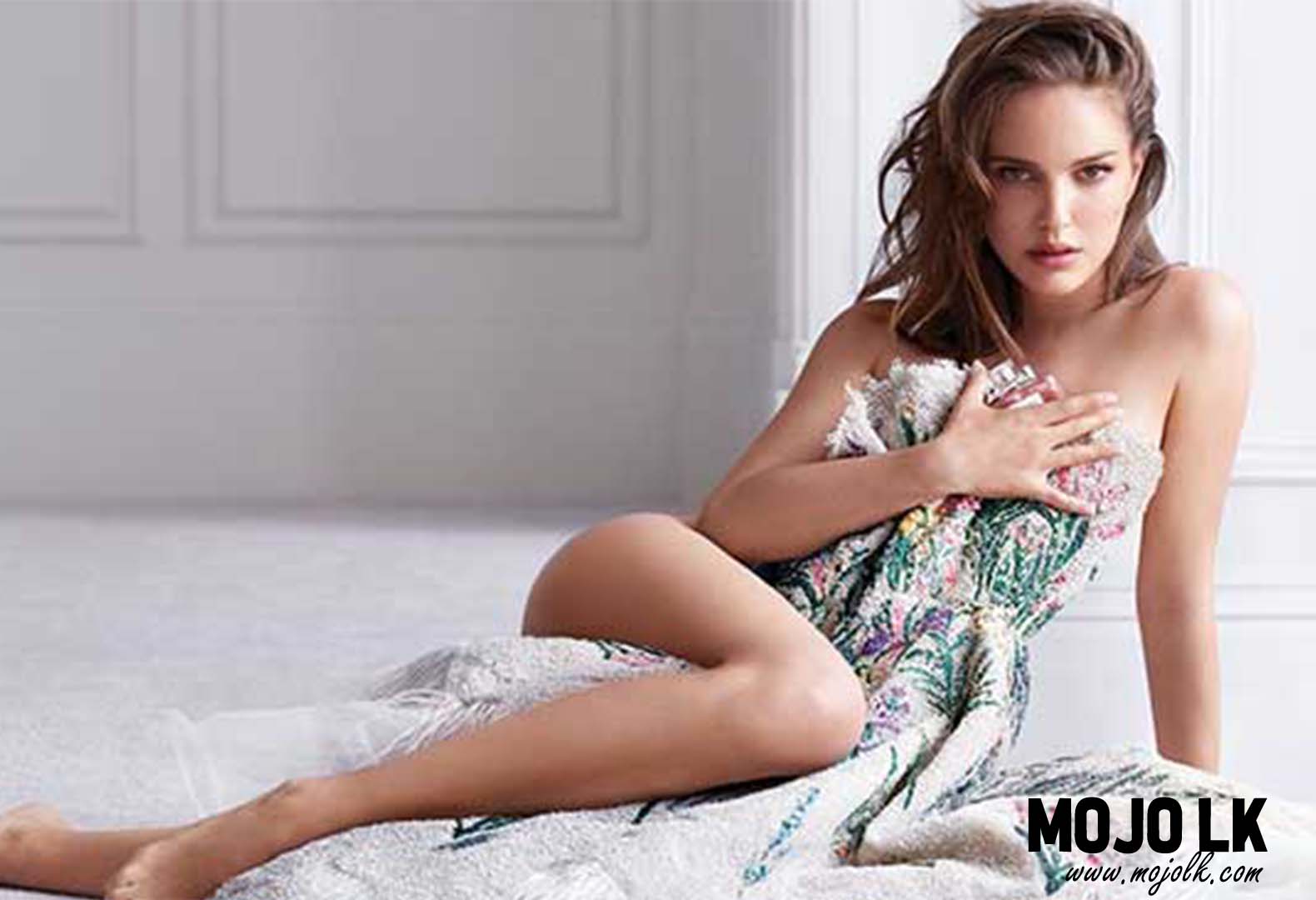 Natalie Portman is an Israeli-born American actress, director, and producer. Prolific in film since a teenager, she has starred in blockbusters and also played psychologically troubled women in independent films, for which she has received various accolades, including an Academy Award and two Golden Globe Awards.

Portman and her family first lived in Washington, D.C., but relocated to Connecticut in 1988 and then moved to Long Island in 1990. While living in Washington, Portman attended Charles E. Smith Jewish Day School in Rockville, Maryland. She learned to speak Hebrew while living on Long Island and attended a Jewish elementary school, the Solomon Schechter Day School of Nassau County. She studied ballet and modern dance at the American Theater Dance Workshop and regularly attended the Usdan Center for the Creative and Performing Arts. Describing her early life, Portman has said that she was “different from the other kids. I was more ambitious. I knew what I liked and what I wanted, and I worked very hard. I was a very serious kid.” Portman has professed an interest in foreign languages since childhood and has studied French, Japanese, German, and Arabic.

When Portman was ten years old, a Revlon agent spotted her at a pizza restaurant and asked her to become a child model. She turned down the offer but used the opportunity to get an acting agent. She auditioned for 1992 off-Broadway musical Ruthless! about a girl who is prepared to commit murder to get the lead in a school play. Portman and Britney Spears were chosen as the understudies for star Laura Bell Bundy.

Portman began her acting career at age 12 by starring as the young protégée of a hitman in the action-drama film Léon: The Professional (1994). While in high school, she made her Broadway theatre debut in a 1998 production of The Diary of a Young Girl and gained international recognition for starring as Padmé Amidala in Star Wars: Episode I – The Phantom Menace (1999). From 1999 to 2003, Portman attended Harvard University for a bachelor’s degree in psychology, while continuing to act in the Star Wars prequel trilogy (2002, 2005) and in The Public Theater’s 2001 revival of Anton Chekhov’s play The Seagull. In 2004, Portman was nominated for an Academy Award for Best Supporting Actress and won a Golden Globe Award for playing a mysterious stripper in the romantic drama Closer.

Portman will next reprise her role as Jane Foster in Thor: Love and Thunder, which is scheduled for release in 2022. She is also set to voice the same character in Marvel’s Disney+ animated series What if…? In March 2021, it was announced that Portman will produce and star alongside Lupita Nyong’o in the limited series adaptation of the Laura Lipman novel Lady in the Lake.

In March 2021, Portman and her producing partner, Sophie Mas, founded the production company, MountainA, and signed a first-look television deal with Apple TV+.