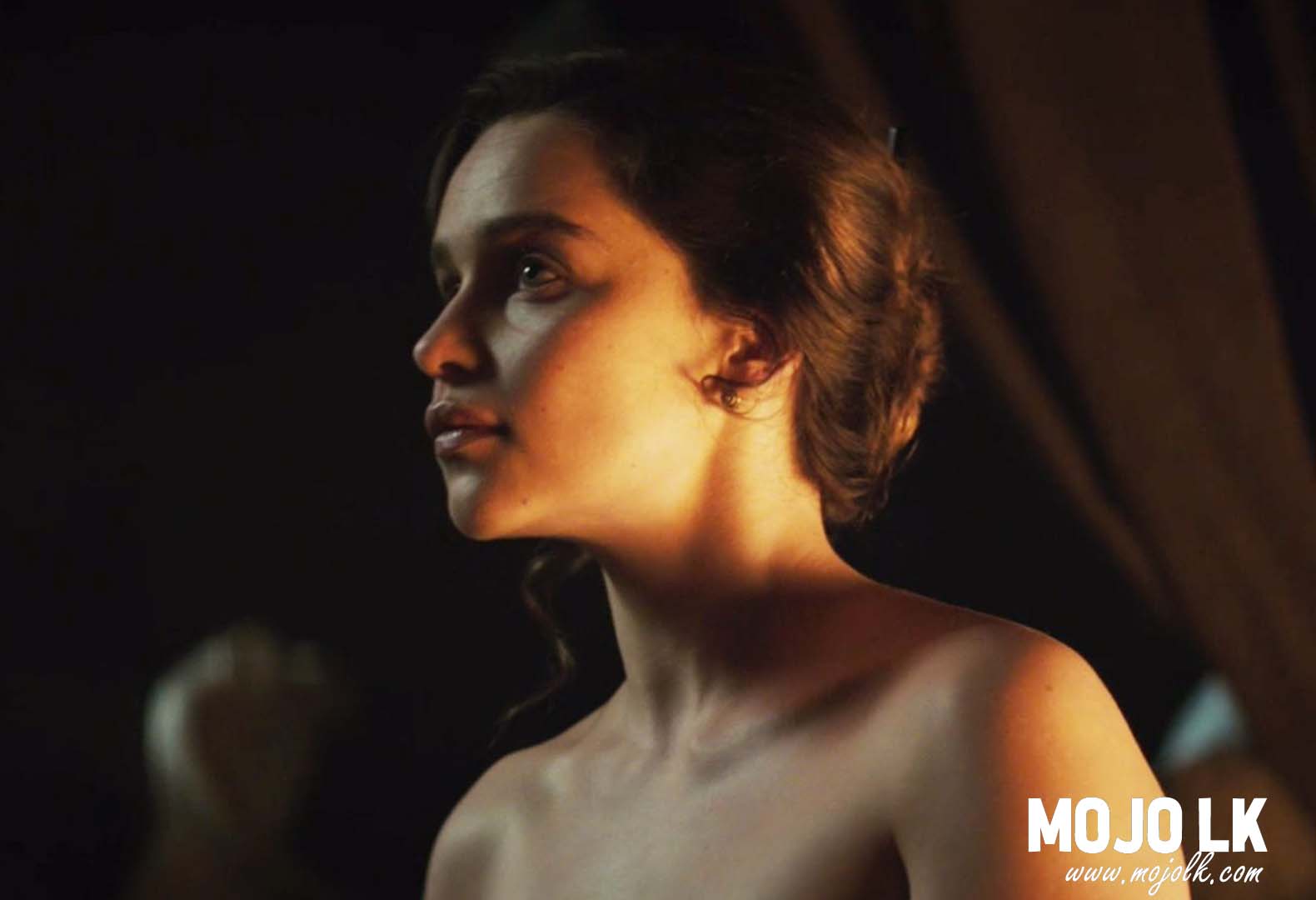 There are many beautiful actresses in world cinema.  Among them are English film actresses.  Emilia Clarke holds a special place among such beautiful English actresses.  She is an actress who excels in beauty as well as talent.  Emilia is the most popular in the world with the Game of Thrones series.  She starred in one of its main female characters.  After that, the audience got a chance to see her in various films.  She now has a worldwide audience.  That’s why we thought we’d bring you details on her 10 best films.

Leading Lady Parts is a 2018 short film.  Very successfully this short film went to the audience.  Leading actors stood out in this creation and collaboration.  Among them were Gemma Arterton, Gemma Chan, Tom Hiddleston, and Emilia Clarke.  This short film is directed by Jessica Swale.  It was produced by Gamma Arterton, Jess Malik, and Jessica Parker.

This is a story about a nurse who comes to help a dumb young heir in a palace.  Emilia Clarke joins the story as the main character, the nurse.  The film premiered in 2017 in the United States.  It was April 28, 2017.  The film is directed by Eric D. Howell.  Emilia Clarke, Marton Csokas, Caterina Murino, Remo Girone were the actors in this movie.

This movie can be called as another movie about dinosaurs.  The film is set to release on November 27, 2010.  Colin Ferguson was the director here.  In addition to Emilia Clarke, Steven Brand, Kirsty Mitchel and Raoul Trujillo also starred here.  This movie will appeal to those who love the action of dinosaurs.

A documentary on the world-famous Game of Thrones series.  Nominated for Best Musical at Emmy Awards  Many famous characters from the Game of Thrones series joined in this.  Jack Gleeson, Maisie Williams, Emilia Clarke, Kit Harington are the main ones.  A successful program that won a large audience.

Here is a story about a young couple going to Spike Island.  They go to the island to watch a concert of their favorite band.  The film was released on April 5, 2013 in the United Kingdom.  The film was directed by Mat Whitecross.  Emilia Clarke, Elliott Tittensor, Nico Mirallegro, Adam Long are the main characters.

A crime and comedy film that opened in 2013.  The film manages to entertain as well as inform.  This film is directed by Richard Shepard.  It was a film that brought together many famous actors.  Jude Law, Emilia Clarke, Richard E. Grant and Dermian Bichir joined the cast.  The film premiered on November 15, 2013.  That was in the UK.

This film is a science fiction and action film.  A film that used the concept of time travel.  Emilia is one of the most popular films of all time.  The film is directed by Alan Taylor.  The film has a box office record of $ 440.6 million.  Arnold Schwarzenegger, Emilia Clarke, Jason Clarke, Jai Courtney were the actors here.  The film premiered on June 25, 2015 in Singapore.

A very popular film starring Emilia Clarke.  Here is a story about Louisa, who comes to take care of a paralytic and falls in love with him.  This is a romantic movie.  It premiered on May 23, 2016, in New York.  Directed by Thea Sharrock, the film stars Emilia Clarke, Sam Clafin, Matthew Lewis, and Jenna Coleman in the lead roles.

A film directed by Ron Howard.  It premiered on May 10, 2018 in the United States.  hyperfuel This story is about a life-changing group you meet on a planet.  Emilia Clarke, Alden Ehrenrech, Donald Glover and many others joined the cast.  Personally, Emilia Clarke’s most successful film.

[…] also included this film in Emilia Clarke’s best collection of films.  The film, which was at the peak of audience enjoyment, was released in […]

The young star who went to the maximum of audience love –...