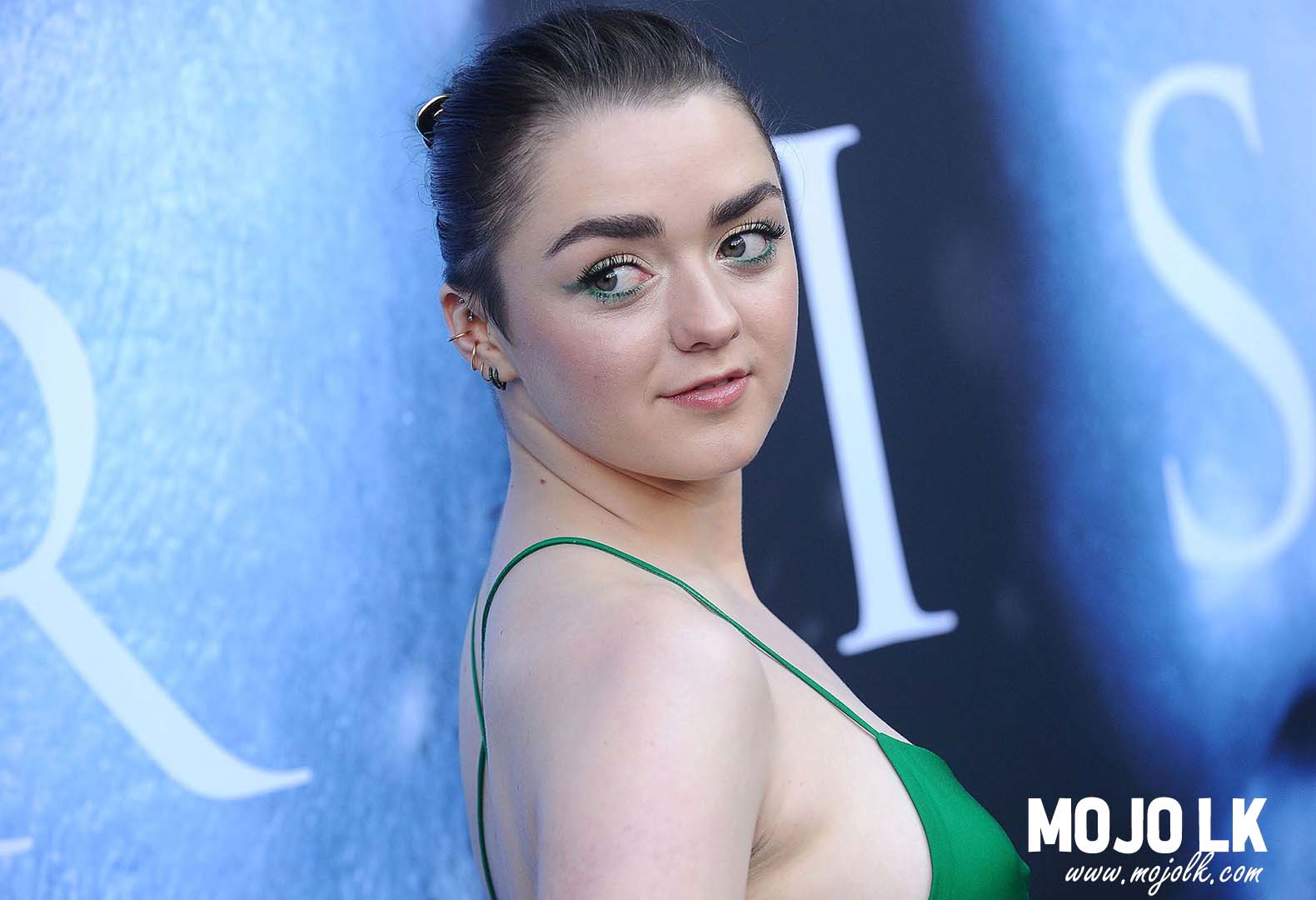 Maisie became world-famous for her role in the world-famous Game of Thrones series.  She was a 14-year-old child when she started portraying that character.  She was a young woman when the last part of that conversation was released.  That character is a character loved by the whole world.  So she became very popular from a young age.  She was a major factor in the popularity of this story.

She started her art career with the Game of Thrones TV series and came to the audience with various movies and TV series.  Her first short film was The Olympic Ticket Scalper, released in 2012.  In 2013, at the age of 16, she starred in the short film Up on the Roof and also co-starred in the executive production of the short film.  She participated in feature films with the film Heatstroke.  She has also starred in a number of TV series including Game of Thrones, Robot Chicken, Dictator Who, and iBoy.  Her only web series, Gen: Lock, is still airing.  In addition, she has excelled in a number of creations, including music videos, theater.  Among the designs she participated in, the following were the most popular.

She has received awards on various occasions for her talent in design.  Her first award was the Portal Award for Best Supporting Actress in a Game of Thrones series.  Winning the BBC Radio 1 Award for Best British Actress (Teen Awards) in 2013 was a milestone in her life.  She has won numerous awards, including Screen Actors Guild Awards, MTV Movie & TV Awards, Saturn Awards, Primetime Emmy Awards, Empire Awards, SFX Awards, and the Berlin International Film Festival.

Maisie Williams is best known as a professional actress and entrepreneur.  Maisie Williams was born Margaret Constance Williams.  She was born on April 15, 1997.  She is a British woman born in Bristol, England.  Maisie was educated at Norton Hill School and Bath Dance College.  She has been an active actress since 2011.  She has been dating Reuben Selby since 2019.  In addition to her acting career, she is an entrepreneur who has introduced software called Daisie App.  With all this, she spends her life as a talented British actress.

The Suicide Squad – Supervillains fighting for the...