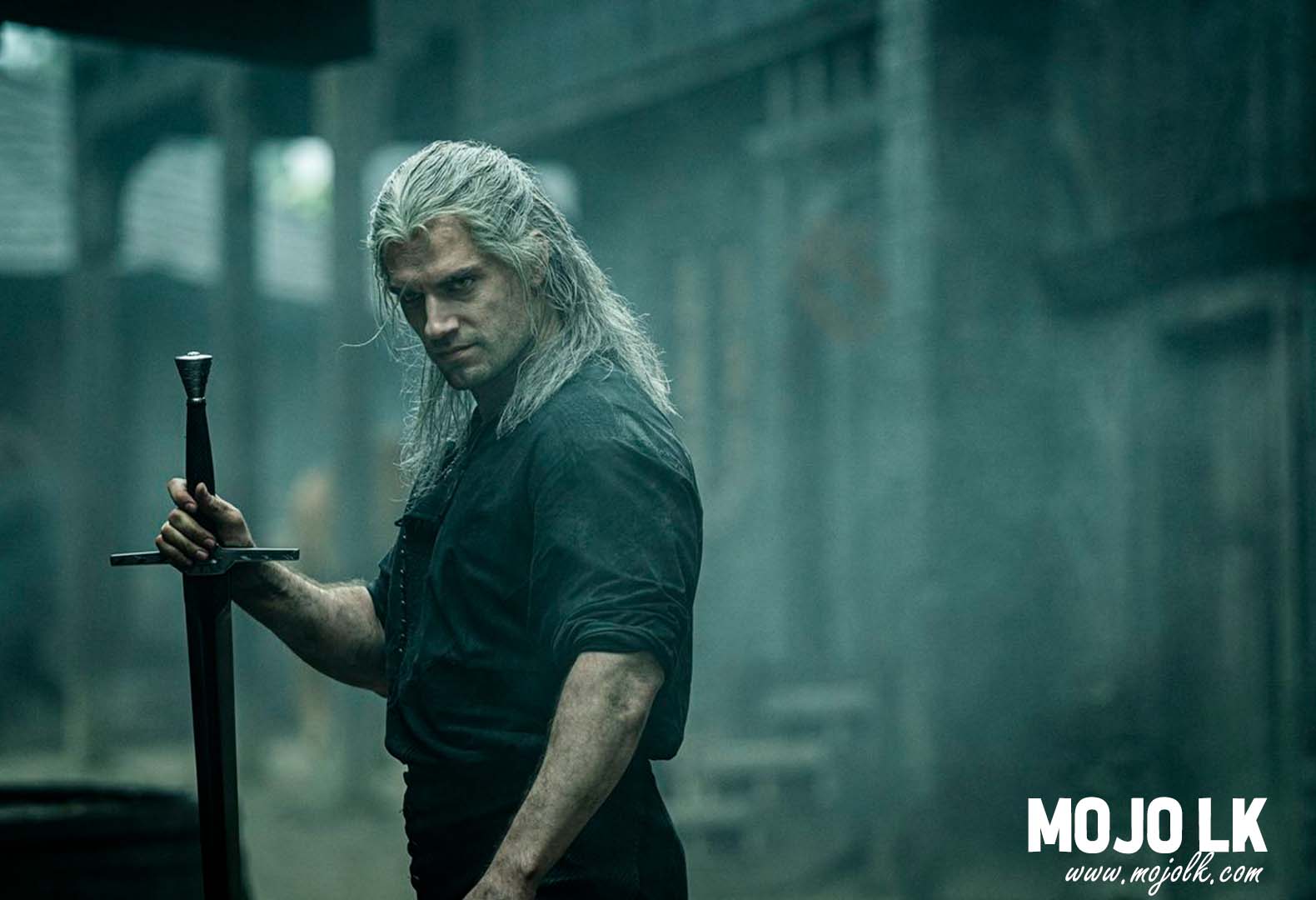 The Witcher is a Polish–American fantasy drama streaming television series produced by Lauren Schmidt Hissrich. It is based on the book series of the same name by Polish writer Andrzej Sapkowski.

Set on a fictional, medieval-inspired landmass known as “the Continent”, The Witcher explores the legend of Geralt of Rivia and princess Ciri, who are linked to each other by destiny. It stars Henry Cavill, Freya Allan, and Anya Chalotra.

The first season consisted of eight episodes and was released on Netflix in its entirety on December 20, 2019. It is based on The Last Wish and Sword of Destiny, which are collections of short stories that precede the main Witcher saga. Before the first season had been released, Netflix announced a second eight-episode season to be released in 2021

The show initially follows Geralt of Rivia, Crown Princess Ciri, and the sorceress Yennefer of Vengerberg at different points of time, exploring formative events that shaped their characters, before eventually merging into a single timeline detailing the invaders from Nilfgaard.

The Israeli beauty who reached the highest level...