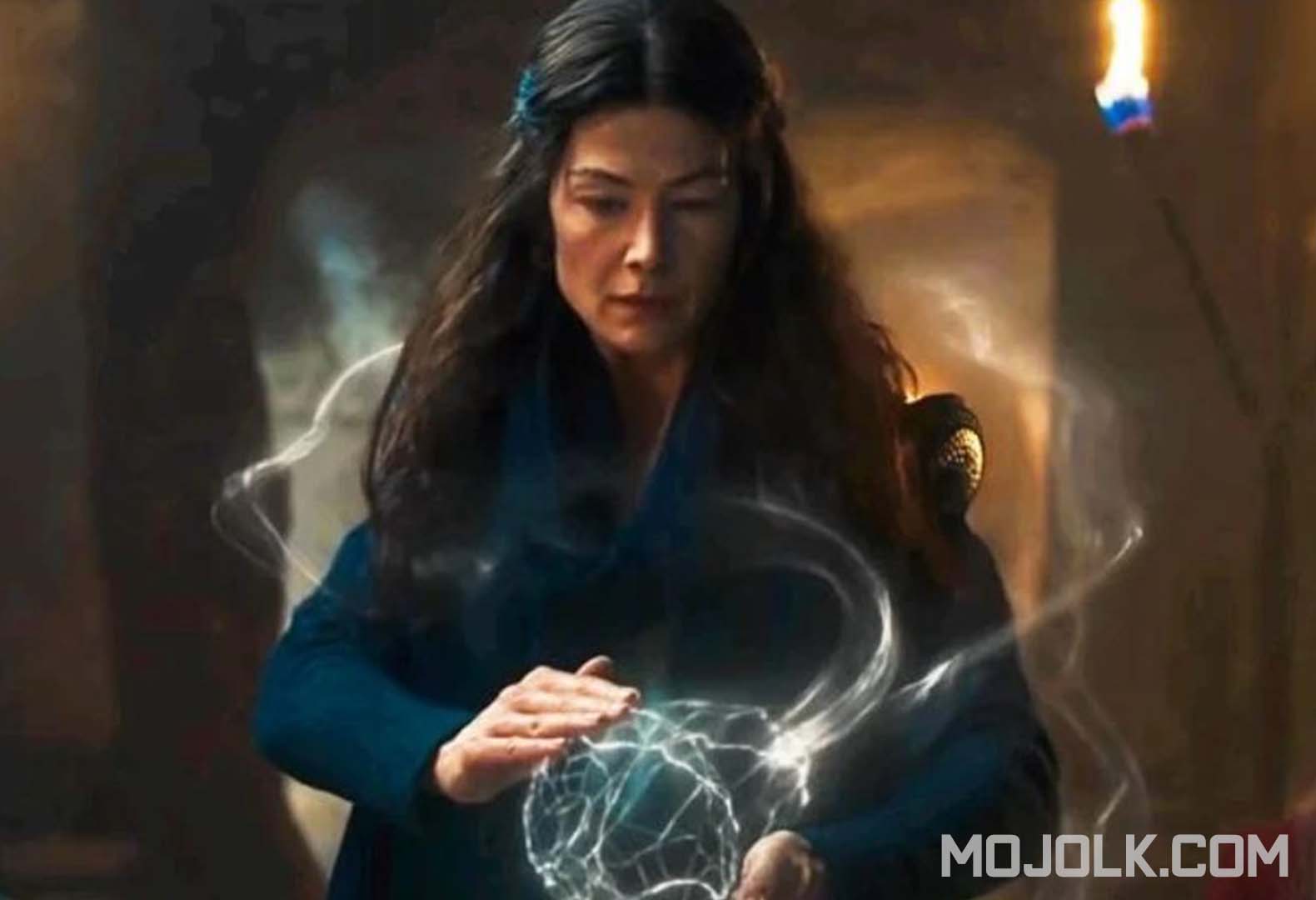 It should be noted that the world-famous Game of Thrones TV series has received a new impetus for fantasy television series.  Due to the popularity and financial success of the Game of Thrones series, other TV channels, and the web media have paid more attention to this fantasy TV series.  The year 2021 can be described as a year that has yielded the results of those efforts.  This is due to the fact that a number of very successful fantasy TV series have been released this year.  Among them, this article will tell you about the 5 best fantasy TV series released in the year 2021.

Legend has it that a dragon was born to destroy or maintain the cycle created by the Creator.  So Moiraine embarks on a journey with five young men to identify the dragon before destroying the dragon cycle.  She believes one of these will be a dragon.  The series is based on the world-famous Robert Jordan’s Wheel of Time series.  Rosamund Pike, Madeleine Madden, Josha Stradowski, Barney Harris, and many others are contributing to the main characters of this TV series.  It aired on Emerson Prime and currently has an IMDB rating of 7.2 / 10.

After revealing a magical power against a young soldier, a young woman has to act against a number of evil forces.  This TV series flows from this story.  This TV series is based on the book Shadow and Bone, Six Of Crows.  According to many reviews, this will be the next Game of Thrones.  Ben Barnes, Jessie Mei Li, Freddy Cartet, Archie Renaux join the cast.  This TV series managed to get an IMDB rating of 7.7 / 10.  You can watch this TV series on Netflix.

The story unfolds as a creature with no emotion or identity is sent to save the Earth.  This is a Japanese TV series that can be watched on Netflix.  Reiji Kawashima, Rie Hikisaka, Rikako Aikawa, Mitsuki Saiga join the cast.  This TV series managed to get an IMDB rating as high as 8.7 / 10.

This TV series is based on the origins of two famous league champions.  Starring Hailee Steinfeld, Ella Purnell, Katie Leung, and Kevin Alejando.  This is arguably the highest-grossing TV series of 2021.  The TV series, which airs on Netflix, has an IMDB rating of 9.2 / 10.