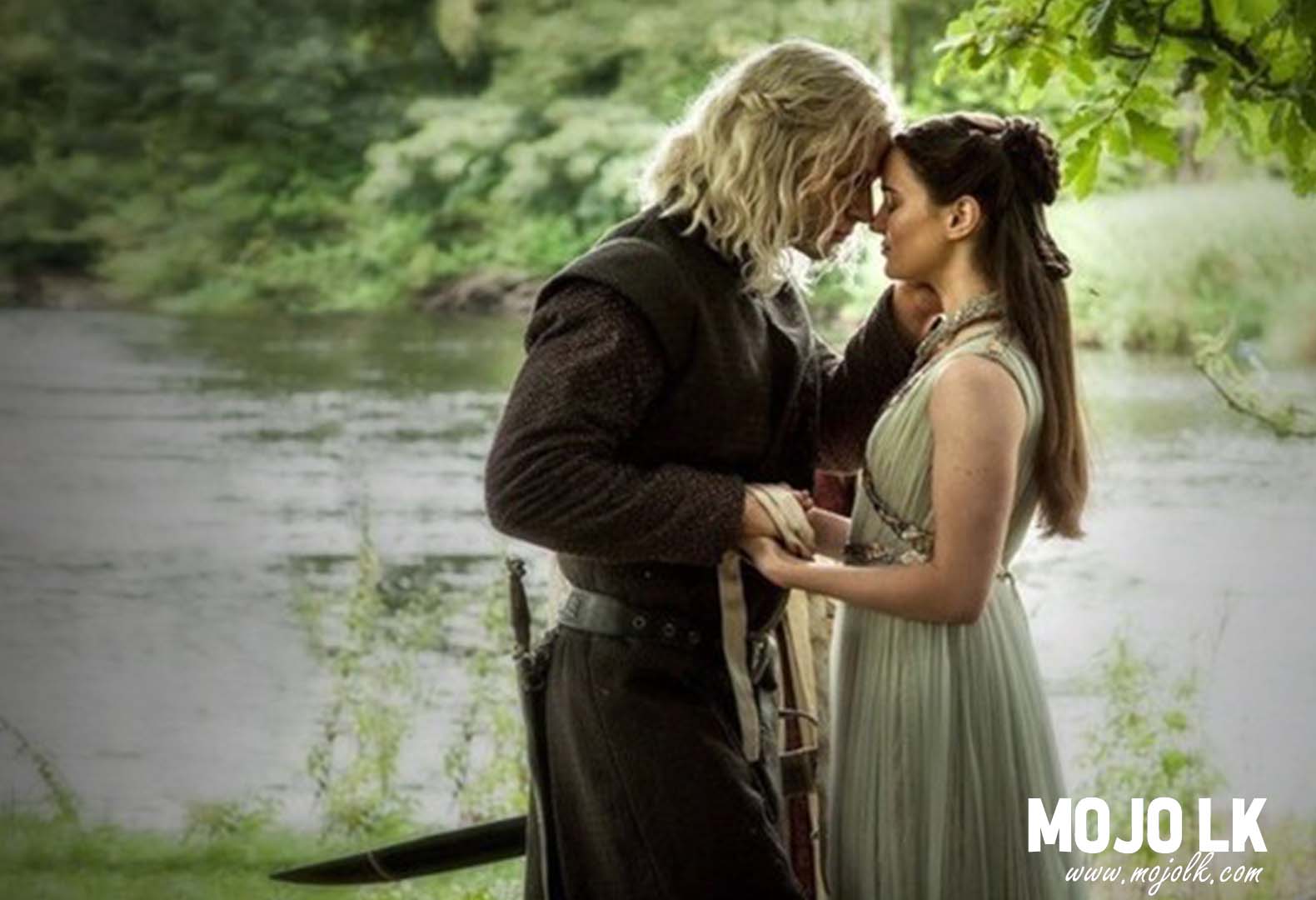 Lyanna Stark is not the main character in this conversation.  But she is the main turning point in this series.  Her love story turned this conversation into a completely different angle.  Lyanna is the sister of Ned Stark.  She secretly marries the son of the then Mad King.  He is Regar Targaryen.  Regar and Liana’s love story is important to this conversation because of their child.  Ned Stark adopts Liana’s child as his illegitimate child.  This story is strongly influenced by the fact that he is the owner of the kingdom born to a Targaryen father.  That child is John Snow, whom we all know well.

John Snow is the main character in this conversation.  He is the heir to the throne.  But the story ended unexpectedly, and that hope was a distorted end.  The John Snow and love story didn’t quite fit at first.  But with the second episode, John Snow’s love story began to take shape.  That was with meeting a wild girl.  After he became a night watchman, he did not accept that love at first because female association was forbidden.  But at the strong urging of a young woman named Yigret, they begin their love affair.  But in a battle between the savages and the Nightwatch, she dies at the hands of John Snow.

John Snow then begins a love story with the other main characters, Daenerys, during the last 2 seasons of the story.  The creators of the stories are able to show the audience that they both love each other very much.  But when he finds out that Danny is John’s aunt, he seems to be trying to avoid her.  She hides the story and insists on marrying John.  But at the end of the war, John sees that Daenerys’ behavior is dangerous and kills her.  She, too, dies at the hands of John Snow.  The specialty is that both of his girlfriends died at the hands of John Snow.

Petyr Baelish is another main character in this story.  It is clear from this story that Petyr Baelish was a very cunning man.  According to the story, Petyr’s first love was to Ned Stack’s wife, Catalin Tally.  It was also seen in the story that he has been advocating for that love for a long time.  His hopes are dashed with the death of Catalin.  He then tactfully marries Catalin’s sister, Eliza.  But he wants to marry Sansa, the daughter of his beloved Catalin.  That’s why he kills Eliza too.  But Sansa denies his love.  Sansa also sentenced him to death for trying to make the two sisters enemies.

Robert is the first king we meet in the Game of Thrones TV series.  He was then married to Cersei Lannister.  But nowhere in the story does it appear that he loves her or that she loves him.  According to the dialogue of the story, he fell in love with Lyanna Stark.  He is said to have loved her even after her death.  However, as mentioned earlier, Liana is said to have fallen in love with Regar Targaryen.

The love story of Jimmy Lannister, also known as the Killer of Kings, is also central to this conversation.  He loves his own sister.  Even sexual intercourse between her and him can be seen in this story.  The story goes that Jimmy is the father of three children born to her sister by the name of King Robert.  But when it comes to the final parts of the story, his mind seems to be drawn to another woman.  That’s it.  At the end of the story, it appears that there is a love affair between the two, but Jimmy Lannister goes in search of his sister and the beloved Cersei Lannister.  Together with her, they both die.

Tyrian Lannister or the short man is the main character in this story.  This story about his love mentions various things.  He loved drunkenness and prostitution.  His true love is a prostitute named Shye.  Although they live in love with each other, she eventually betrays him by lying.  At that point, he shows up to be helpless. Later, while in his father’s bedroom, he kills her.  In the story, Sansa and he were seen getting married, but he seemed to be taking care of her like a child at the time.  But in The Long Night, the two of them were as close as one could think.  It’s no secret that some viewers were hoping to see them fall in love.  But the screenwriter was unable to put a clear end to their love.