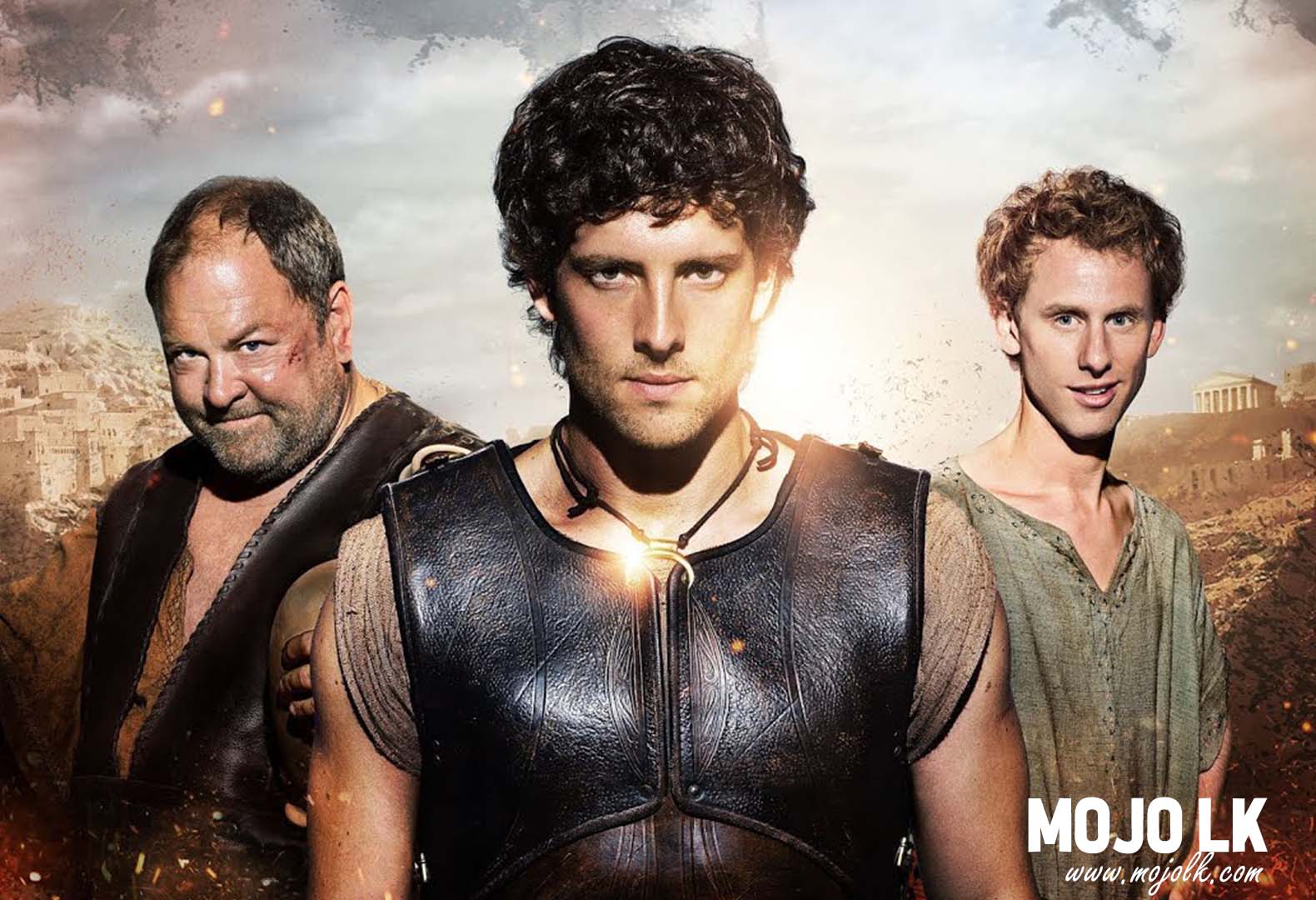 This article is about the British fantasy television show. For the series in the Stargate franchise, see Stargate Atlantis.

Atlantis is a British fantasy–adventure television programme, inspired by Greek mythology (including the legend of Atlantis) and created by Johnny Capps and Julian Murphy with Howard Overman. It premiered on 28 September 2013 on BBC One.

Atlantis was the biggest new Saturday night drama series launch across all BBC channels since 2006, even upon the launch of the hit show Merlin. It also managed to draw 1 million viewers away from the highly popular ITV show The X Factor, which aired at the same time in the UK.