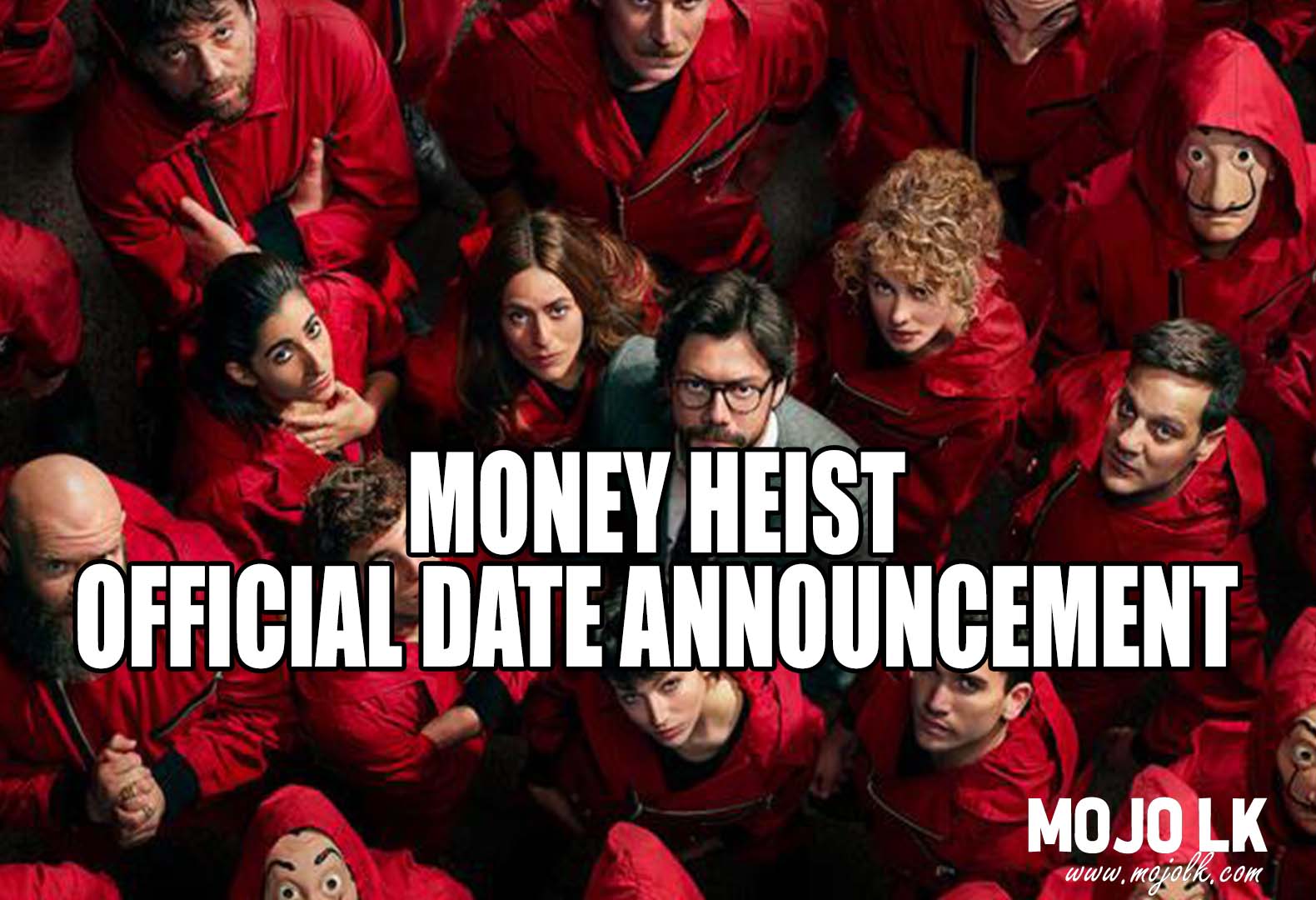 This story is about a group of Spanish robbers.  A man named Professor is using robbers to carry out these robberies.  The story has been released for 4 seasons so far.  The fifth installment will air on Netflix this year.

According to previous seasons, this time the bank robbery is coming to an end.  According to the teaser video released by Netflix, the police will break into the bank.  The group is believed to be seeking revenge for Nairobi’s death.  What is special is that the song “In the end” from the band Linking Park has been used instead of the song “Bella Ciao” which was seen in previous seasons.  Therefore, it is safe to say that this season will be a great one.

Almost all the superstars, including Alvaro Morte, Ursula Corbero, Pedro Alponso, Itziar Ituno, Najwa Nimri, Jaime Lorente, Miguel Herran, will be in the cast of this story, which is set in Spain.  Critics say the story will have a great ending, even if it is created through an epidemic.