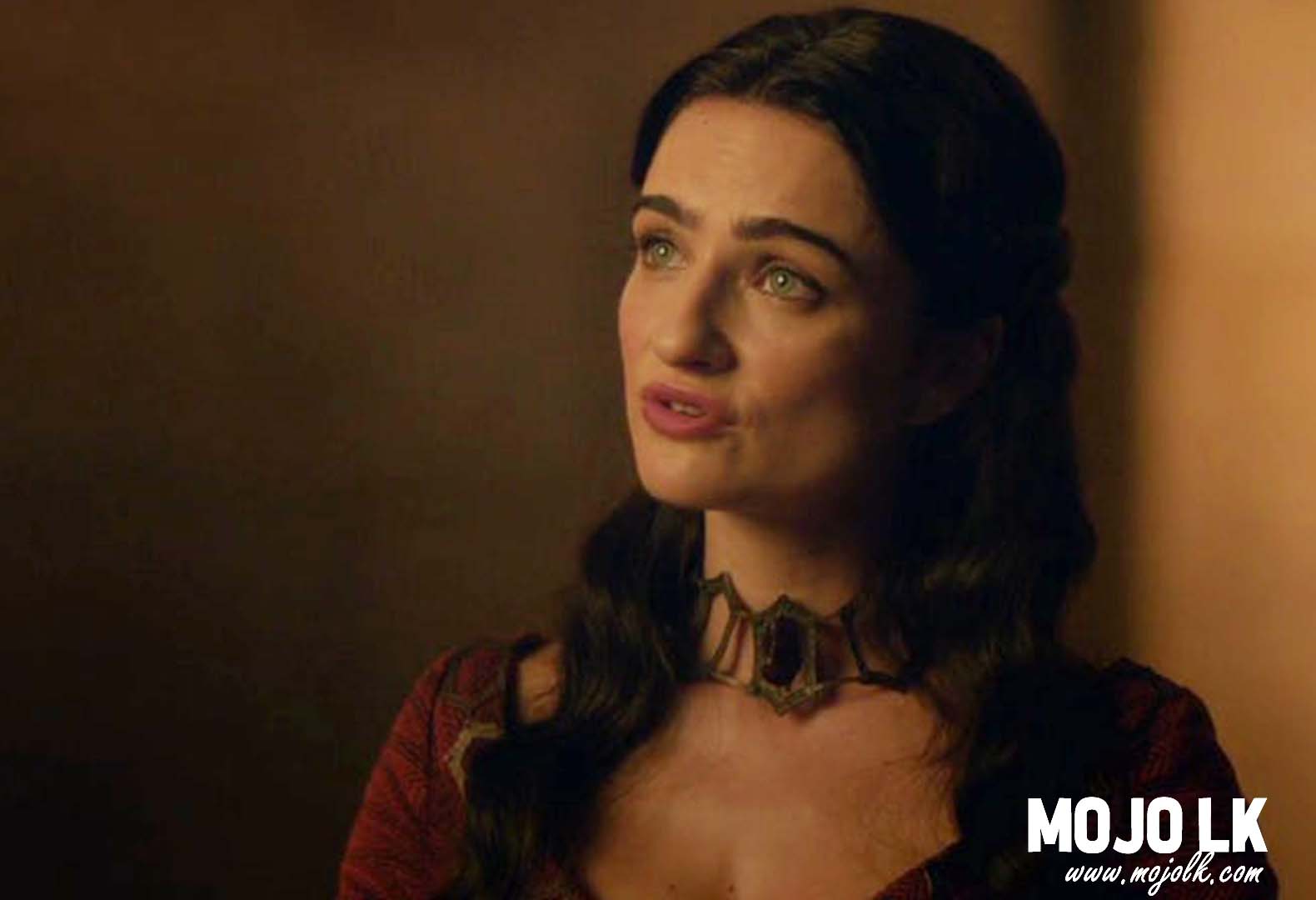 Almost no one is unfamiliar with the Game of Thrones series.  That’s how popular the TV series is with the audience.  We got a start on this TV series in a previous article.  We then brought you the details through two articles on its love stories.  As the next step in this discussion, we thought we would explore the possibilities of starting the ninth phase.

The designers said it would take up to 10 seasons, but they later completed it in the eight seasons.  But the audience was sad about it.  That is why they even signed a petition.  But no reconstruction of the 8th phase or the beginning of the 9th phase has been reported so far.  For that, they present a past story called House of the dragon.  Therefore, if the ninth stage is to be started, we have thought of a few key points that can be materialized for it.

01.The rebirth of Daenerys

Those who are more sensitive than this conversation know that John Snow was born again.  With the help of that red lady.  The red woman worships the god of fire.  But as you know the red woman who was with Stanislaus died after the war with the Malian army.  So how does the red lady help Daenerys ?.  Do you remember another red woman?  While Daenerys was in the Marines, she came to see Daenerys.  The woman told Danarius that she could help.  But after that part she never got a chance to be seen in the conversation.  She is in East Soft.  The dragon carries Danarius’ body in the same direction.  And there is no 100% confirmation that Daenerys is dead.  The dragon carries the dying Daenerys.  At some point Daenerys can recover and organize another war and resume the story.

The creators were able to build high expectations in the minds of the audience in the TV series about Arya’s tour of the West.  But this story about that action tour did not live up to the expectations of the audience.  It is our opinion that the ninth stage of her story can begin with this.  And the creator could not give a clear ending to Arya’s love story.  They can use the ninth stage to justify it.

03.The enemy is Bran

Brandon Stark, who won sympathy throughout the TV series, finally became king.  But something in the dialogue at the time made it doubtful whether Bryan had planned all this.  We all know that he can use his power to move from the past to the future.  If he somehow changed the past like that he would not get to rule.  Hence, he may have paved the way for his reign.  He also had many chances to save his father as well as to stop the birth of the night king.  But he used it to his advantage because of his kingship.

Who is the king of the night?  Game of Thrones TV series will not be able to answer the question.  But the answer to that question can be found in the ninth stage.  Our suggestion is that this could be used as a war in the return of Daenerys.  During the war, Bran escapes through time, and his captors turn him into a Night King. In one way or another, the Night King can be born.

It is true that Sansa was more fair in this TV series.  But she suffered a lot from love in the story.  Suffering under Joffrey and Ramsey, who were once fierce lovers.  And the elderly Peter Belish asked for love.  And finally Theon, whom he loved, died.  Although Tyrion is there, it is doubtful whether her love was valued by him.  This ninth stage will also have the opportunity to make room for Sansa’s love.

You may remember Gray Worm, the husband of Daenerys.  He goes to Nath Island after the war.  For the security of that island.  But he still has the same allegiance to Daenerys.  So at some point he will represent Daenerys.  That opportunity can also be used well in the ninth stage.

Daenerys stopped by one of the Marines.  That’s to protect the Marines.  As we know from watching the story, it was Daenerys’ mistress.  That’s Daario Naharis.  After killing his queen, his girlfriend, as well as his favorite woman, he does nothing.  He will come forward for Daenerys.  He will also be assisted by Gray Worm of Nath.  They can also enlist the help of Dothraki.  This is how a clear war can start again.

This is just our opinion.  But these points will be important if they bring the ninth stage of fairness to the viewer.  The audience will also be able to think in a new dimension in these matters.