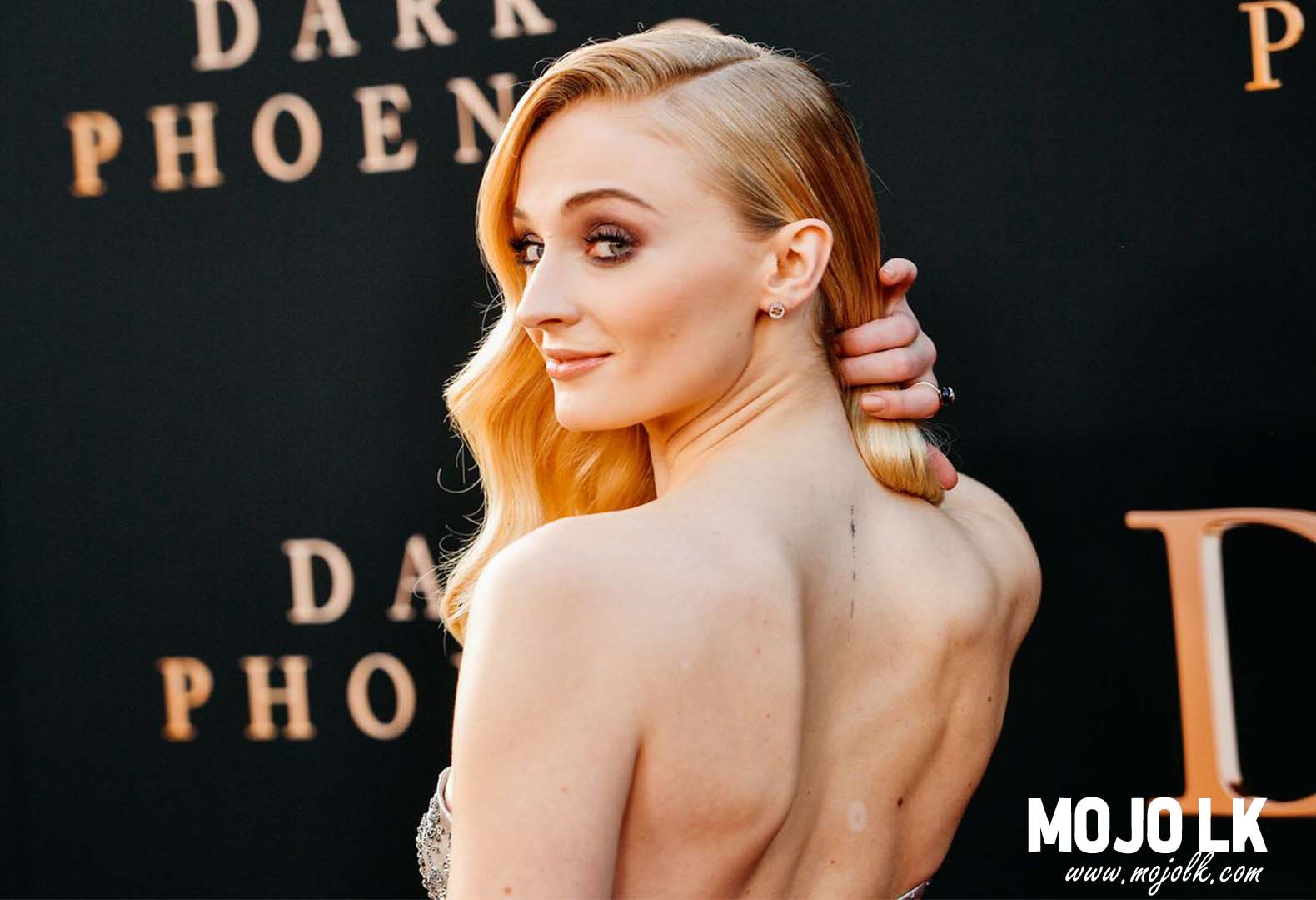 Sophie Turner is a talented actress.  She was born in 1996 in England.  She is now a world-renowned actress.  That is why there are even fan groups in different parts of the world for her.  She has also been seen in several popular films.  But it should be noted that she was most popular on television.  She first got her chance on television with the great television series Game of Thrones.  She will have the opportunity to play a major role in it.  After that creation, I got the opportunity to see her through various creations.  This is a note about the creations she saw on television.

Game of Thrones is an American fantasy drama television series created by David Benioff and D. B. Weiss for HBO. It is an adaptation of A Song of Ice and Fire, a series of fantasy novels by George R. R. Martin, the first of which is A Game of Thrones. The show was shot in the United Kingdom, Canada, Croatia, Iceland, Malta, Morocco, and Spain. It premiered on HBO in the United States on April 17, 2011, and concluded on May 19, 2019, with 73 episodes broadcast over eight seasons.

Set on the fictional continents of Westeros and Essos, Game of Thrones has a large ensemble cast and follows several story arcs throughout the course of the show. The first major arc concerns the Iron Throne of the Seven Kingdoms of Westeros through a web of political conflicts among the noble families either vying to claim the throne or fighting for independence from whoever sits on it. A second focuses on the last descendant of the realm’s deposed ruling dynasty, who has been exiled to Essos and is plotting a return and reclaim the throne. The third follows the Night’s Watch, a military order defending the realm against threats from beyond Westeros’s northern border.

Survive is an American streaming television series written by Richard Abate and Jeremy Unger that debuted on Quibi on April 6, 2020. It is based on the novel of the same name by Alex Morel.

Two ordinary people, Jane and Paul, are the only survivors of a plane crash that isolates them on a remote snow-covered mountain.

Soon this unlikely duo will have to find a way to get back to society as Jane herself struggles with depression and her own personal demons while Paul does everything to try and keep her safe.

Home Movie: The Princess Bride is an American comedy miniseries directed by Jason Reitman, a “fan-made” recreation of the 1987 film The Princess Bride. Produced while the participating actors were isolating themselves during the COVID-19 pandemic in the United States, it is filmed in a deliberately DIY fashion, with an ensemble cast recording their scenes on their own smartphones, and multiple actors playing the most prominent roles. It features the final screen performance of Carl Reiner, the father of the original film’s director Rob Reiner. It premiered in short installments in June and July 2020, on Quibi.

The Prince is an upcoming American animated sitcom created by Gary Janetti for HBO Max. Originally slated for a late spring 2021 date on May 9, 2021, it was announced that the series was delayed due to Prince Philip’s death in April 2021. The Prince will focus on a six-year-old Prince George who makes life hard for his family and the British monarchy.