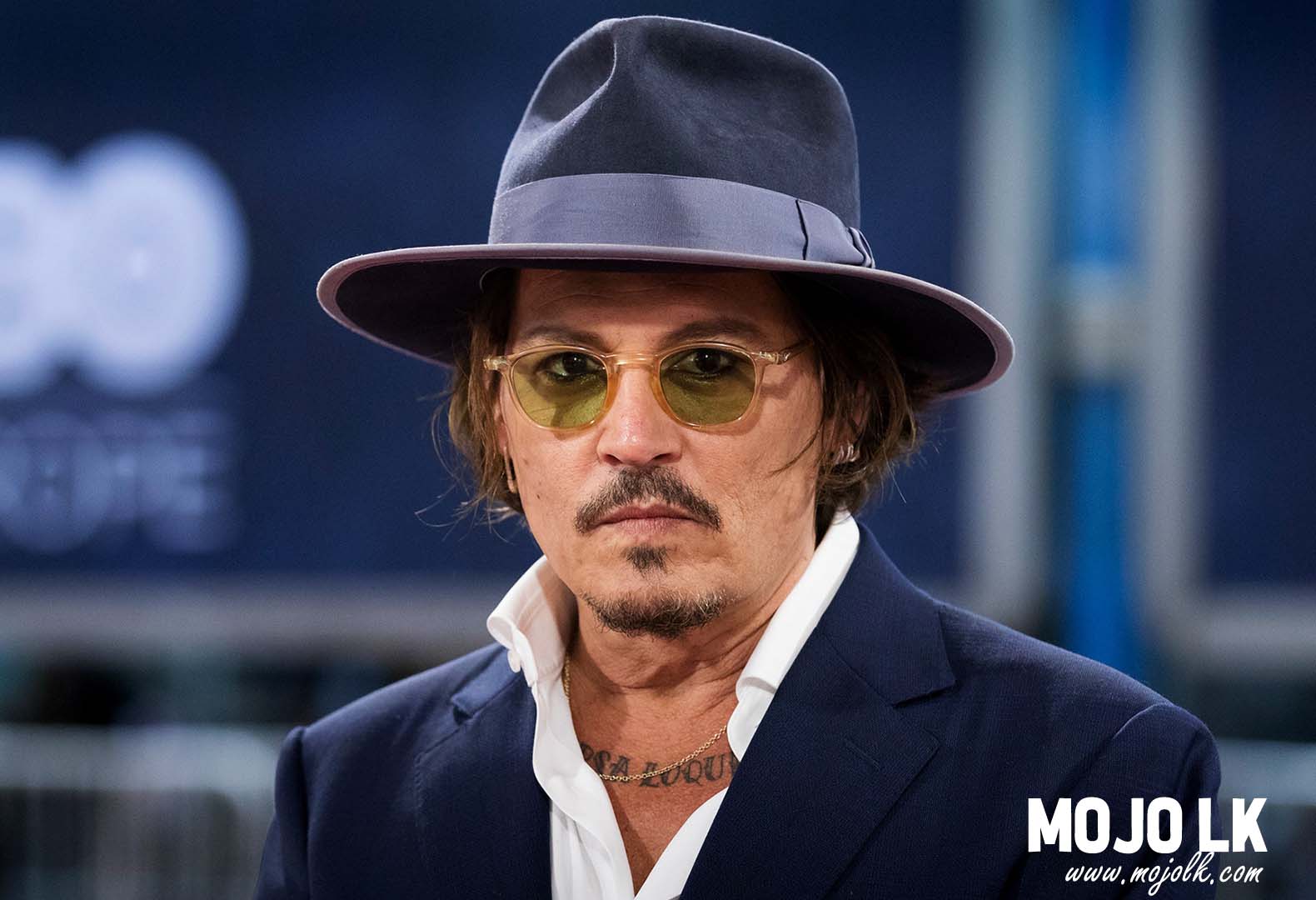 Johnny Depp is a famous Hollywood actor.  Johnny Depp has contributed to many great creations.  Because of those creations, he has become a world-renowned actor.  There is no one in the world who does not know him.  His name has spread all over the world.  Many people have a great desire to take a photo with him.  Johnny is unique in that he appears to the audience through characters in a variety of formats.  The variety of his characters has caused the audience to fall in love with him.  His ordinary life has also become popular all over the world.  Therefore, he is also a news character at various times.

He appears through various characters in Hollywood cinema.  Those characters are becoming popular all over the world.  That is why he is loved all over the world as a filmmaker.  He joined the film industry in 1984 with Glenn Lantz in A Nightmare on Elm Street.  With that, he began to gain popularity around the world.  The journey featured Ed Wood, Dead Man, Pirates of the Caribbean, Charlie and the Chocolate Factory, Tusk, Yoga Hosers, Donald Trump’s The Art of the Deal, and The Professor.  Of these, Pirates of the Caribbean was the one he loved the most in the East and Asia.  There his character became hugely popular.  The character of the pirate became a movie brand.  In addition, the movie Charlie and the chocolate factory was a hit with children all over the world.  Meanwhile, I will mention some of his popular films as follows.