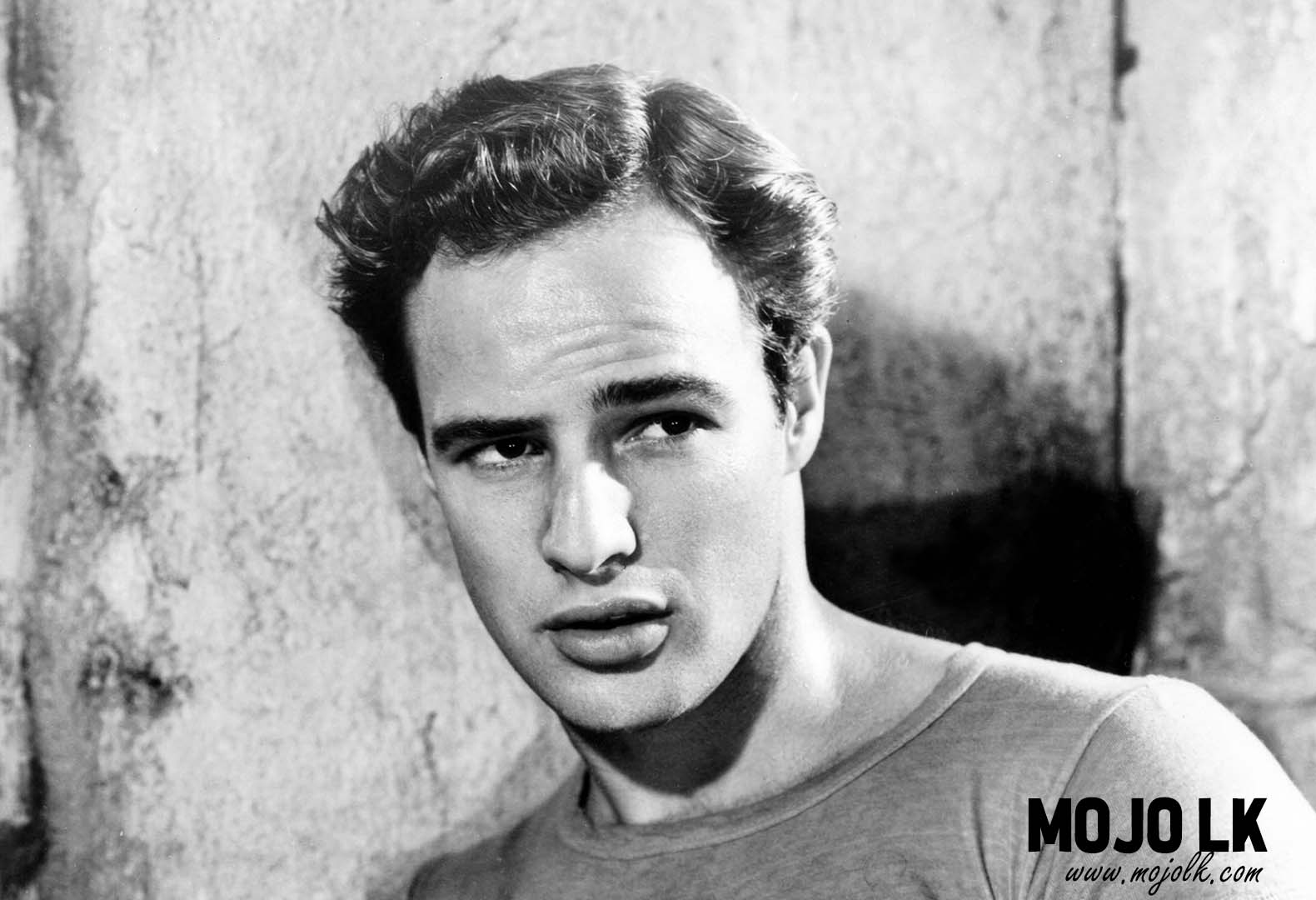 Marlon Brando Jr. (April 3, 1924 – July 1, 2004) was an American actor and film director with a career spanning 60 years, during which he won the Academy Award for Best Actor twice. He is regarded as arguably the greatest and most influential actor in the 20th-century film. Brando was also an activist for many causes, notably the civil rights movement and various Native American movements. Having studied with Stella Adler in the 1940s, he is credited with being one of the first actors to bring the Stanislavski system of acting and method acting, derived from the Stanislavski system, to mainstream audiences.

He initially gained acclaim and an Academy Award nomination for reprising the role of Stanley Kowalski in the 1951 film adaptation of Tennessee Williams‘ play A Streetcar Named Desire, a role that he originated successfully on Broadway. He received further praise, and an Academy Award, for his performance as Terry Malloy in On the Waterfront, and his portrayal of the rebellious motorcycle gang leader Johnny Strabler in The Wild One proved to be a lasting image in popular culture. Brando received Academy Award nominations for playing Emiliano Zapata in Viva Zapata! (1952); Mark Antony in Joseph L. Mankiewicz‘s 1953 film adaptation of Shakespeare‘s Julius Caesar; and Air Force Major Lloyd Gruver in Sayonara (1957), an adaptation of James A. Michener‘s 1954 novel.

The 1960s saw Brando’s career take a commercial and critical downturn. He directed and starred in the cult western One-Eyed Jacks, a critical and commercial flop, after which he delivered a series of notable box-office failures, beginning with Mutiny on the Bounty (1962). After ten years of underachieving, he agreed to do a screen test as Vito Corleone in Francis Ford Coppola‘s The Godfather (1972). He got the part and subsequently won his second Academy Award in a performance critics consider among his greatest. He refused the award due to mistreatment and misportrayal of Native Americans by Hollywood. The Godfather was one of the most commercially successful films of all time, and alongside his Oscar-nominated performance in Last Tango in Paris, Brando reestablished himself in the ranks of top box-office stars.

After a hiatus in the early 1970s, Brando was generally content with being a highly paid character actor in supporting roles, such as Jor-El in Superman (1978), as Colonel Kurtz in Apocalypse Now (1979), and in The Formula (1980), before taking a nine-year break from film. According to the Guinness Book of World Records, Brando was paid a record $3.7 million ($16 million in inflation-adjusted dollars) and 11.75% of the gross profits for 13 days’ work on Superman.

Brando was ranked by the American Film Institute as the fourth-greatest movie star among male movie stars whose screen debuts occurred in or before 1950. He was one of only six actors named in 1999 by Time magazine in its list of the 100 Most Important People of the Century. In this list, Time also designated Brando as the “Actor of the Century”

Spot on with this write-up, I truly believe this amazing site needs much more attention. I’ll probably be back again to read
more, thanks for the advice!

Money can lead man to success as well as destruction – The...